Her mother always tells her that ‘Language is power’ 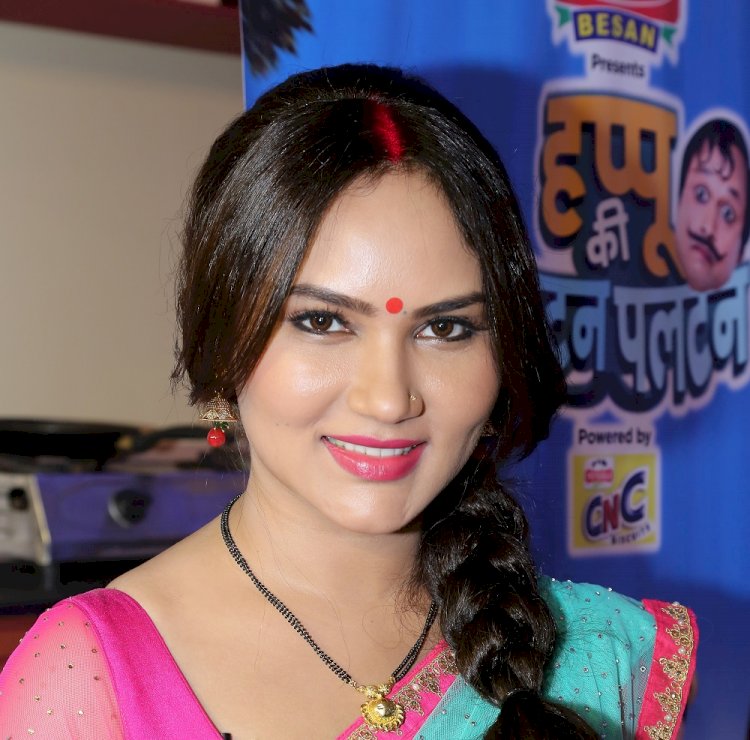 It is believed that speaking diverse languages is one of the best ways to know and understand different people and their cultures. Interestingly, television actor, Kamna Pathak – who portrays the role of ‘Rajesh’ aka ‘Rajjo’ in Happu Ki Ultan Paltan on &TV, believes that taking a formal class is not the only way to learn a new language. One can pick up different languages through conversations as well. For not only conversations are the best way to connect with people but also speaking their language makes for a more personal connection. The actor has mastery in not one or two, but over 8 regional languages! Yes, you heard it right!

Kamna started her acting career from theatre and soon moved to television to be loving labeled as young Sonakshi Sinha on the small screen courtesy her uncanny resemblance to the actor. In no time, Kamna has etched a special place in the audience’s heart for her portrayal of Dabangg Dulhania in the show speaking impeccable Bundelkhandi. Hailing from Indore, the actor apart from her native language is known to speak other regional languages like Awadhi, Bhojpuri, Braj Bhasha, Chhattisgarhi, Haryanvi, Bagheli, Bengali, Punjabi in a little bit of Gujarati as well. If that isn’t impressive enough, having done some plays in Urdu, Kamna also understands and can speak a few sentences in Urdu as well!

Speaking about her knack for learning and speaking different languages with ease, the actor commented, “My mother always tells me that ‘Language is power’. With that in mind, I have never underestimated the importance of languages, I have never stopped wanting to learn new ones and I am always grateful for what those abilities have and will add to my life. Although I recognize that some may find multilingualism to be more valuable in some professions over others, I still believe that there is no one who cannot benefit in some way from expanding their mental capabilities and being able to reach out to greater and different groups of people.”

Adding further she said “Theatre has played an important role in my life which led to me learning varied languages, their nuances, and tonality. I can hear and pick up the tonality of languages very quickly, and hence fitting into any character from a different region comes easily to me.” 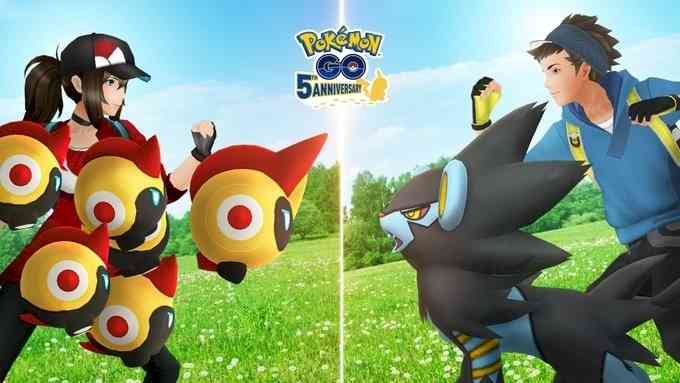 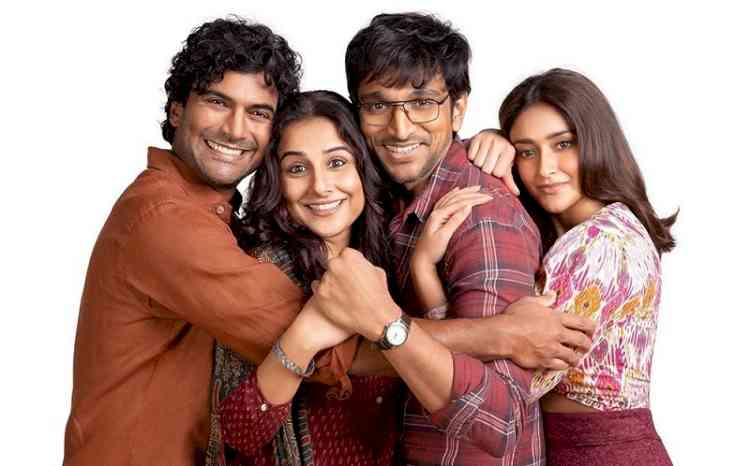 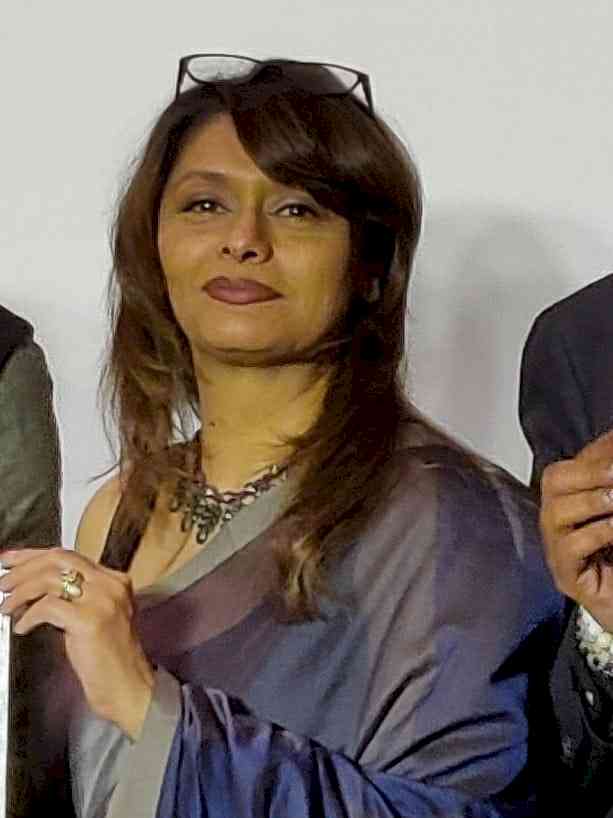 I want every Indian to hate my character: Pallavi Joshi... 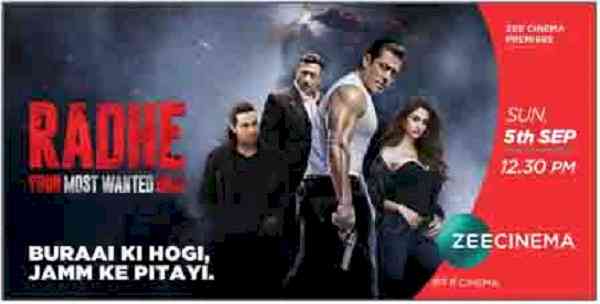 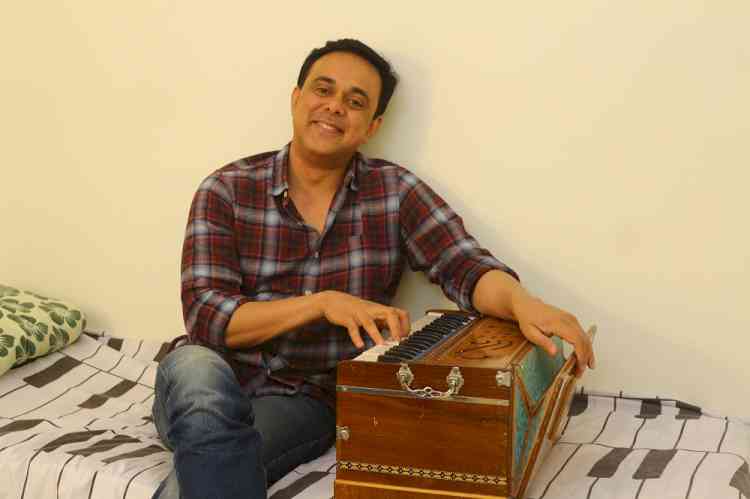 Ultimately, you need to be happy, and that is the key to...