Atul comes with an experience of over 12 years 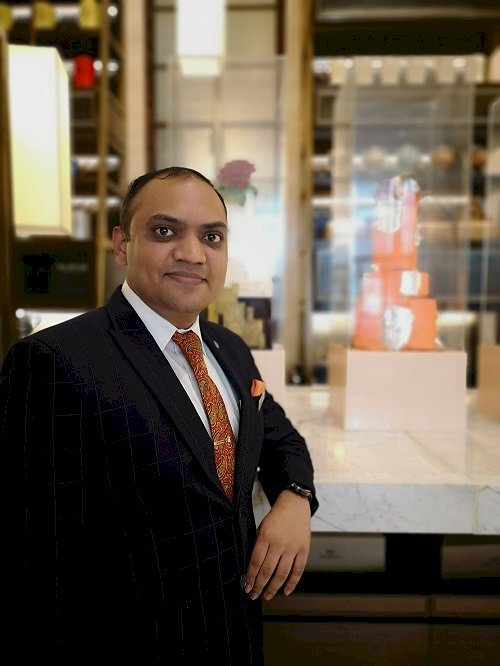 Mumbai: JW Marriott Mumbai Sahar is pleased to announce the appointment of   Mr. Atul Singh Chauhan as the new Executive Housekeeper, effective as of January 2020. In his new capacity, Atul will play a pivotal role in guest satisfaction and will lead the hotel’s housekeeping operations.

Atul comes with an experience of over 12 years within the core area of housekeeping in the hospitality industry. Atul’s journey started with Umaid Bhawan Palace, Jodhpur, following this he moved on to Taj Hotels where he contributed a valuable 12 years towards maintaining, planning and renovating the housekeeping operations across Taj Properties such as Taj Nadesar Palace, Taj Ganges Varanasi, Taj Jai Mahal Palace Jaipur and finally at The Taj Mahal Palace and Taj Mahal Tower Mumbai for the last five years.

During his tenure, he has won many accolades and awards such as “The Most Innovative Ambassador of the Taj Mahal Palace”. His team has received an award for Best Horticulture Team 2013 - 14 and was also awarded winner for Best Housekeeping Team 2012 - 13. He has been recognized for “Living the Taj Service Philosophy- Passion”
His drive to succeed along with unwavering focus and effective time-management abilities has always been his key strengths.

At JW Marriott Mumbai Sahar, he will be instrumental in the implementation of strategies to enhance the Housekeeping operations and to train the staff and teams. Atul will also be responsible for delivering excellent guest experiences. 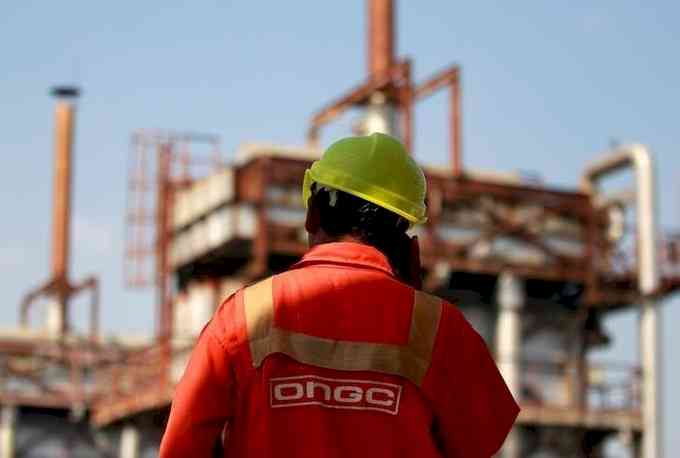 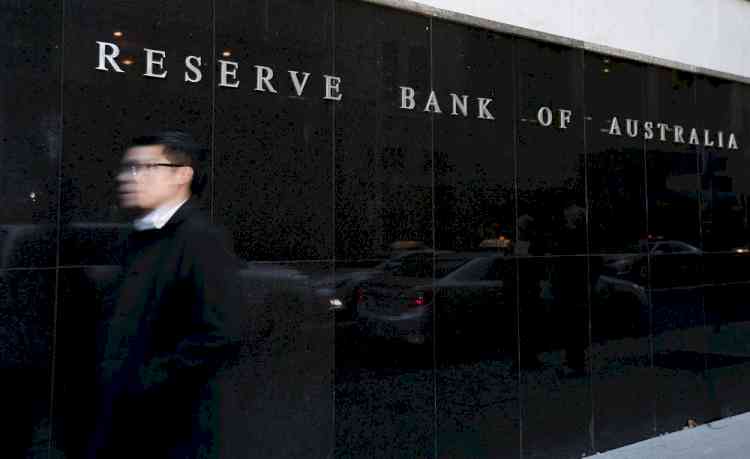