Chandigarh: Justice R C Lahoti, in conversation with Dr Archana Mantri, Vice Chancellor of the University, shared his views on Indian Values and Culture & imbibing them in life and work Under Chitkara University’s Explore series of talks, shared his views on Indian Values and Culture & imbibing them in life and work. More than his grit, wisdom, intelligence and landmark judgments, Justice Lahoti is known in judicial circles as a man of Values. He is firm believer in Indian Values and Culture and opines that the world needs to live by the values given by Indian culture. “We are living in exploding times and if values perish from our lives, the world will be a set of walking bodies without souls.” he opined. In an engrossing talk, he touched upon various topics, including Universal values and Indian values, some practical tips on leading value-based life – at work and at home. Sharing many anecdotes from mythology, his own life and those from other famous personalities, he said, “Values are not just ethics, morality or simply being good. They are the enduring beliefs of righteousness, goodness, or inherent desirability. These are the principles which are shared by the members of one culture to make choices about what is good or bad, desirable or undesirable. Values contribute to developing philosophy of life including our aims and ideals, which determine the way we think, behave or conduct ourselves.
Values are like fingerprints. No two fingerprints are the same but you leave your fingerprints wherever you go and whatever you touch. Quoting Dalai Lama, has said - ‘open your arms to change but not let your values change’.
When asked about his own humble background and the secrets, practical tips that he valued the most while rising to the top judicial office, he shared, “I have firm faith in God. I always valued the blessings of elders (esp. parents) good wishes of friends & young ones. I never competed with others but only with myself.”
Sharing simple tips on work-life balance, he emphasized on rising early, do prayers, pranayama, yoga and meditation. There should be just one TV in the house in the living area where all can watch it together. No mobile phones and laptops should be carried to the bedroom. News should be viewed and read only for 15 minutes in a day. He further added that the picture on the walls and the books in the shelves of a house can easily determine the characters of the persons living in there.
On the work front, he strongly emphasized people to be respectable to each other’s work portfolio and privacy and to be tolerant. While working in teams, people should be transparent, considerate and consistent.
During his parting remarks, he congratulated the founders of Chitkara University to have built an institution based on values and that they have a team which has ‘values’. He emphasized on teaching of Sanskrit language in the schools as our ancient literature has a lot of knowledge and is not reaching the masses because the scriptures are in Sanskrit. We must start reading Upnishads which are in the forms of stories.
He said nostalgically, “Blessed are  those who have a purpose of life; who live a life of purpose; with dedication and determination to achieve the purpose; and one day, before biding a goodbye for good, they depart as having been winner.”

Knee pain can be managed with effective home measures: Expert 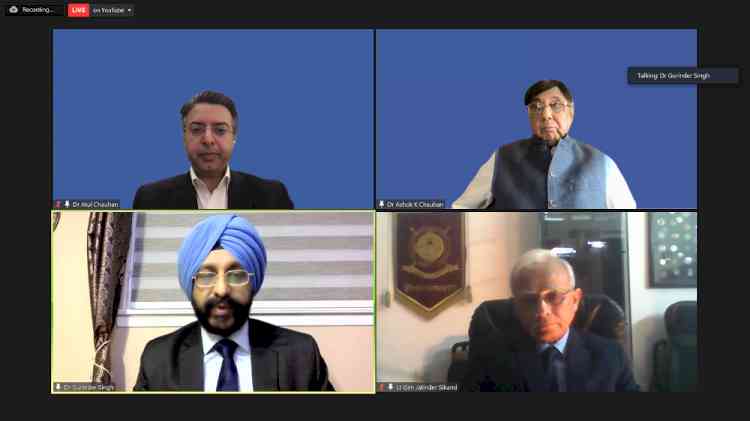 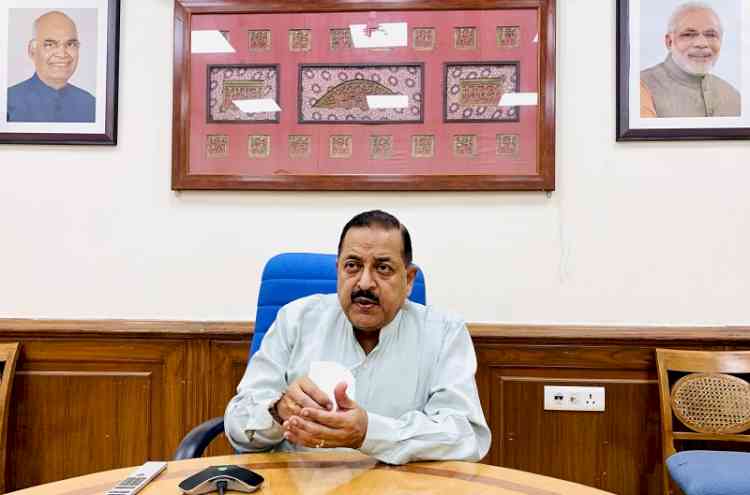