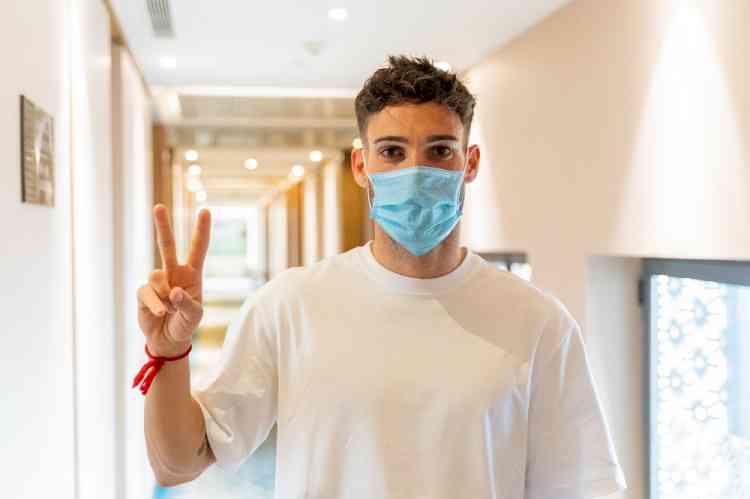 Hyderabad: Currently in quarantine with the rest of the foreign contingent, FC Goa head coach Juan Ferrando is keeping himself motivated as the period of isolation comes to an end.

Speaking from his hotel room, the gaffer stated as to how he has been preparing with the start of the new season near the horizon, “I have tried to follow a similar schedule when not in quarantine to keep myself motivated and get the work done efficiently.

“I have been designing tasks on the ground, managing the coaching staff and explaining how we will be working from this week (when the quarantine period ends). I have to say I am very proud of everyone's willingness to help both Javi and me.”

The gaffer also elaborated on the challenge of being within the confines of their rooms as everyone adapts to the stringent league protocols that have been put in for the safety of everyone.

“It is quite a challenge to have locked yourself up for so long, but fortunately technology has helped us keep in touch and discuss daily work via video calls as if we were one in front of the other or even in a group,” added Ferrando.

“I would define this as an unusual time but somehow interesting because it puts you to the test. One is spending 24 hours in the same room, trying to work to his best abilities. However, we are well aware that a lot of work remains to be done. The real work will be done over the next few weeks as we gear up to the start of the season.”

Spanish winger Jorge Ortiz, who is also in isolation, shared a similar view.

“It has been a challenge. it is difficult to be stuck inside for so long but you also have to find the silver lining in these kinds of situations,” remarked the 28-year-old.  “Right now, I have more desire to train than ever, to go to the football field and enjoy myself.  In these moments or periods, you start realising how important many things are that you take for granted on a daily basis, simply because you can always do them.”

Making most of the time in hand

“In the beginning, I was really counting days, because I was looking forward to the time I could get out and play football,” added Ortiz. “But as time passed by, I started understanding the chance that had presented itself. I have started adjusting to the situation now. I was able to create a routine for myself so that I was in the best shape possible by the time I got out.”

The period also offered up an opportunity to do more homework and Ferrando hasn’t let the chance pass by.

“I have been watching loads of Asian football matches, not just Indian football but also teams from Iran, Qatar, and other West Asian countries - all teams we can face over the next AFC Champions League,” informed the Spaniard.

“On a more personal level, I have also tried to get used to calculating the time difference between India and Spain to be able to chat with my family.”

The of last two weeks has seen the arrival of the complete squad, with the team moving into their mandatory quarantine at their designated Hotel. With their 7-day isolation over, the Indian contingent has already got back to the field. The foreign players, along with coach Juan will finally join the domestic boys in the coming week, marking the official start to the Gaur’s pre-season. 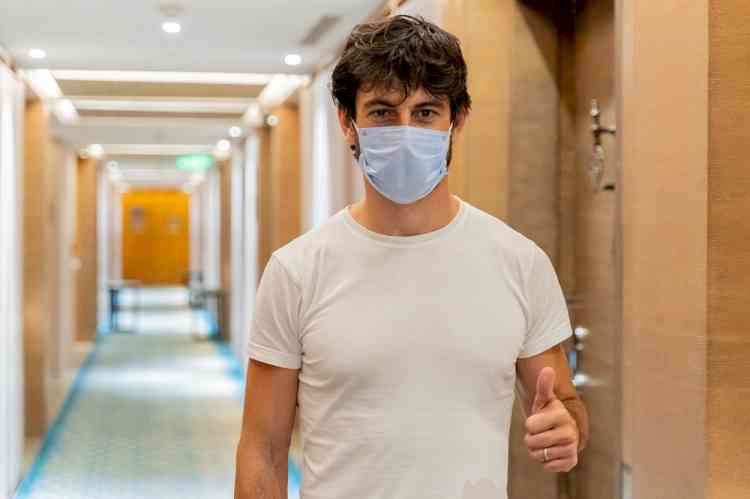