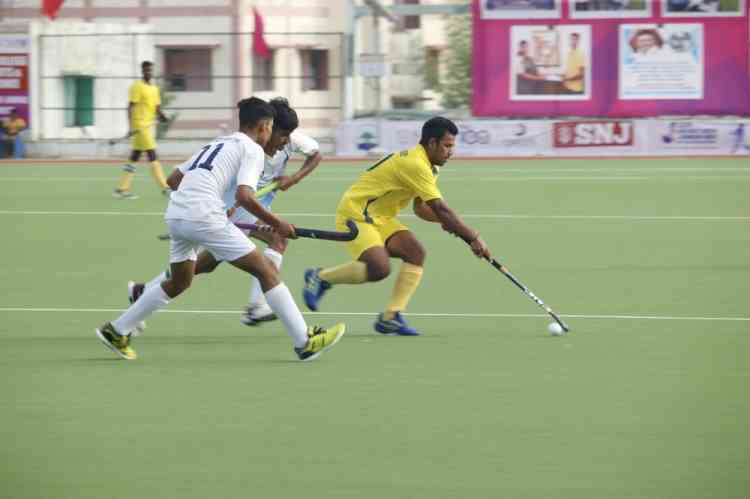 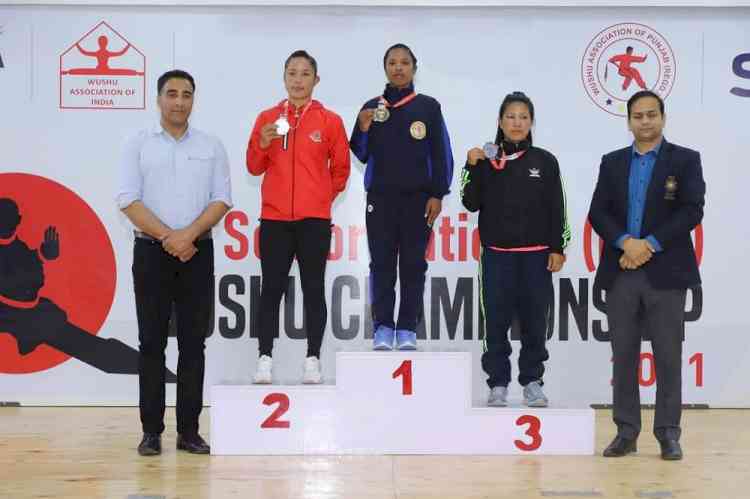 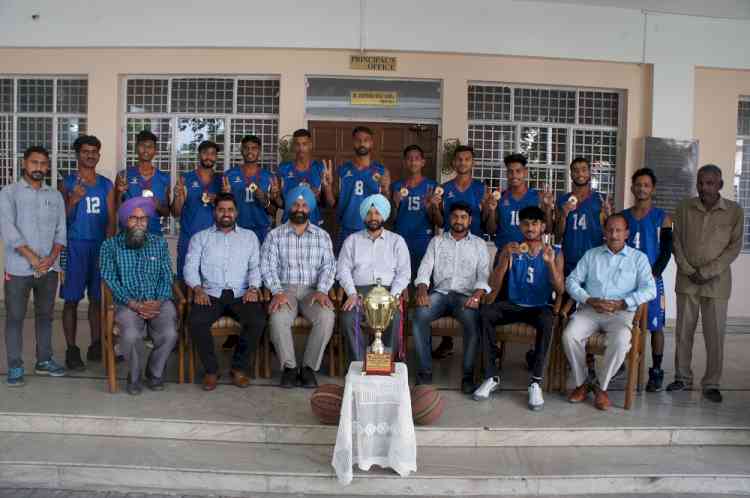 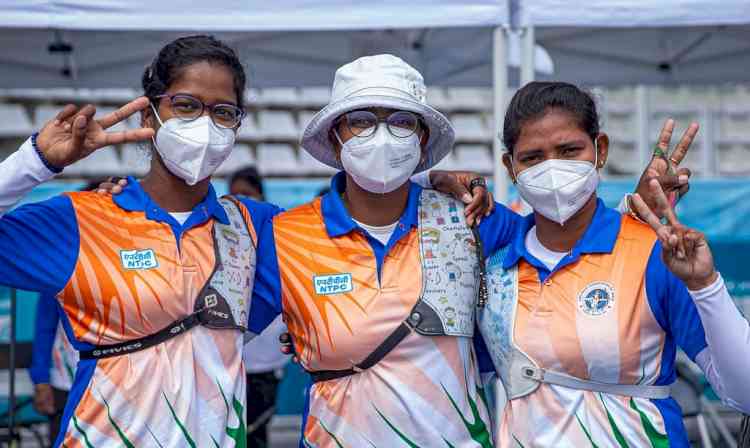 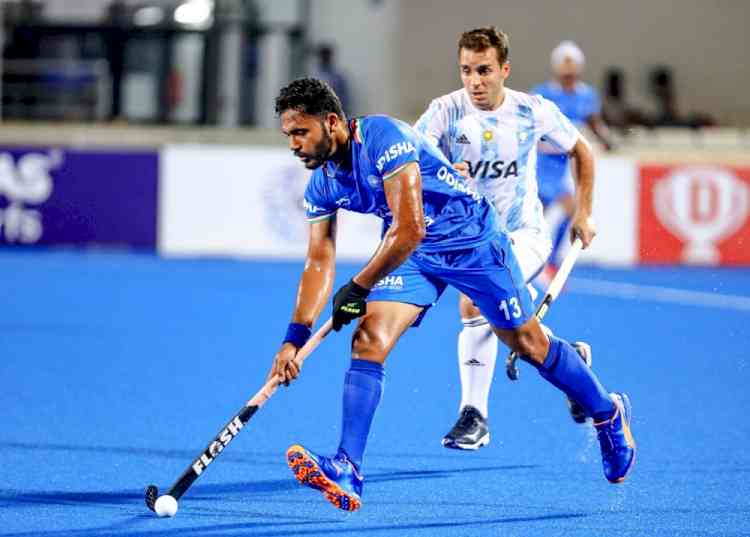 FIH Pro League: Adhere to plans and strategies in matches...