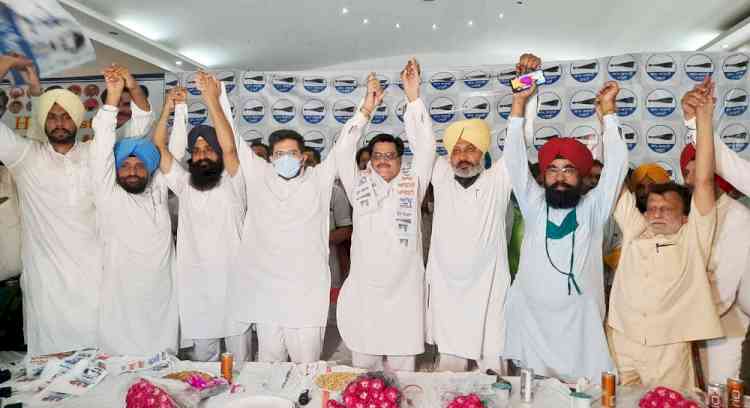 Welcoming Chaudhary Madan Lal Bagga and his associates on behalf of party supremo Arvind Kejriwal and the entire leadership, Raghav Chadha said that with the joining of Madan Lal Bagga, the AAP has become stronger not only in Ludhiana but in the whole of Punjab. On the occasion, Harpal Singh Cheema said that the Badals and party in Ludhiana had been wiped out with Madan Lal Bagga, who became part of AAP's family after being impressed by Arvind Kejriwal's pro-people development model. He said that the Aam Aadmi Party was all set to form a government in Punjab in 2022.

On the occasion, Madan Lal Bagga said that he was unconditionally embracing the AAP, as he was impressed by the revolutionary work done by the Arvind Kejriwal government in Delhi. It may be recalled that Chaudhary Madan Lal Bagga was a member of PAC of Akali Dal Badal and senior vice president of the trade and industry wing. He has also been the Vice Chairman of the Board of Commerce Punjab under the status of Minister of State in the previous SAD-BJP government, president of Shiromani Akali Dal Ludhiana Urban and councilor twice. 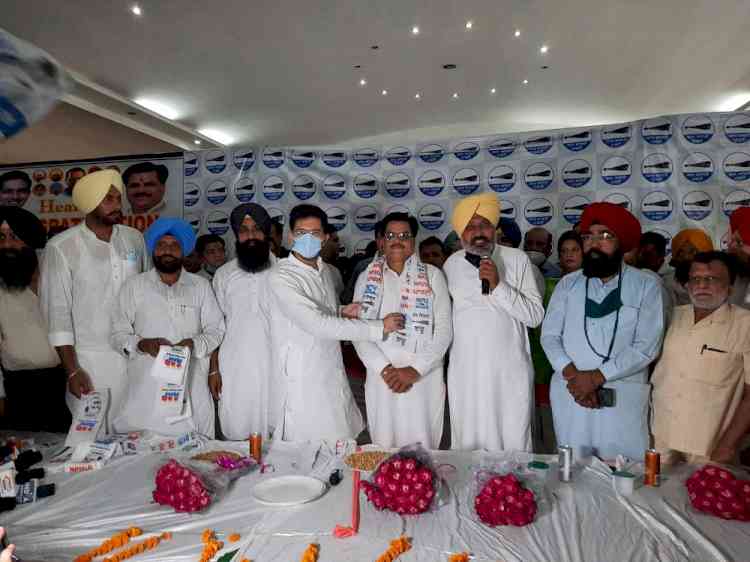 Poster of film “The Rage of Arjun” released 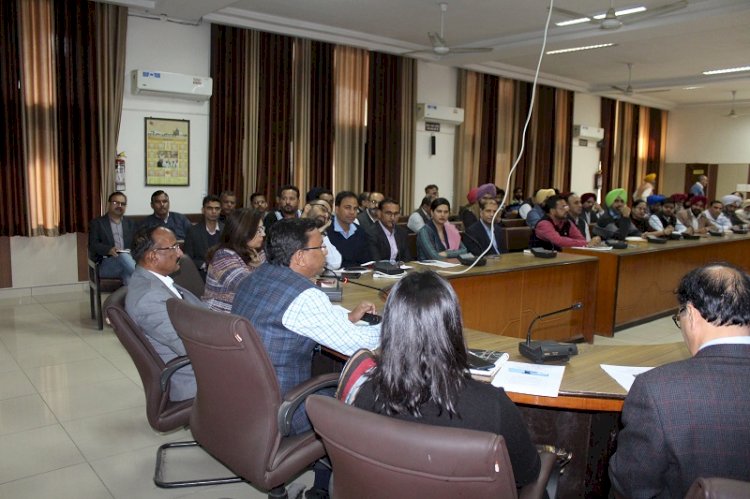 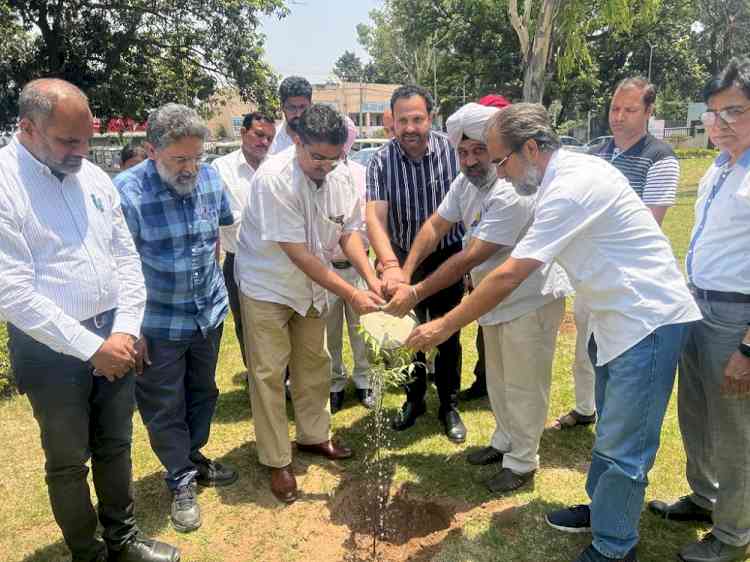 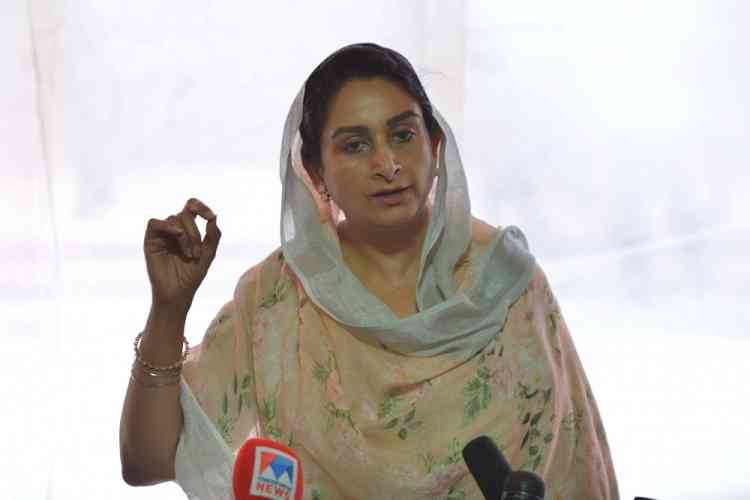 Take steps for safety of students trapped in Ukraine: Harsimrat