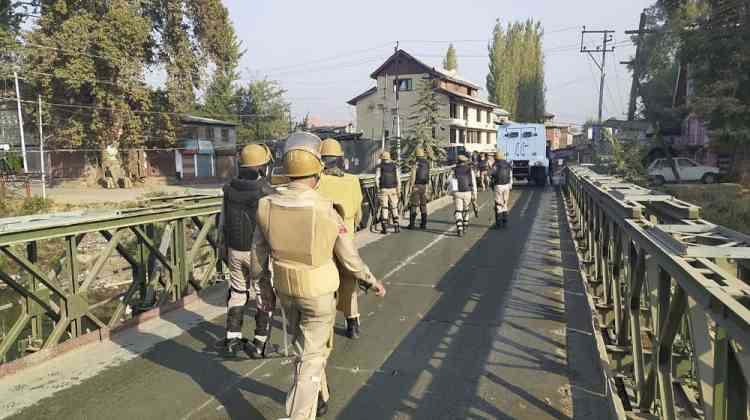 "Police along with 29RR and SSB 2nd Bn established a joint MVCP/naka at Wussan Pattan and intercepted three suspicious individuals who tried to flee from the spot after watching the joint naka party," police said.

"They were tactfully apprehended by the alert party and were identified as Asif Ahmad Reshi, son of Nissar Ahmad Reshi, Mehrajudin Dar, son of Sonaullah Dar and Faisal Habib Lone, son of Habibullah Lone, all residents of Gund Jehangir, Hajin, District Bandipora."

Police said during the course of investigation and technical leads revealed that the arrested trio were working as terror associates of proscribed terror outfit LeT (TRF) and involved in a recent grenade attack at Palhallan on Nov 17, 2021.

"On their disclosure, two grenades were recovered from their possession," police said.

"Investigations also revealed that the arrested trio were given instructions by the terrorists across the border and the aim behind the attacks was to create an atmosphere of fear and chaos and to draw reaction against Kashmiri Youth outside the Union Territory. Further investigation into the case is going on." 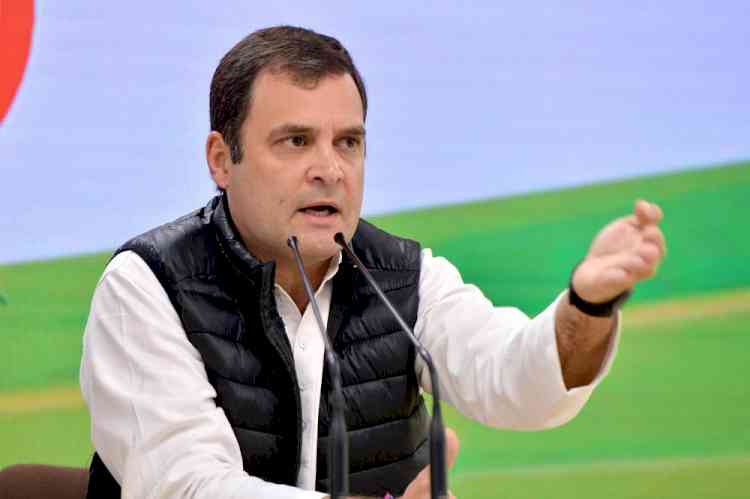 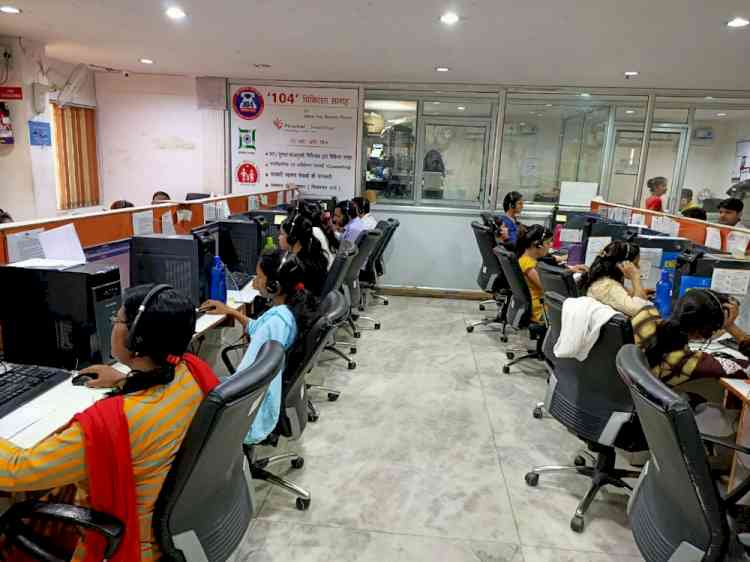 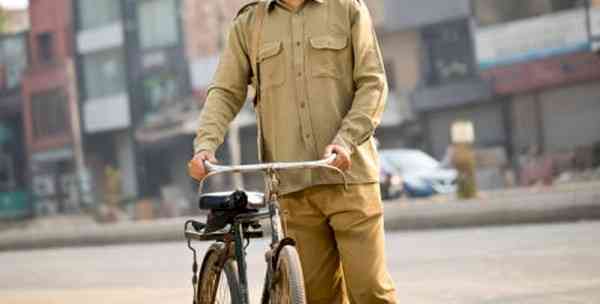 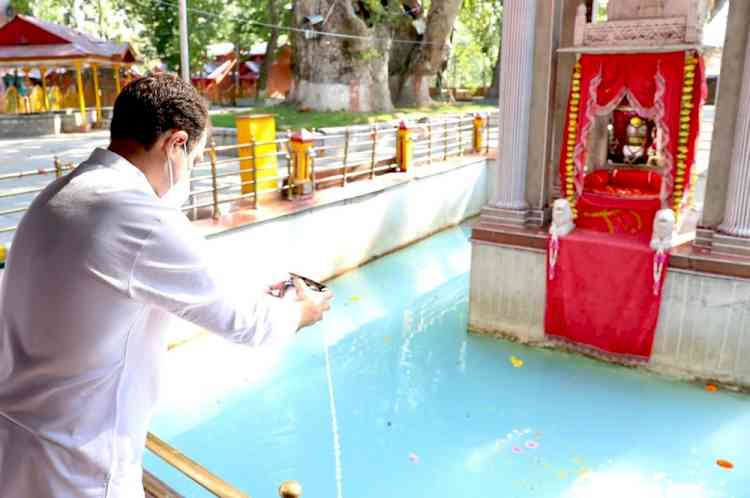