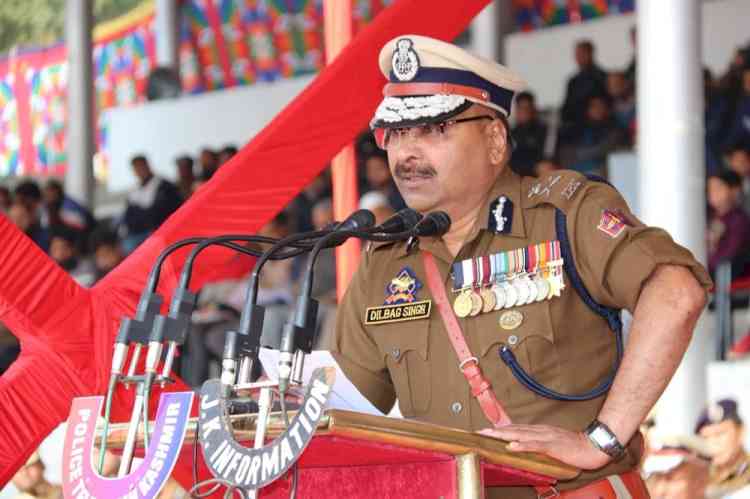 Srinagar, Aug 18 (IANS) Jammu and Kashmir Police on Wednesday ordered immediate action against a police officer who used force against media persons while they were reporting restrictions imposed on Muharram procession in Srinagar city.

Media persons covering restrictions imposed by the authorities on Muharram procession were thrashed up by a middle rung police officer on Tuesday in Srinagar city.

In addition to the protest lodged by the media fraternity, the video showing the police officer using batons against some media persons had gone viral after the incident took place.

Former Chief Ministers Mehbooba Mufti and Omar Abdullah had condemned the incident and asked the Lt. Governor led administration to ensure that such an incident is not repeated in the future in addition to seeking action against the erring officer. 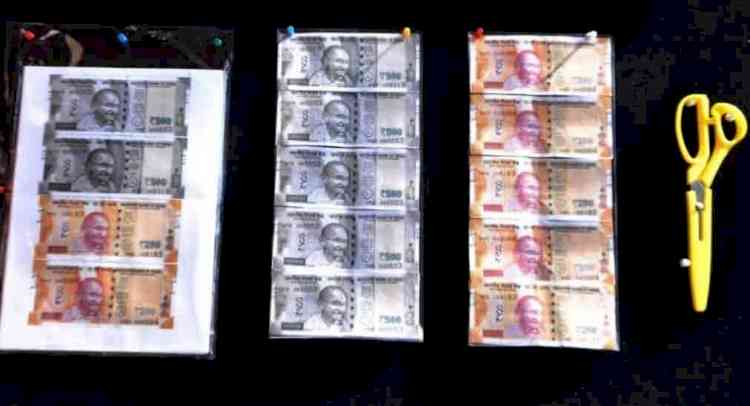 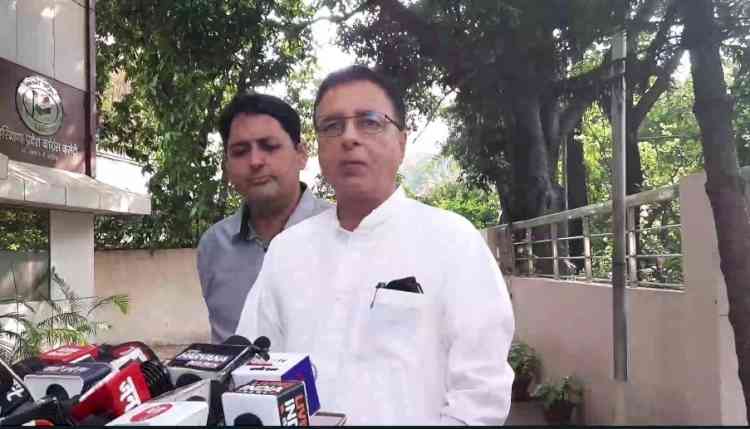 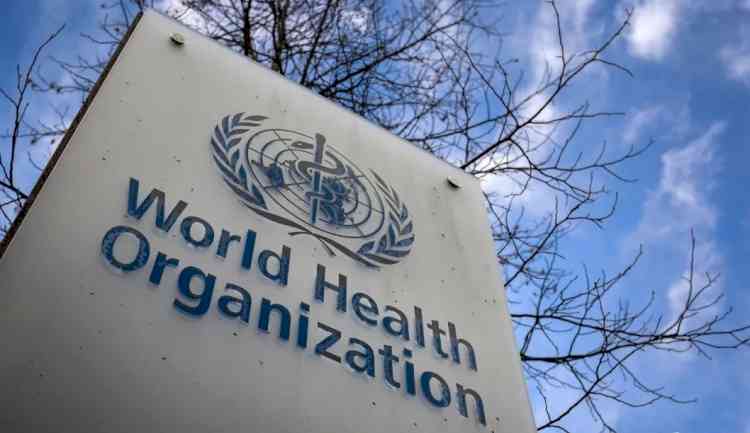 WHO may approve Bharat Biotech's Covaxin 'within 24 hours' 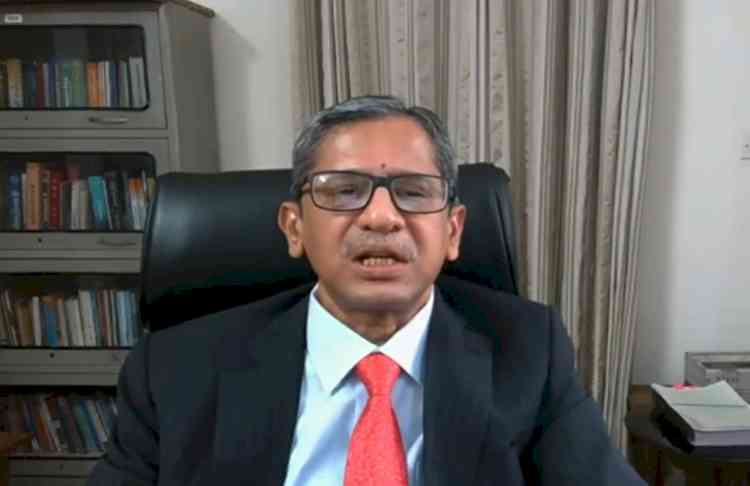 'Dancing on razor's edge': CJI on journalists' work in... 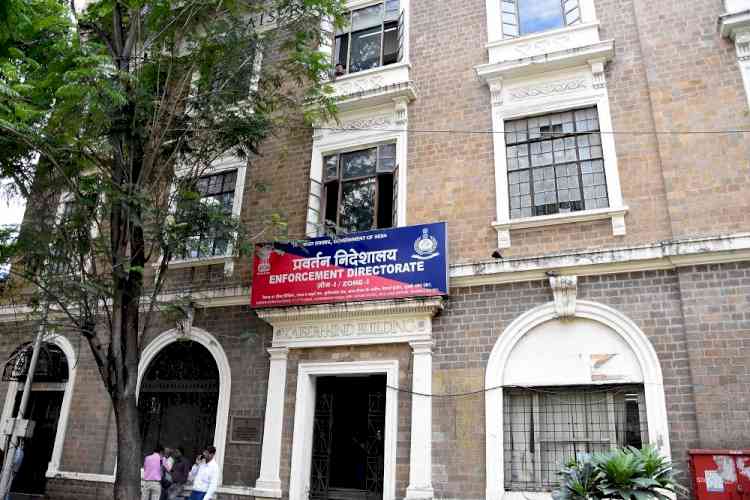