Star India batter Virat Kohli on Saturday said legendary pacer Jhulan Goswami has inspired many women to take up the sport through grit and determination.

Jhulan Goswami, who had a successful 20-year international career, played her last game on Saturday when India locked horns with England in the third ODI of the ICC Championship Match.

Kohli congratulated Jhulan on a stellar international career and said the pacer has always stood out due to her aggression on the field.

"A great servant of Indian cricket. Congratulations on an outstanding career, inspiring so many women to take up the sport. Your grit and aggression always stood out. I wish you the very best," Kohli wrote on the Koo app.

Interestingly, Kohli's wife Anushka Sharma will portray the outstanding journey of Jhulan Goswami. The film will stream exclusively on the OTT platform and the final release date of the film is still awaited.

Meanwhile, Jhulan Goswami received a guard of honour from the England and Indian players as she walked out to bat for the final time in international cricket on Saturday.

The former India skipper received a heartwarming gesture on the field from the players as she made her way out one final time in international cricket.

However, the legendary pacer was dismissed for a golden duck in her final innings. The star pacer has played 12 Tests, 204 ODIs and 68 T20Is for India. She has taken 44, 253 and 56 wickets respectively in the formats.

'You can't learn that in gym,' Kaif advises India team to spend more time on ground... 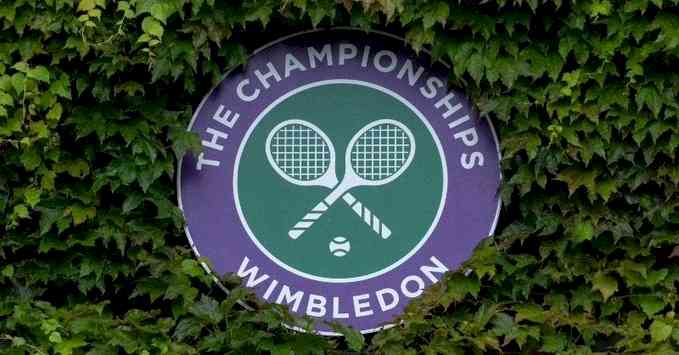 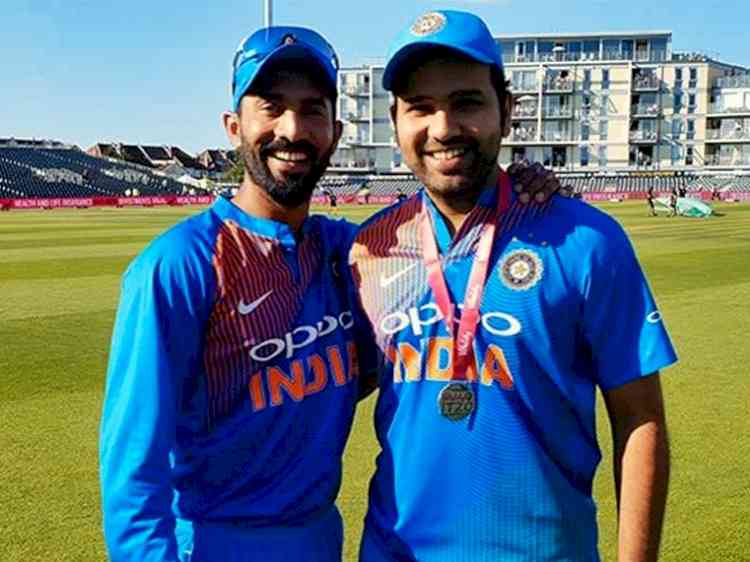 A cricketing country like India needs one captain: Dinesh...