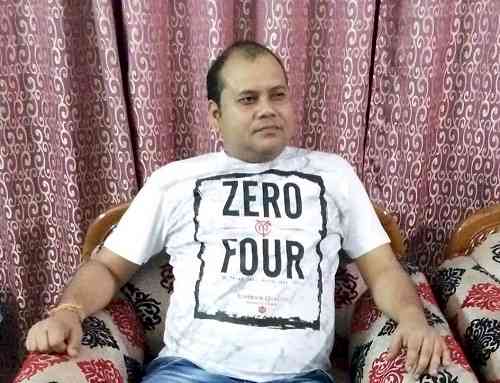 Guwahati: Journalists’ Forum Assam (JFA) expresses profound grief at the untimely demise of television news presenter and video editor Manik Sarma, who breathed his last on 2 June 2020 in a city hospital.
Manik, 47, faced a brain stroke on Sunday night and it turned fatal for the young media person, who left behind his wife, a minor baby with other relatives and well-wishers.
Hailed from Bilasipara in western Assam, Manik promoted himself as a reliable video editor during his tenure as an employee of NETv and DY365. A qualified Tabla (leather) player, soft spoken Manik used to direct and performed in many programs telecast by Doordarshan. He earned applause as a relater too.
“Manik is the sixth media person who died untimely during the
nationwide Covid-19 lockdown in Assam,” said a statement issued by JFA president Rupam Baruah and secretary Nava Thakuria adding that earlier the State lost Pijush Kanti Das, Mozahedul Haque, Padmeswar Chitrakar, Bhaskar Dutta and Pranjal Hazarika to various ailments.
JFA also urges the media houses in the State to organize regular health awareness and check up camps for the benefit of their employees. The forum expresses hope that the practicing physicians with other health workers would support the endeavour as a preventive measure to save precious lives of many media persons in Assam.

International e-seminar on “Invent the future: The new normal for hospitality &... 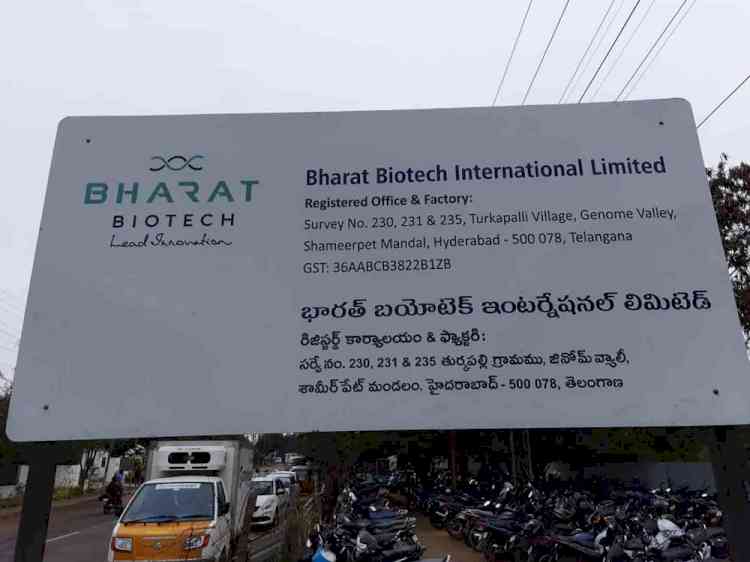 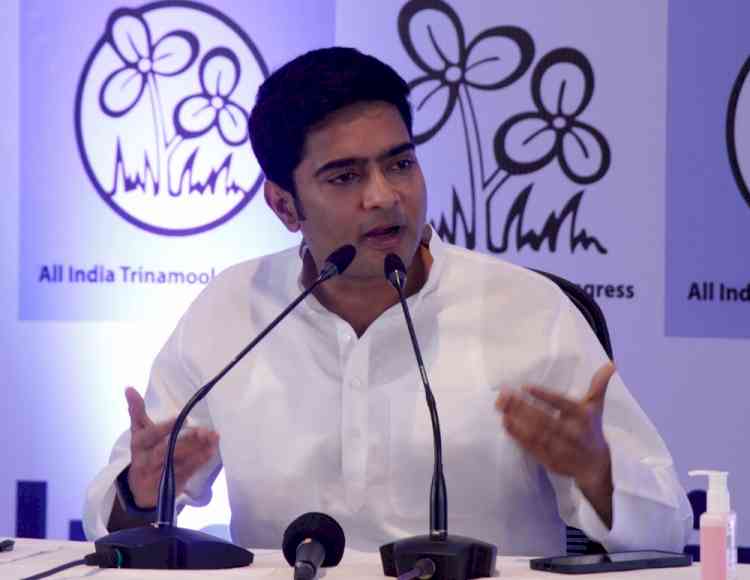 Abhishek Banerjee claims his vehicle was attacked in Tripura,... 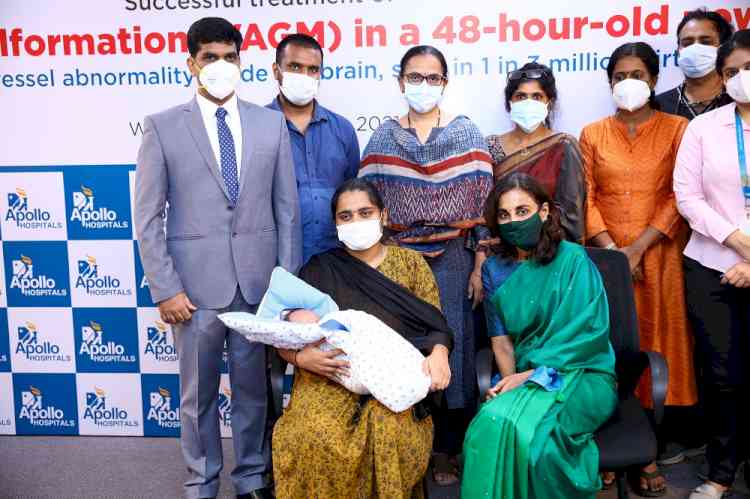 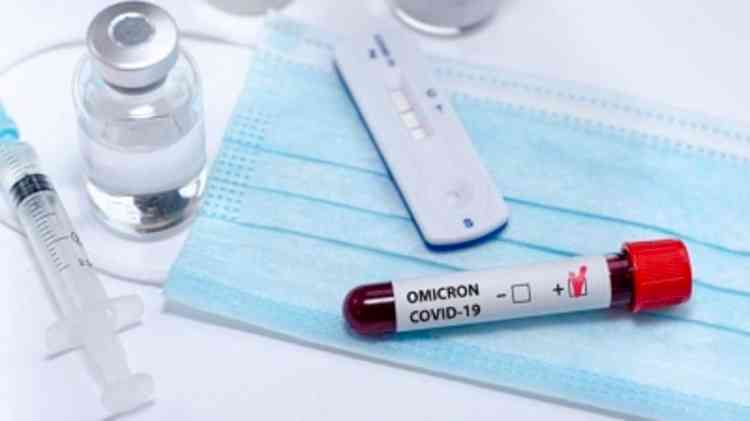