Tiara has also hosted her own art exhibition sometime back 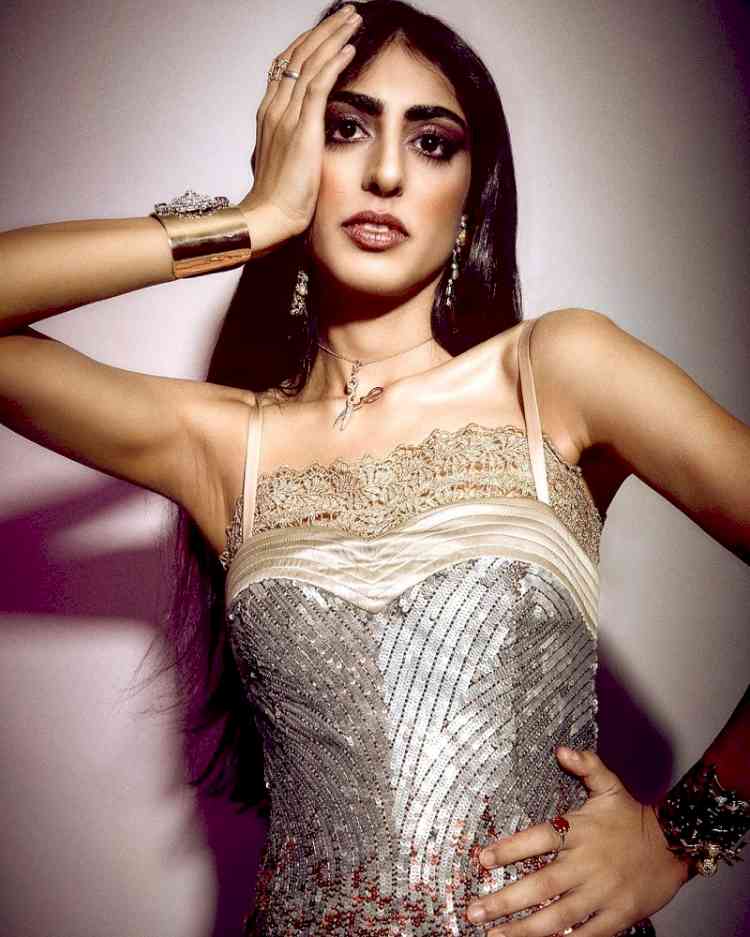 Model, fashion designer and writer Tiara Dhody , daughter of fashion and jewellery designer Queenie Singh , is not just the daughter of celeb parents! She is a creative and talented designer and recently launched a men's jewellery collection. She has also designed a ready to wear Pret line for women.  She has designed jewellery for Richard Caring , Yash & Avanti Birla, Shobha De & many more . She said, "It is in my genes to be creative and work like a designer , because of my parents, but it is also important to move out from the shelter and do something on my own. That's why I felt that men's jewellery would be an interesting area to experiment with."

During the pandemic, Tiara designed an exclusive line of gloves and accessorised it for the modern consumer. She said, "I felt that gloves are as important as masks during the pandemic. And if the masks have been made better and given a makeover by designers, why not gloves? Gloves are also an interesting accessory. I felt it was important that gloves get a makeover."

Tiara loves to write and enjoys putting her ideas to paper. She has also penned a book - a compilation of short stories, five years ago in 2019. It is titled 'Unmask', the book revolves around women’s issues, their inability to express, the pressures they deal with and their vulnerability. The book was launched by popular author and columnist Shobha De and businessman, writer and columnist Suhel Seth.

She said, "I strongly felt that women's issues need to be highlighted. It is not just about their rights, but also how they are unable to voice their opinion and compromise in various situations during their lifetime. My short stories revolve around those areas. Currently, I am also working on my second book and it will be out soon."

Tiara has also hosted her own art exhibition sometime back.

Charitable clinic for women and children of slum areas inaugurated 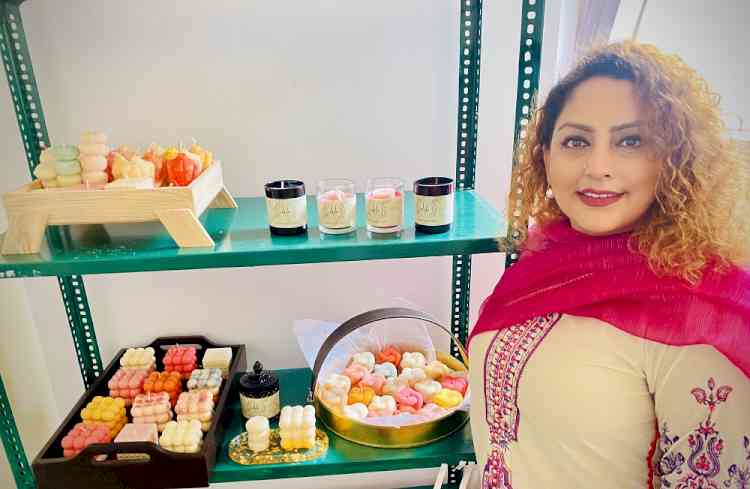 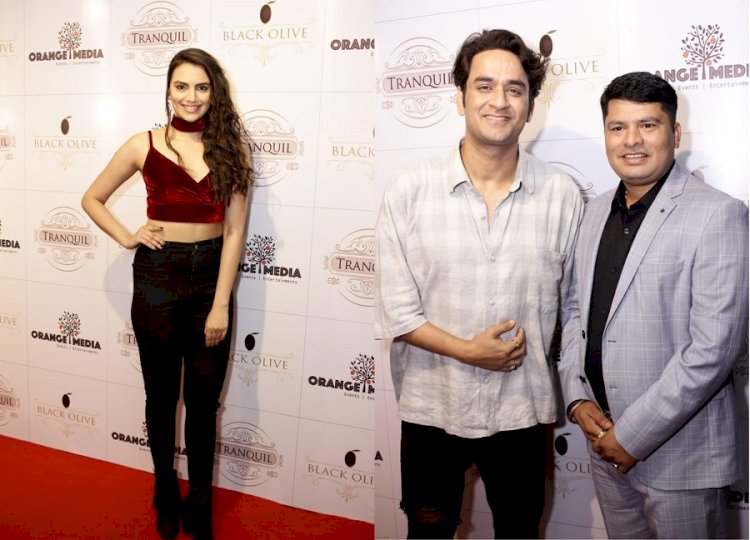 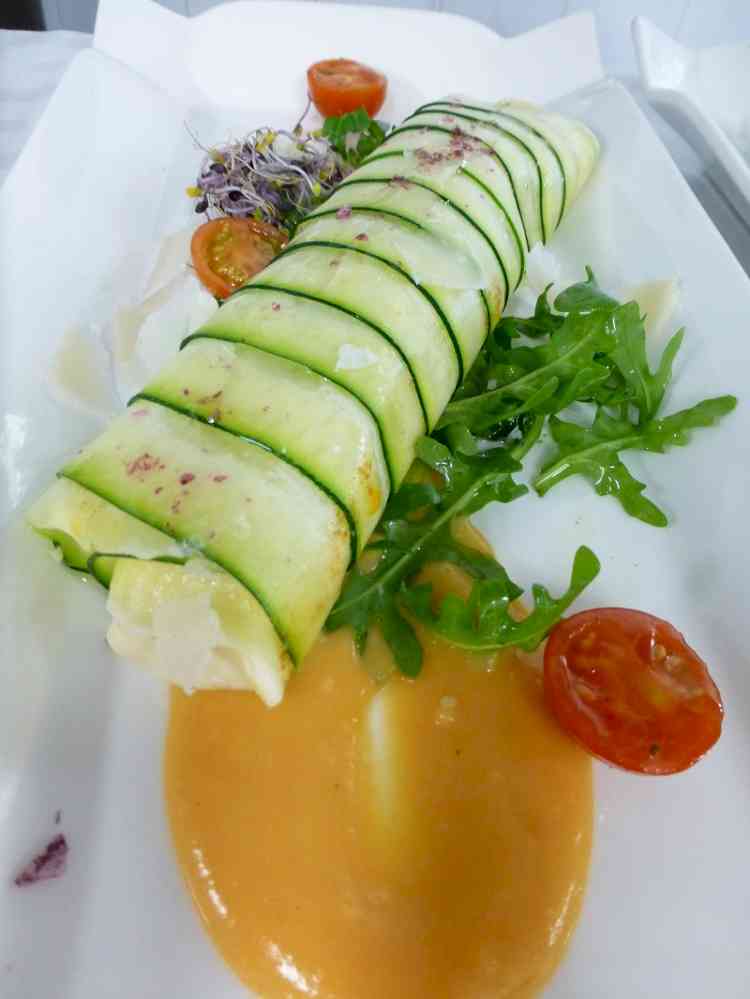 Vintage and Comfort food recipes all the way from Italy 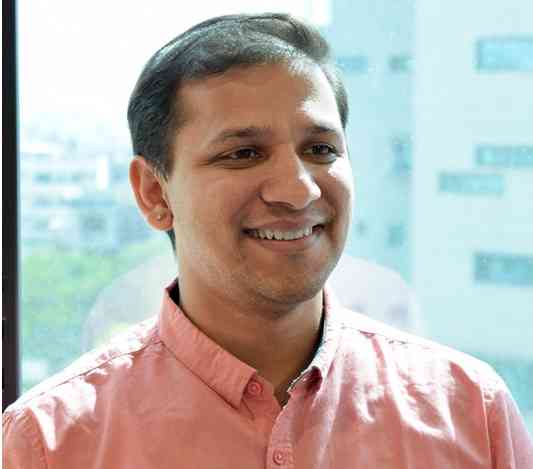