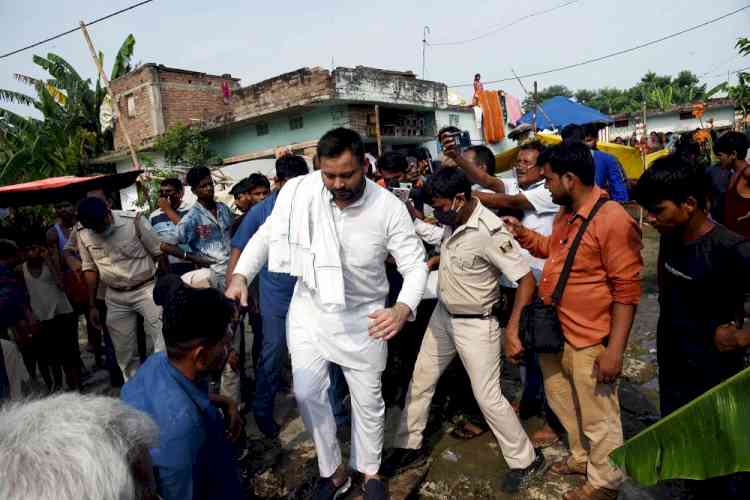 Patna, Sep 10 (IANS) A lawmaker of Bihar's ruling Janata Dal-United on Friday asked the State Election Commission to take immediate action against Leader of Opposition in Assembly Tejashwi Yadav for allegedly distributing money to women of a village in Gopalganj district.

"Tejashwi Yadav was caught on camera distributing Rs 500 currency notes to women in Garauli village (under Basghat Masurai panchayat in Baikuthpur block of Gopalganj). The village comes under Panchayati Raj area and a model code of conduct is imposed in the state for Panchayat election 2021," MLC Neeraj Kumar said in a letter to the SEC.

"Tejashwi Yadav is sitting on a key constitutional post in Bihar. The act of Tejaswi Yadav is violation of model code of conduct. Hence, the election commission should take action against him," he demanded.

Neeraj Kumar claimed that the video was taken from the official Facebook account of the RJD where it was uploaded with the title of 'Tejashwi Yadav has taken the blessing of women of the paternal village of RJD MLA Prem Shanker on the day of Teej festival' on Thursday.

The BJP's Bihar unit also reacted sharply to this video.

Chief spokesperson and OBC wing national General Secretary Nikhil Anand alleged: "The RJD is a party of one family which sells tickets during elections. It has no organisational structure on the ground that helps to earn votes. Hence, he (Tejashwi) is distributing money to shift momentum of Panchayat election in favour of RJD or RJD supported candidates. BJP requested the Election Commission to take strongest action against Tejashwi Yadav who is sitting on a constitutional post in Bihar and still violating the model code of conduct in broad daylight." 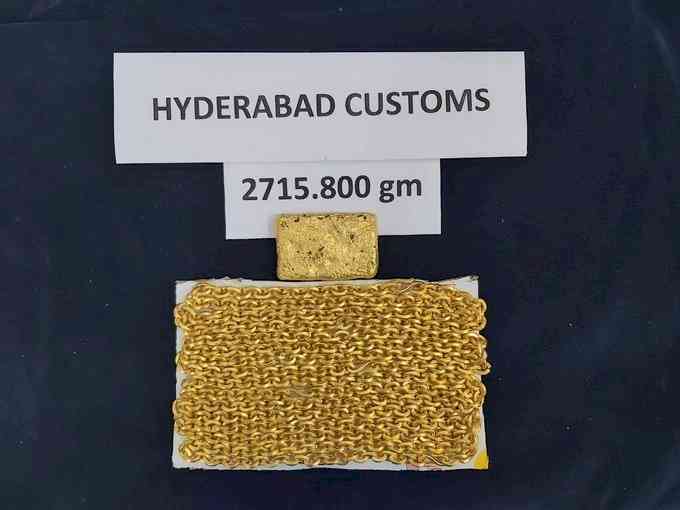 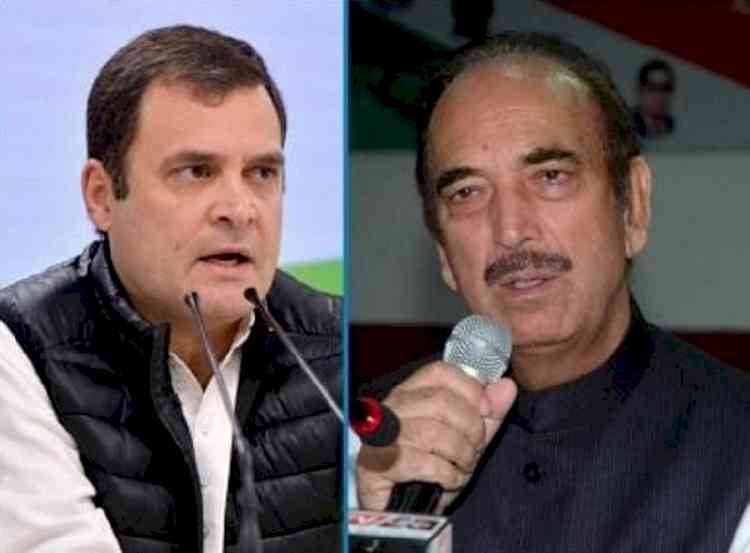 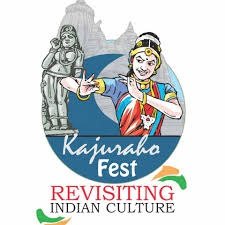 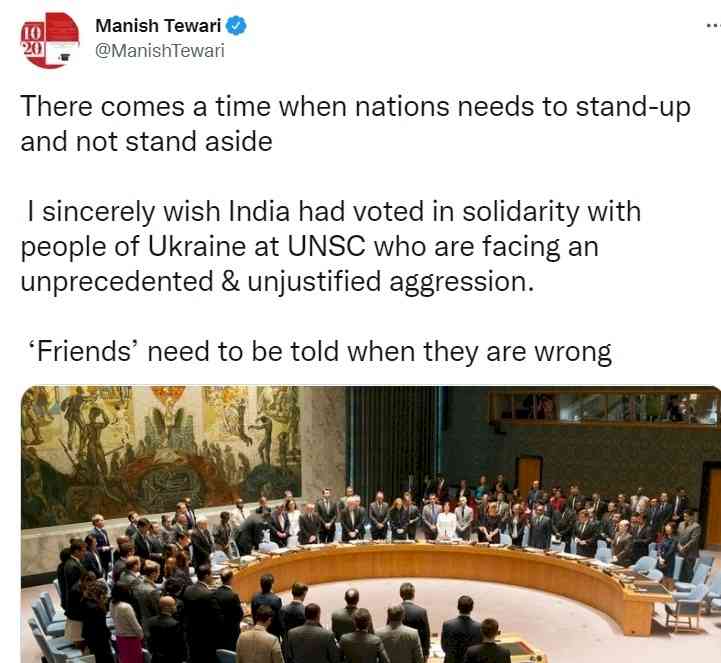 Wish India had voted for Ukraine in UNSC: Cong MP 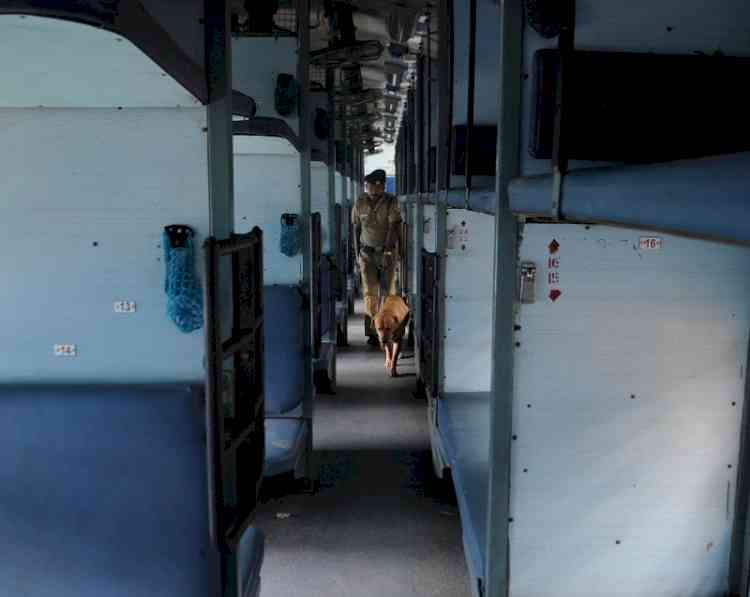