The 'Jashan-e-Kashmir' festival concluded at the Tagore Hall in Srinagar on Wednesday. The festival was organised in collaboration with Shah Qalandar Folk Theatre and Academy of Art, Culture and Languages. 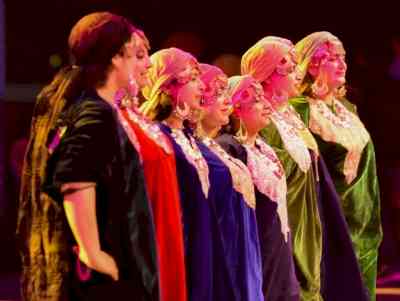 Srinagar, Nov 24 (IANS) The 'Jashan-e-Kashmir' festival concluded at the Tagore Hall in Srinagar on Wednesday. The festival was organised in collaboration with Shah Qalandar Folk Theatre and Academy of Art, Culture and Languages.

During the closing ceremony, J&K Waqf Board Chairperson Derakhshan Andrabi participated as a special guest, while many school children also took part in the event, apart from a galaxy of personalities associated with art and literature.

At this cultural festival, which commenced on October 25, 2,000 artistes and more than 300 school children shgowcased their talent. Programmes were organised in different districts of Kashmir.

Speaking on the occasion, Andrabi said that such cultural festivals are very important because they not only cultivate the culture and civilisation of Kashmir, but also allow the budding artistes to showcase their art.

He congratulated the organisers for holding the festival and said that he would always give full support to such events.

The cultural groups which performed best during the festival were encouraged on the occasion.

Festival director Gulzar Ahmad Butt said that the second stage of 'Jashan-e-Kashmir' will be held in Jammu while its grand finale is scheduled for January 23 in New Delhi.

The festival was inaugurated by Lieutenant Governor Manoj Sinha on October 25. 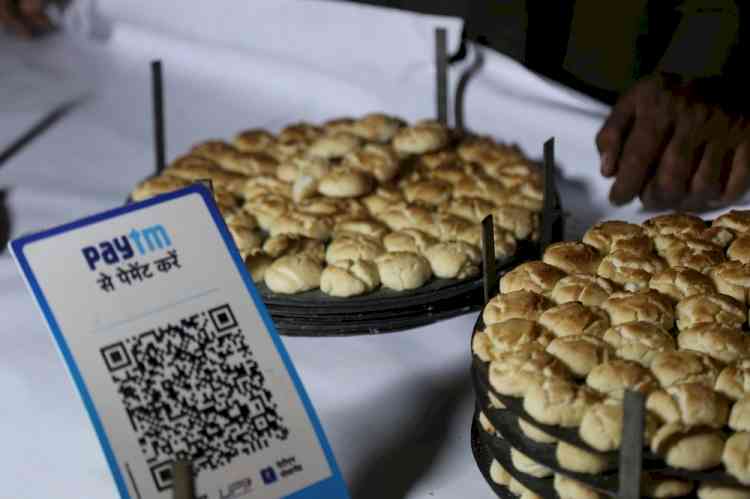 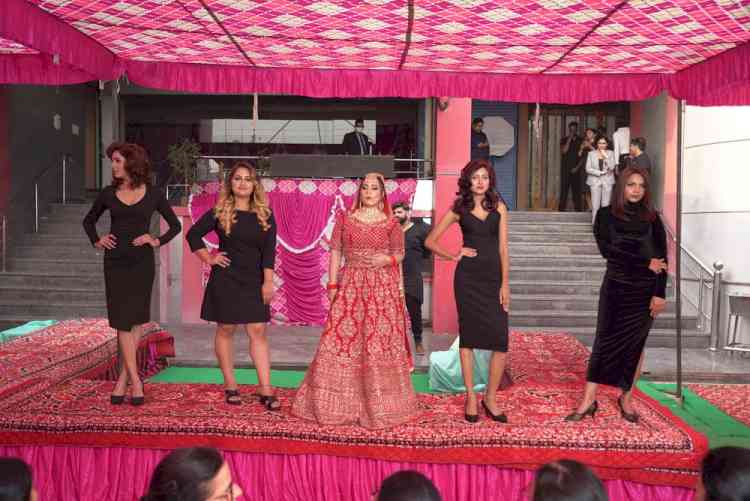 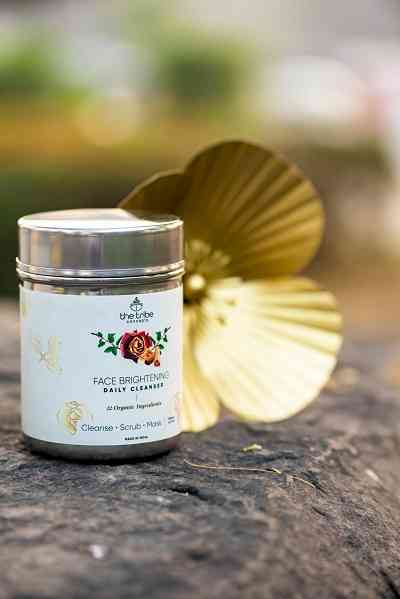 Skincare made easy with The Tribe Concept’s 3-in-1 Face... 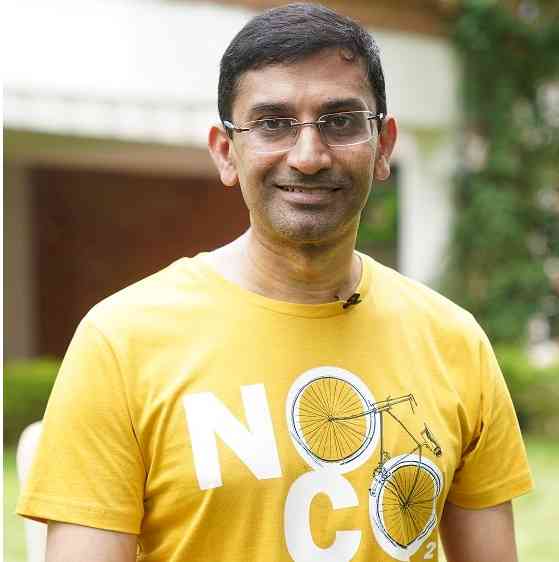 CADBURY DAIRY MILK REPLACES ITS LOGO WITH THE WORDS ‘THANK...