The song is all geared up to launch next week 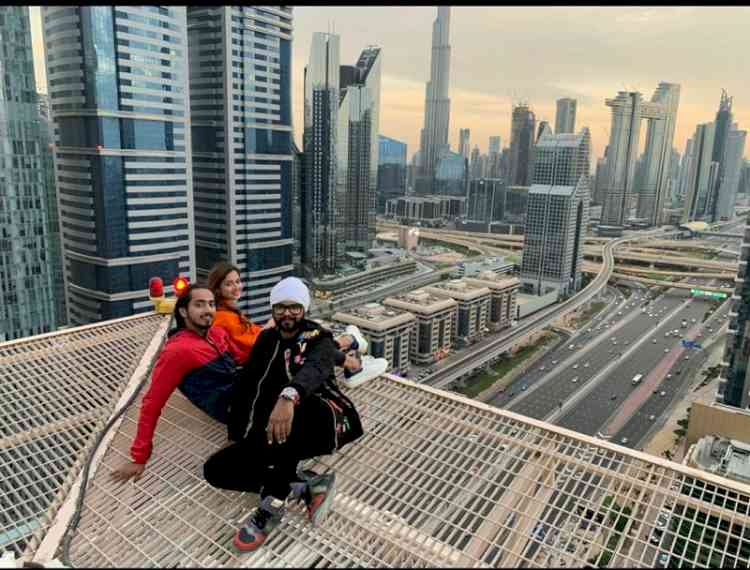 Saregama shares behind-the- scenes images of the song for the couple’s fans worldwide, ahead of the song release.

Jannat and Faisu are two of the most loved social media influencers and enjoy massive popularity with the youth from all across the world. After featuring in several music videos, the couple have re-united again with popular singer Ramji Gulati – for a brand new original track – called Carrom Ki Rani.  Shot extensively in Dubai, this lilting love song has been composed and sung by Ramji Gulati.

The song is all geared up to launch next week across OTT streaming platforms and Saregama’s official YouTube channel.

1 Year of policing with heart

Neha Kakkar and Guru Randhawa spotted shooting a song at...