Delhi, August 31, 2021:  TrueFan, one of India’s leading celebrity-fan engagement platform has signed Bollywood’s versatile actress and daughter of veteran actress Sridevi, Janhvi Kapoor to join the platform. Janhvi Kapoor is the 5th Bollywood star to join the TrueFan roster of celebrities after Ranveer Singh, Kareena Kapoor, Hrithik Roshan and Tiger Shroff. Janhvi Kapoor made her debut in the year 2018, with the blockbuster movie – Dhadak, which set the box office on fire, and received the Filmfare Award for the Best Debut Female. Within a short span of 3 years, the actress has garnered a huge fan base and has been widely appreciated by critics for her performance in movies such as Gunjan Saxena: The Kargil Girl and Roohi as well as Netflix series – Ghost Stories.

Talking about joining TrueFan, Bollywood’s young and dynamic actress Janhvi Kapoor said, “I am so overwhelmed by all the love I have received from my fans in such a short span of time. I am very excited to join TrueFan and I can’t wait to interact with my fans and express gratitude for their continuous love and support. I am thrilled to be a part of the TrueFan family, and am looking forward to interacting with my fans and strengthening my connection with each one of them”

TrueFan is the only player in India’s celebrity-fan engagement space that has an exclusive roster of A-list celebrities.

Speaking on this announcement Mr. Nimish Goel – Co-Founder and CEO, TrueFan said, “We are ecstatic to welcome Janhvi Kapoor to the TrueFan family. TrueFan is the perfect platform for Janhvi to engage with all her fans and create memories they can treasure for life. By bringing Janhvi onboard, we continue to fulfil our purpose of providing the best celebrity experiences to fans and helping celebrities reach their fans in the deepest corners of the country.”

Next SAD- BSP govt to establish schools with strength of 5,000 students in each...

Makers of 'Agent' announce the teaser release date of the... 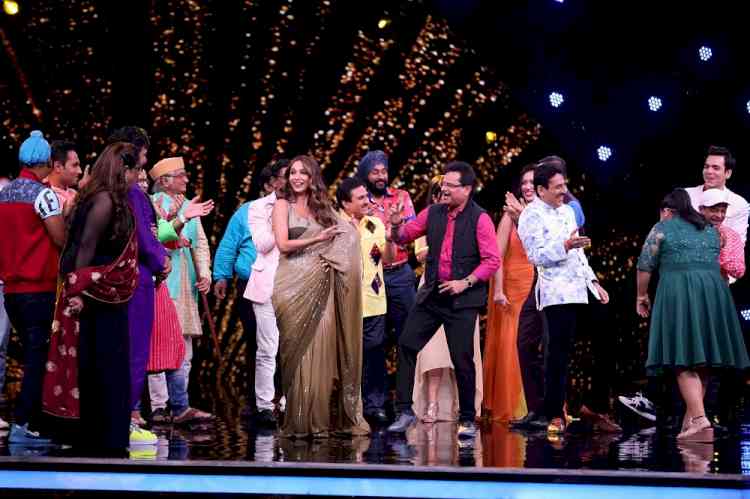 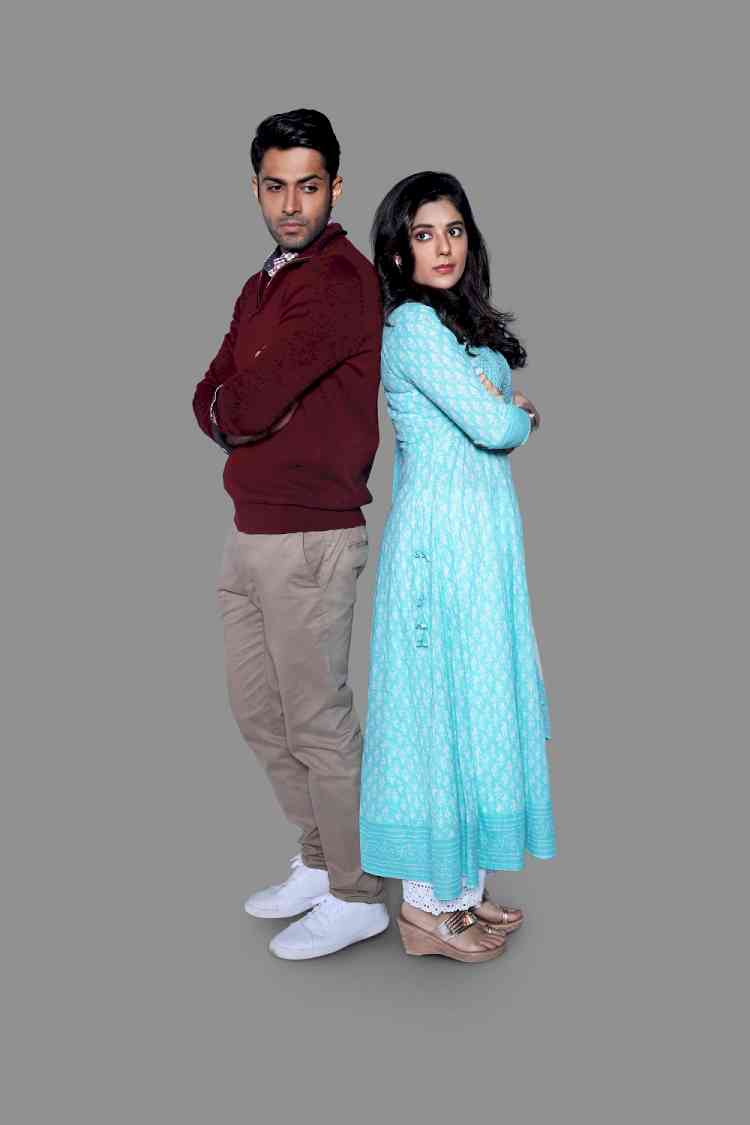 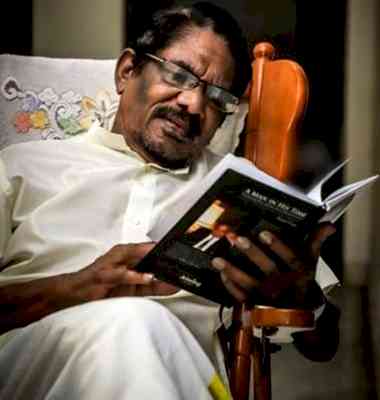