The Crime Branch of Delhi Police had moved a remand application seeking his custody to unearth a 'larger conspiracy'.

Imam is one of the prime accused in the case, who allegedly provoked the mob to pelt stones on a procession taken out in the area on the occasion of Hanuman Jayanti on April 16.

The police said that he will be interrogated to find out if he had backing of some organisation or political party.

Imam was arrested by the Special Staff of the north-west district police on Monday. During interrogation, the accused disclosed that he had fired through his pistol near Kushal Chowk during the clashes.

A video of Imam wearing a blue kurta opening fire during the riots went viral on social media. 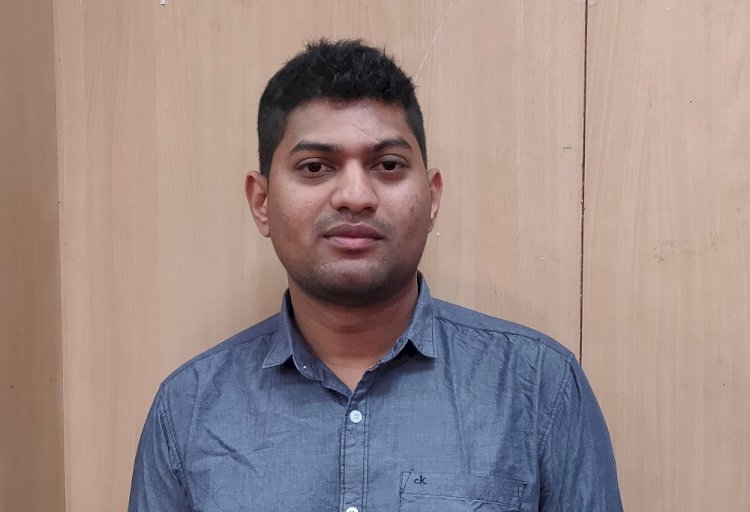 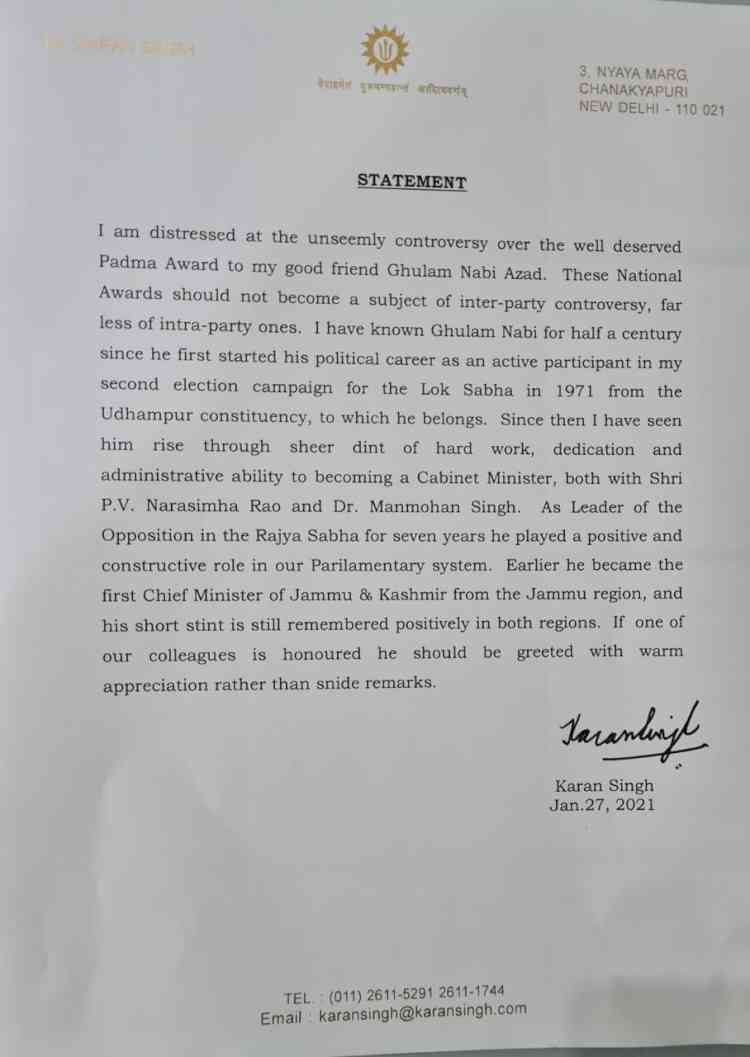 Azad should be appreciated: Karan Singh on Padma award... 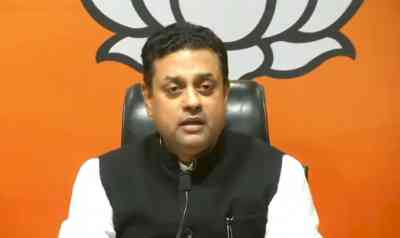 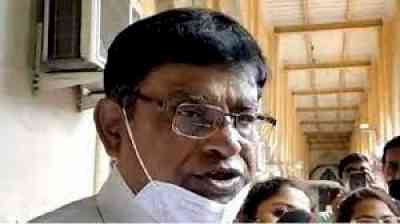 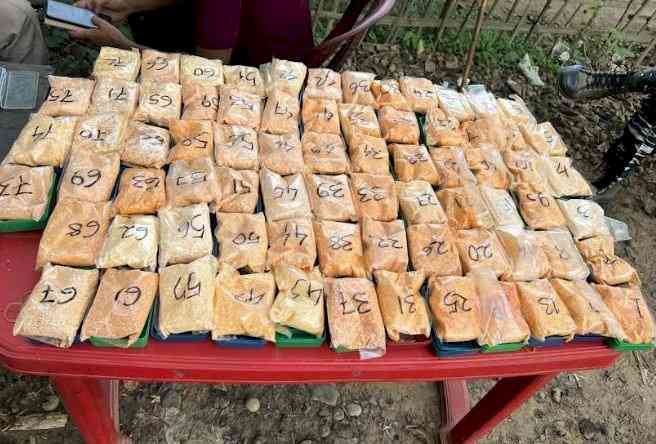