Jacqueline Fernandez to face as many as 50 questions 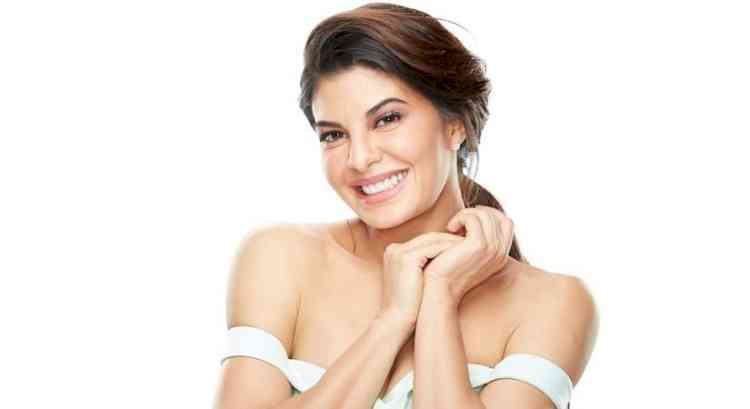 New Delhi, Dec 7 (IANS) Bollywood actress Jacqueline Fernandez will have to face as many as 50 questions in connection with a Prevention of Money Laundering case lodged against multimillionaire conman Sukesh Chandrashekhar. Jacqueline will record her statement as a witness. This will be another round of questioning.

Jacqueline was earlier stopped at Mumbai Airport by the authority concerned. She was quizzed at the Mumbai airport for hours and then set free.

On Monday, the Enforcement Directorate (ED) once again sent her a summon to join the ongoing probe. She will appear before the ED on Wednesday. The ED officials will record her statement at the MTNL office in Centre Delhi. The questioning can go for more than five hours.

On Sunday evening, she was about to catch a flight to come to Delhi when she was stopped at the Mumbai airport.

The ED had on Saturday filed a charge sheet under the PMLA Act naming a few Bollywood actors, including Jacqueline as witnesses. The court had taken cognisance of the charge sheet soon after it was filed and had asked the agency to supply the charge sheet copy to all the accused.

The next date in the charge sheet matter is December 13. The ED officials were tight-lipped over the matter. 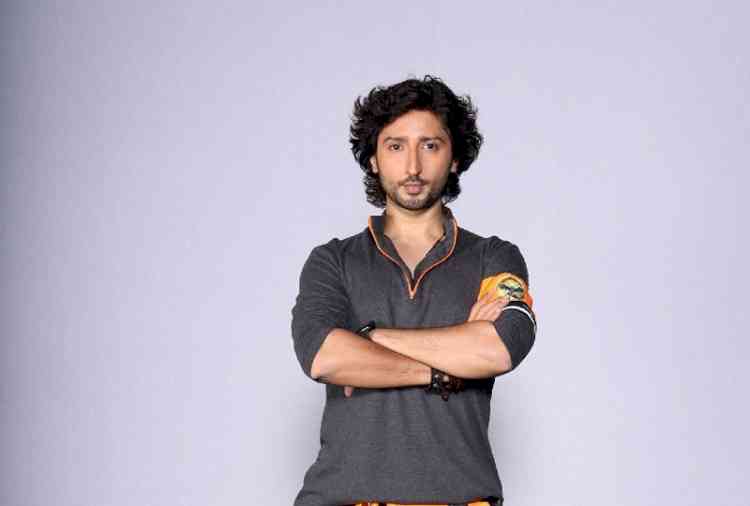 Sid Ganju’s flair for flamboyance is what sets him apart:... 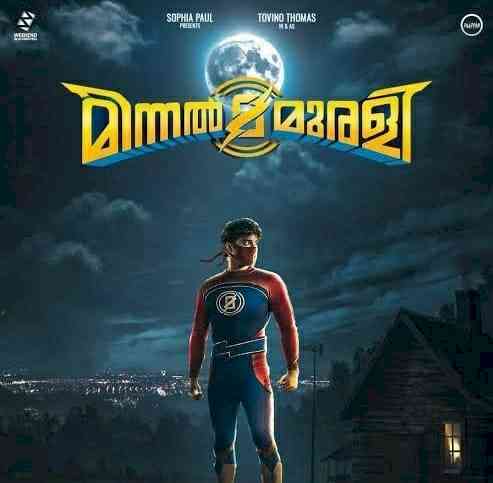 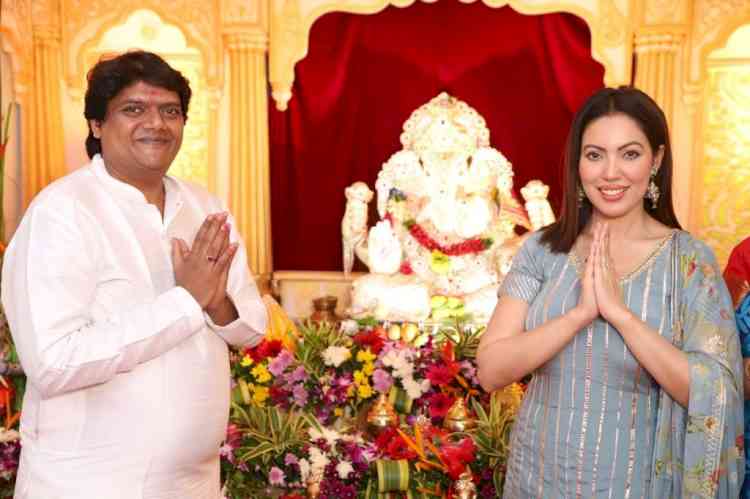 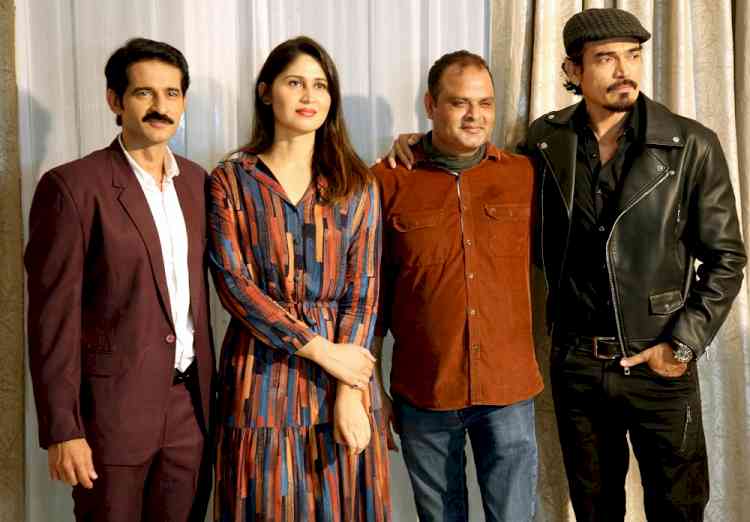 Hiten Tejwani will be seen in suspense thriller film Shatranj