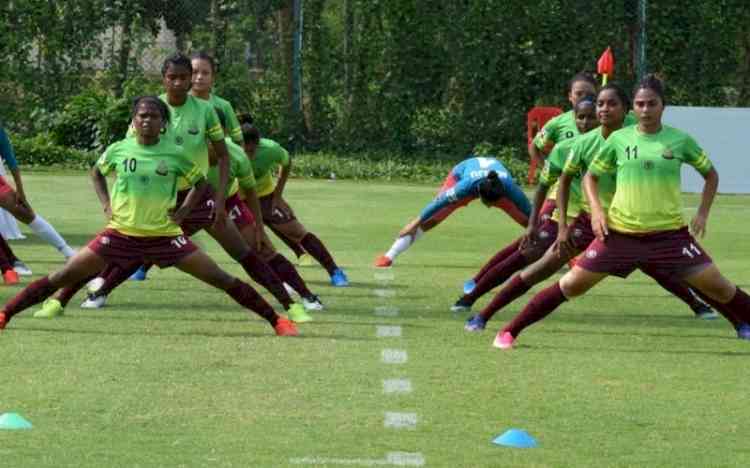 The champions of Tamil Nadu, Sethu FC have been on a winning streak right since the beginning of the season and are rubbing shoulders with league leader Gokulam Kerala. Ahead of the crucial tie against SSB Women, Head Coach Crispin Chettri stated, "They are a very unpredictable side. So we will have to stay focused."

Speaking further about the final stretch of games, Chettri added, "Each game is important for us no matter who our opponents are. We will take each game at a time and come out with the three points."

Meanwhile, SSB Women played out a draw against Sports Odisha in their previous game and will be looking for more points in the remaining games in hand. Head Coach Juliet Miranda expressed her thoughts ahead of the game and said, "Next game is equally important for us. We have to be confident with a positive mindset till the end of the game. It will be a tough match."

"Our opponents are very good, they haven't lost a single match till now. They are good in all areas. We are ready to face them in a positive mindset," she added while concluding.

The match will be streamed live on Indian Football YouTube Channel at 7:30 PM (IST). 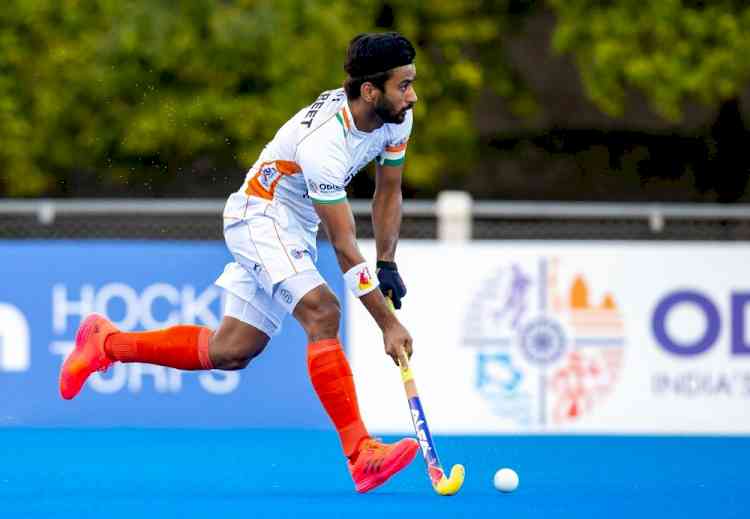 We are ready for Germany, says India's hockey skipper Manpreet... 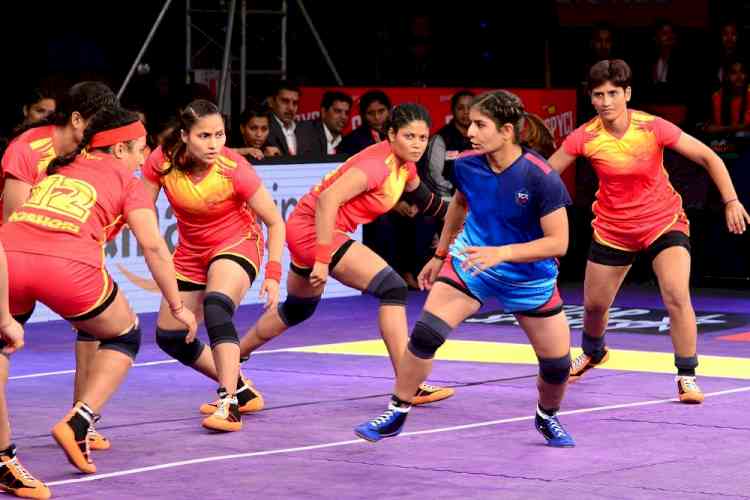 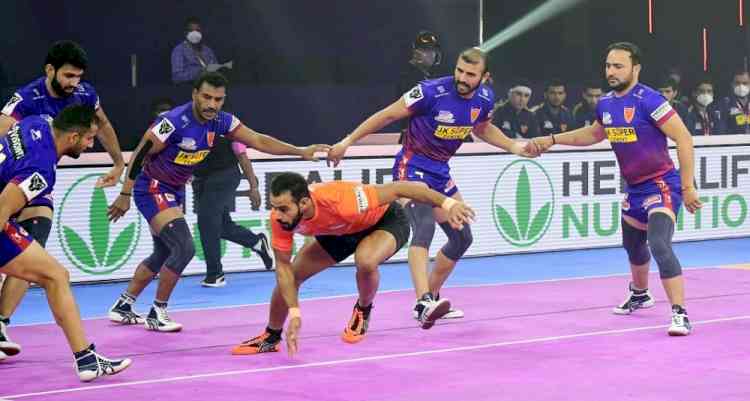 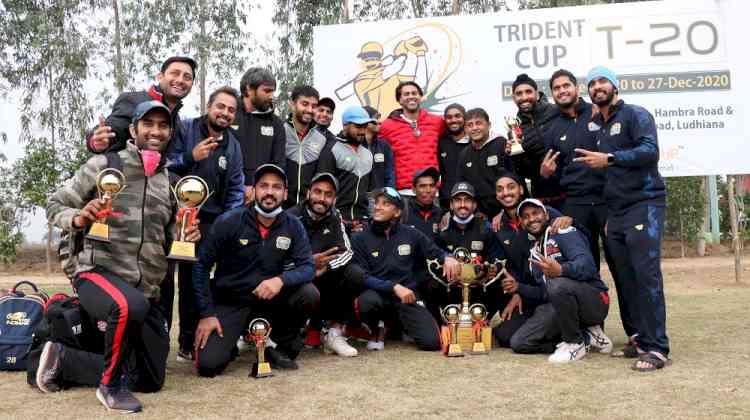 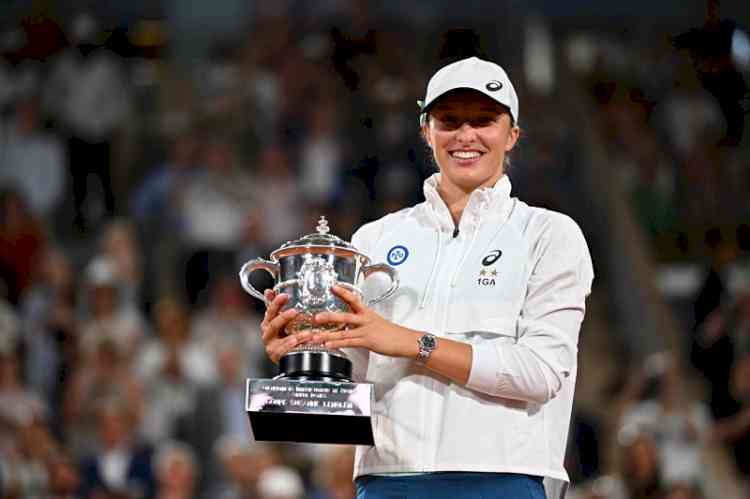