What will happen when Tara comes to know truth about Alia’s fake pregnancy? 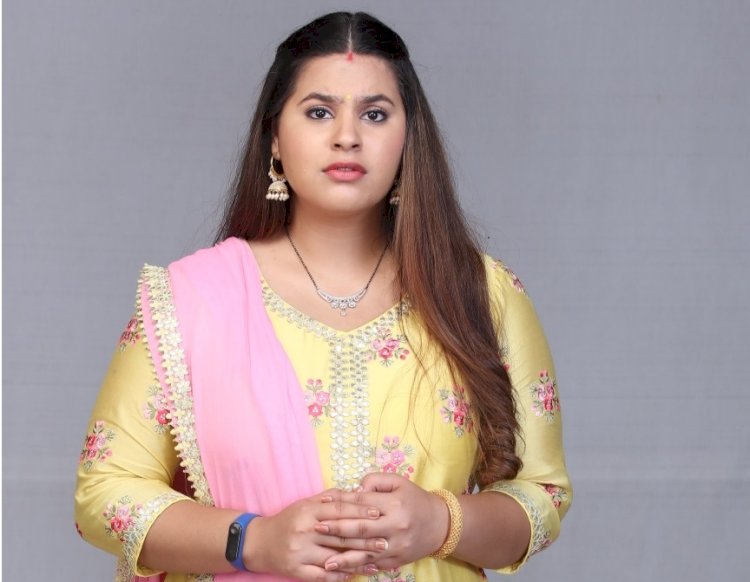 Sony SAB’s show Tera Kya Hoga Alia has successfully kept the viewers hooked with its gripping storyline. With the ongoing war of love between Tara (Priyanka Purohit) and Alia (Anusha Mishra), the show is now coming to an interesting turn as Alia announces her pregnancy.

While everyone is worried about the Kaala Chor in the society, Alia struggles to meet Alok because of Tara’s constant efforts of keeping the two away. To overcome this situation and get more attention from Alok, Alia decides to fake her pregnancy. Excited on hearing the news, Alok makes it a point to meet Alia regularly and also opens up about his wish of having a baby girl. Although Alia is loving this attention from Alok, she is also feeling guilty on keeping Alok in the dark and playing with his emotions. On the other hand, Tara gets suspicious about Alok’s frequent visits to Alia and plans to find the truth.

What will happen when Tara comes to know the truth about Alia’s fake pregnancy?

Anusha Mishra, essaying the role of Alia said, “While Tara is trying everything she can to keep Alok and Alia away, Alia has come up with an idea to get Alok’s attention. She poses a fake pregnancy but eventually has started feeling guilty to be playing with Alok’s emotions like that. It will be interesting for the viewers to see whether she decides to tell Alok or not and what will Tara do once she comes to know the truth.”

Harshad Arora, essaying the role of Alok said, “Alok is very excited on knowing about Alia’s pregnancy as he will be a father again. However, he is unaware of the reality and it is going to be really intriguing for the viewers to see tension develop between the trio, due to Alia’s fake pregnancy.”

We have big chance of qualifying for singles table tennis event at Tokyo Olympics,...

Sanjay Sirohi aka Nikhil Chaudhary will soon be seen in...