One of the most prominent bidders of the Indian Premier League's 2023-27 media rights, Sony Sports Network on Tuesday thanked and congratulated the Board of Control for Cricket in India (BCCI) for an extremely well-managed and transparent bidding process. 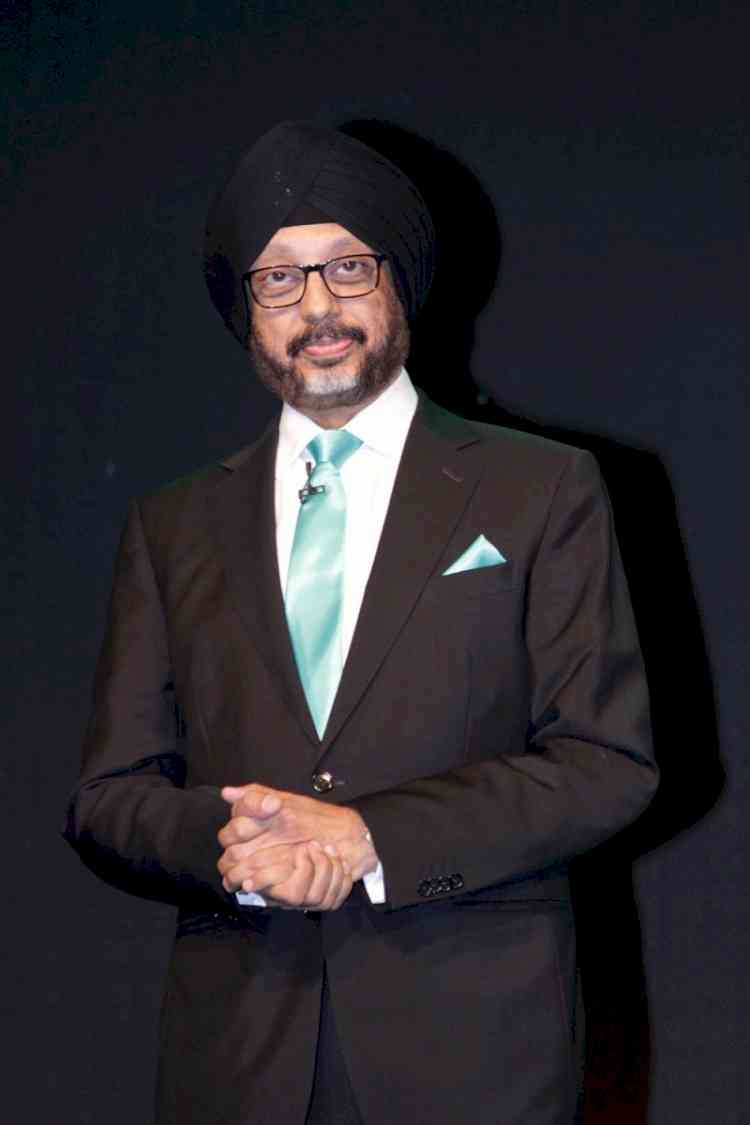 Mumbai, June 14 (IANS) One of the most prominent bidders of the Indian Premier League's 2023-27 media rights, Sony Sports Network on Tuesday thanked and congratulated the Board of Control for Cricket in India (BCCI) for an extremely well-managed and transparent bidding process.

"I want to begin by congratulating and thanking BCCI for an extremely well-managed and transparent bidding process. Next, I want to congratulate the winners of the four IPL media rights packages. The IPL began with SPN and has since developed into one of the world's most popular sporting leagues in its 15-year history," NP Singh, MD & CEO, Sony Pictures Networks India said in a statement.

"We've seen the league grow and would have liked to see it on the Sony Network again. In this regard, we made a reasonable bid, considering all the expected returns. We had to factor in the market's anticipated expansion and potential economic and other concerns over the next five years. Fiscal prudence, in my opinion, is critical for strategic management," he said.

In a first of its kind e-auction conducted by the BCCI for three days, Star's winning bid TV rights (Package A) was worth Rs 23,575 crore (Rs 57.5 crore per match) whereas Viacom18 shelled out Rs 23,758 crore to claim Packages B & C for digital rights exclusively. Viacom 18 also got the rights for Australia, South Africa, UK regions in Package D while Times Internet got the MENA and US.

"Sony Sports Network will broadcast over 1800 hours of cricket this year. In addition to the marquee India tour of England, the team plays three T20Is and three ODIs in the country. This will happen between India's games in Ireland and India's games in Zimbabwe.

"In addition to this action-packed calendar of Indian men's cricket, we have the women's team touring England and an enviable bilateral men's cricket calendar featuring England vs New Zealand, Australia vs South Africa, Sri Lanka vs Australia, England vs South Africa, Australia vs England, and more, as well as popular T20i tournaments like the Big Bash League, Pakistan Super League, Women's Big Bash League and more," he said.

WHO may declare monkeypox a global health emergency

Dharamsala of Himachal being developed as sports city:... 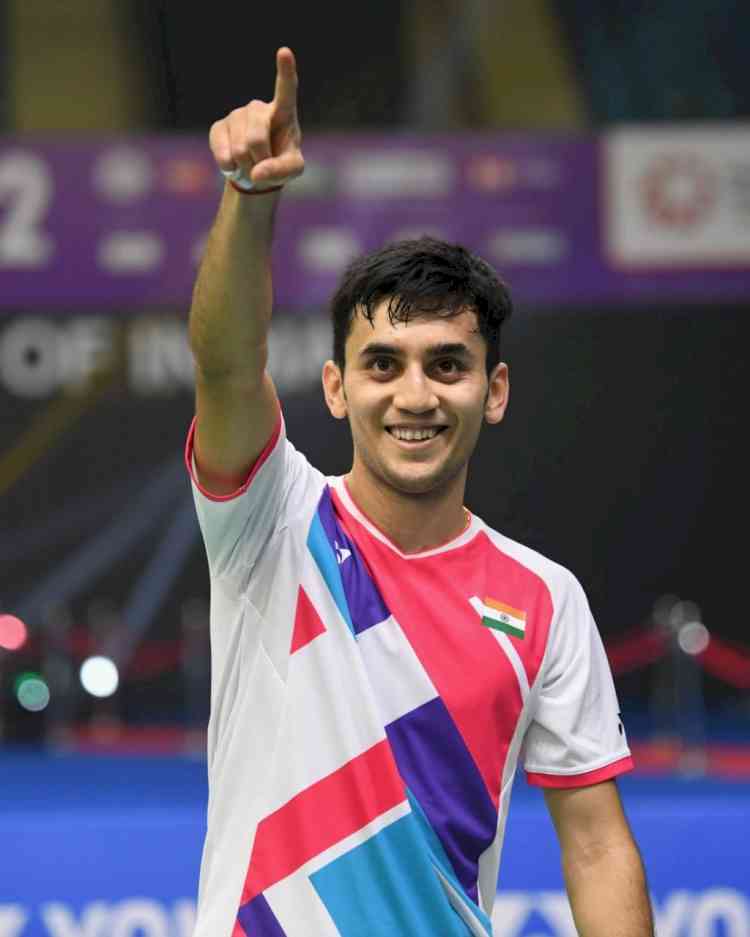 The story of Lakshya Sen's journey from Almora to badminton... 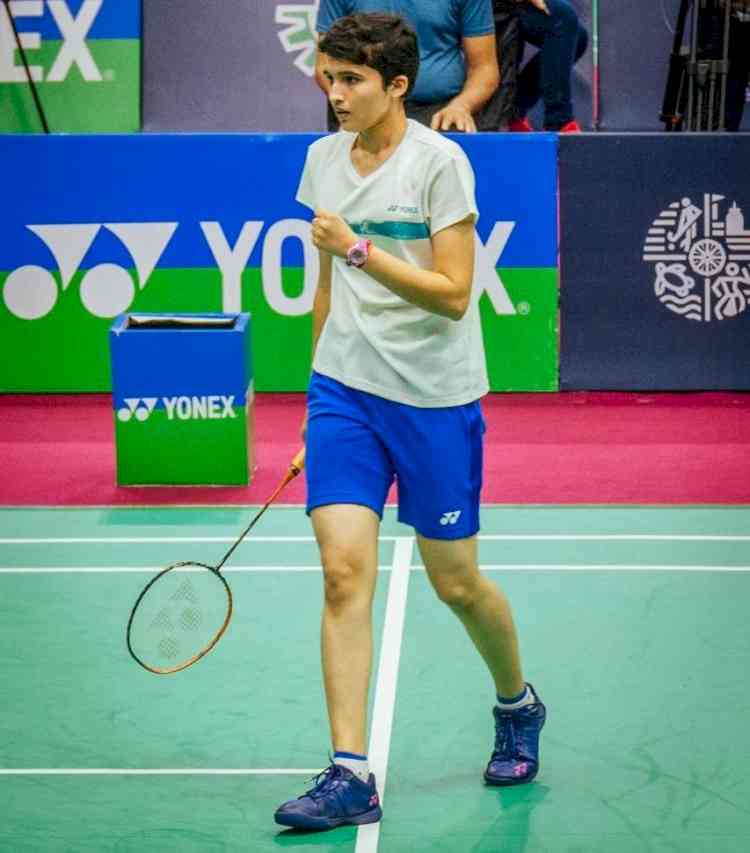 Unnati makes it to senior team as BAI selects squads for... 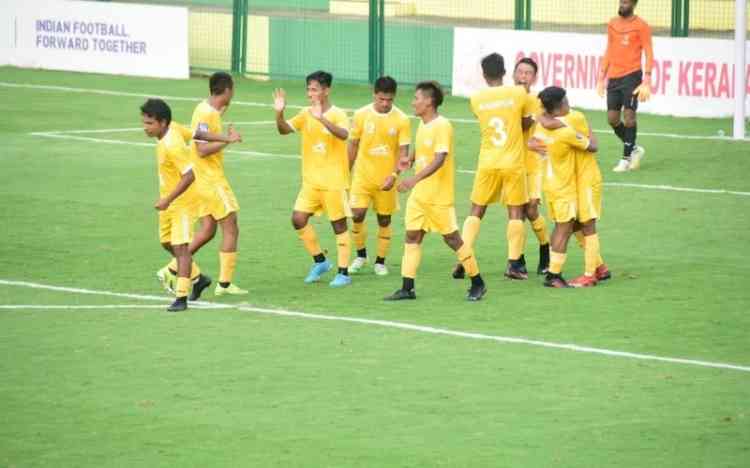 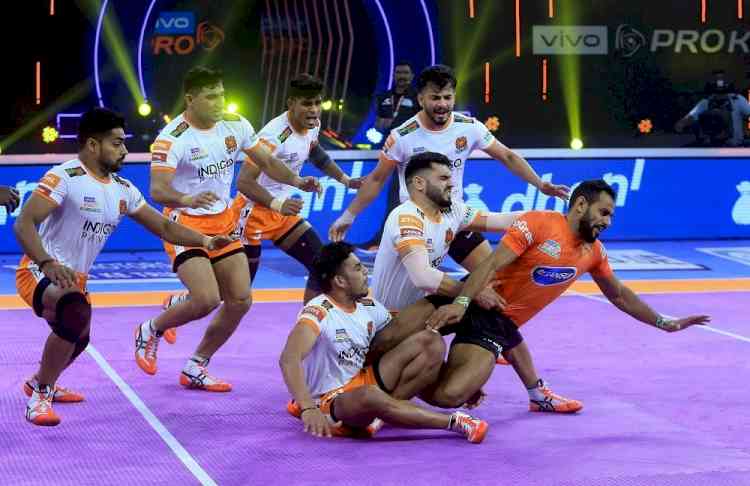