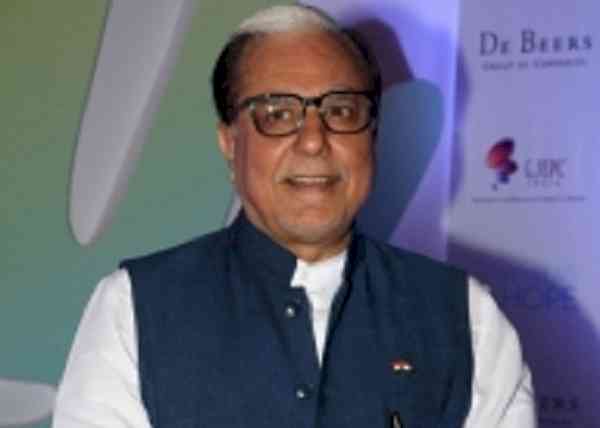 New Delhi, Oct 6 (IANS) Essel group patriarch Subhash Chandra on Wednesday came in defence of the existing management of Zee Entertainment Enterprises Limited (ZEEL) in its fight against two of the company's largest shareholders, Invesco Developing Market Funds and OFI Global China Fund, which are seeking an extraordinary general meeting (EGM) to oust the current board and place their own representatives.

Terming the motive of Invesco as 'questionable', Chandra said that it is clear case of a takeover of the media house using illegal channels.

"We had faced takeover threats from foreigners earlier as well, in 1994, but came out of it unscathed. The present move by Invesco is a clear case of takeover of a company in a clandestine manner. We will not let this illegal takeover happen," Chandra said while speaking on the issue on Zee group news channels.

Chandra also questioned the composition of Invesco and said that some people in the fund house are involved in a takeover attempt of ZEEL in a clandestine manner. He said that fund houses looking to run a media company are day-dreaming. It requires a professional management, which they clearly lack, he said.

"I want the ZEEL management to discuss the issue with Invesco and ask it to come out with a clear plan and clarify its intentions. Over 2.5 lakh shareholders can then be presented with its proposal and the proposed merger of ZEEL with Sony Pictures. It is a shareholders' company and they will take a call as to what's best for the organisation," Chandra said.

Chandra also said that he is not against takeover and in fact if proper takeover happens, he would also like to participate in the open offer and provide 4 per cent of family shares in ZEEL.

"There are rules for takeover in the country where you have to follow the guidelines devised by the SEBI, the Corporate Affairs Ministry and the Information and Broadcasting Ministry. The process should follow the due guidelines on takeover and it should not happen in this illegal manner," he said.

Chandra also said that neither he, nor his son Punit Goenka or Invesco are the owners of ZEEL. It is a company held by over 2.5 lakh ZEEL shareholders, he said, adding that they would decide the fate of the company.

On the Sony deal again resulting in transfer of ownership rights to foreigners, Chandra said that in the merger deal, Goenka will continue to heal the merged entity for five years.

"This is a deal that does not compromise shareholders' interest, but adds value to it," he said.

Chandra's comment came on a day when ZEEL moved the National Company Law Appellate Tribunal (NCLAT) to get a stay on the NCLT order that sought a reply from the company on its decision to hold extraordinary general meeting (EGM) on a plea moved by shareholder Invesco Developing Market Funds.

On Tuesday, the NCLT had asked ZEEL to reply by October 7 on Invesco's plea to get a legal order for the company to call an EGM to transact important business matters.

Invesco and another shareholder, OFI Global China Fund LLC, had moved the NCLT earlier seeking ZEEL board to call an EGM to discuss important corporate matters. But the ZEEL board rejected this call at its October 1 meeting, terming the requisition as invalid and illegal.

On Saturday, ZEEL had also moved the Bombay High Court against Invesco and OFI Global's requisition for an EGM to discuss various issues, including the removal of Managing Director Punit Goenka.

The company's plea before the court is to declare the call for EGM invalid after Invesco got the NCLT nod seeking a meeting by the ZEE board.

ZEEL is engaged in a boardroom brawl with the company's two largest shareholders expressing non-confidence with the existing management and seeking an extraordinary general meeting to sack a few directors, including ZEEL MD and CEO Punit Goenka.

ZEEL also recently announced its merger with Sony Pictures, which further irked the shareholders who moved the NCLT to get their demand for EGM met. 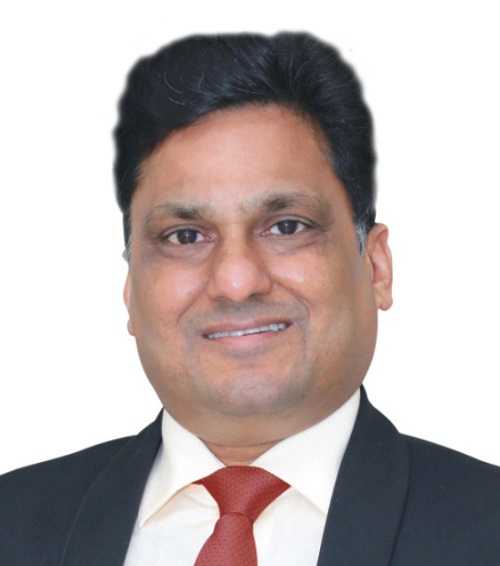 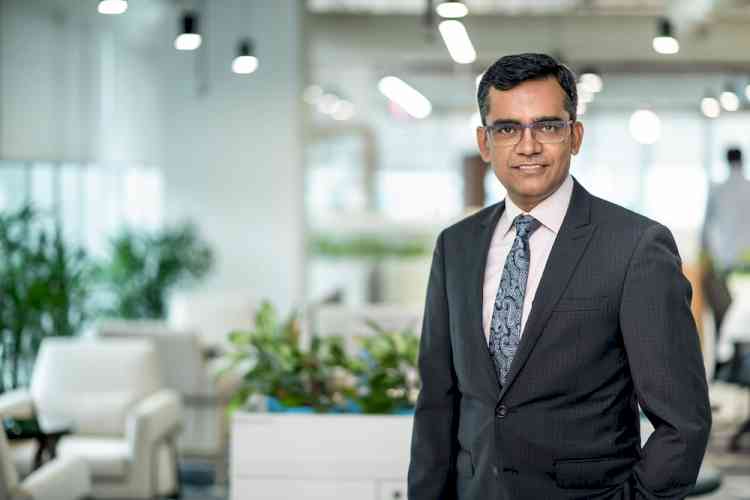