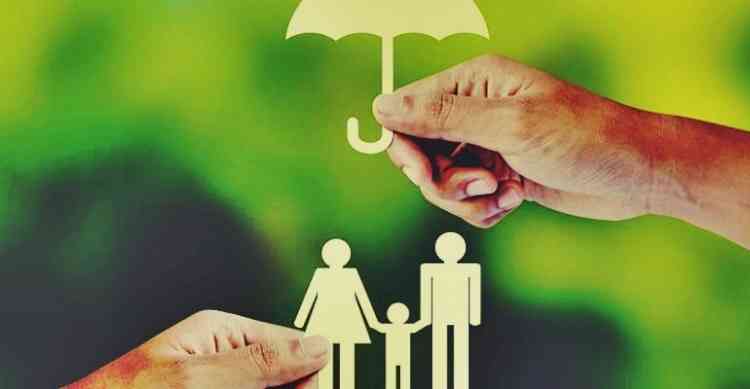 Chennai, Oct 23 (IANS) Whether the insurance mergers and acquisitions (M&A) benefits the acquiring company or not, it certainly boosts up the revenue of Insurance Regulatory and Development Authority of India (IRDAI), said a senior official.

For the year ended 31.3.2020, IRDAI had earned a sum of about Rs 7.19 crore as amalgamation fee, the official not wanting to be quoted told IANS.

For the current year, the one mega deal that IRDAI has to give its nod is the amalgamation of Exide Life Insurance with HDFC Life Insurance.

To a question raised by IANS, HDFC Life Insurance MD and CEO Vibha Padalkar on Friday said applications have been sent to IRDAI and the Competition Commission of India (CCI) for their nod to merge Exide Life Insurance.

Queried on the quantum of transaction processing/amalgamation fees paid to IRDAI she said the company has not come to that stage yet.

The primary revenue for IRDAI is annual licence renewal fee from the insurers.

According to IRDAI, the insurers pay a licence renewal fee of 1/20th of one per cent of the gross direct premium underwritten in India subject to a minimum of Rs 500,000 and a maximum of Rs 10 crore.

The IRDAI oversees the insurers including their financial health, market activities and others.

When queried on the rationale for charging an amalgamation fee from the transacting companies over and above the licence renewal fee, senior IRDAI officials had no valid answers.

"If IRDAI's oversight is correct then the processing of the amalgamation transactions should be smooth and fast," a senior industry official told IANS preferring anonymity.

Another senior industry official, not wanting to be quoted, told IANS: "Processing the merger transaction by IRDAI is a complicated activity. The regulator has to see the solvency of the transacting companies, actuarial calculations, market dominance post amalgamation and other aspects."

For FY20, IRDAI had earned a sum of about Rs 165 crore as licence fee from life/non-life and reinsurers.

With about 200 employees, the IRDAI had logged a total income of about Rs 268 crore during FY20 and the excess of income over expenditure was a whopping Rs 102.44 crore.

The IRDAI's asset side of the balance sheet for FY20 is about Rs 1,805 crore of which Rs 1,644.59 crore consists of investments/fixed deposits, current assets (cash and bank balances, loans and advances, and others), the official added.

(Venkatachari Jagannathan can be contacted at [email protected]) 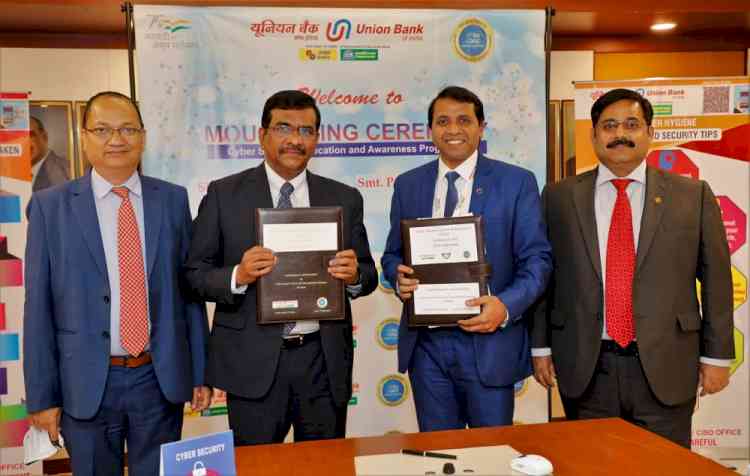 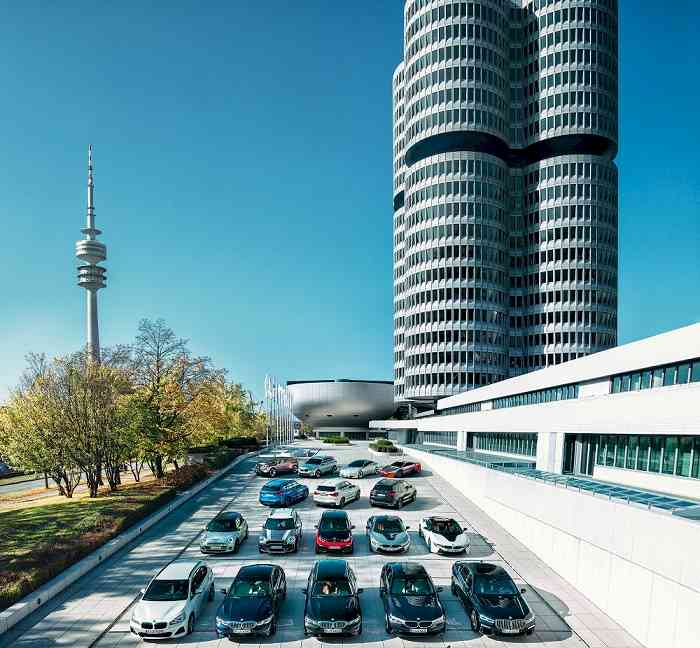 BMW Group India to increase prices by up to 3pc from 1... 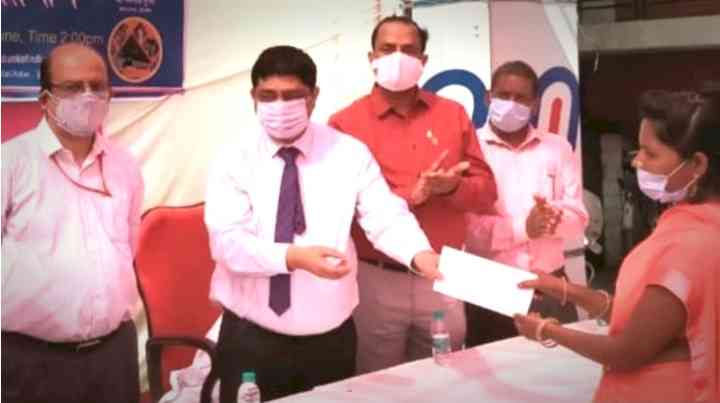