Instead of burning paddy straw, farmers can sell it to generate extra income: DC 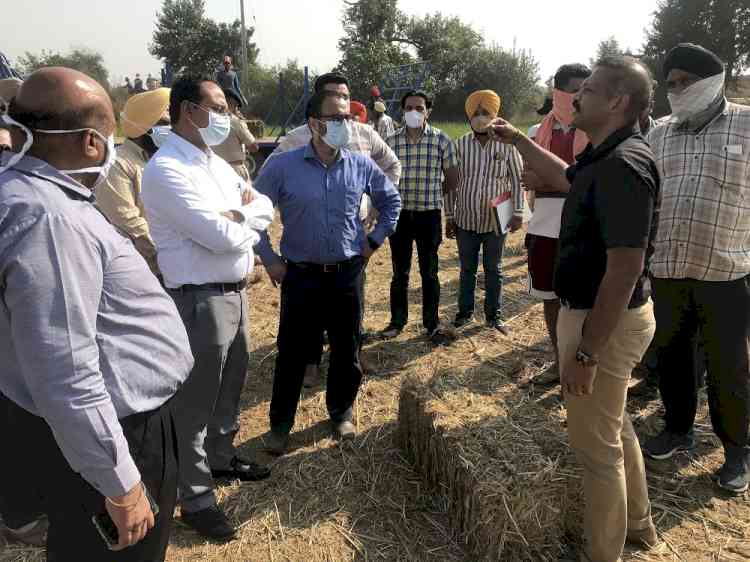 Ludhiana:     Deputy Commissioner Mr Varinder Kumar Sharma today urged the farmers that instead of burning paddy straw, they should instead sell it to companies that generate electricity from it. The Deputy Commissioner today visited one such plant named Shri Ganesh Edibles Pvt Ltd, situated on Amloh Road, near here. He was also accompanied by SDM Khanna Mr Sandeep Singh Garha.

While urging the farmers to not burn paddy straw, Mr Varinder Kumar Sharma said that we all know that burning of paddy straw is not only very harmful for our environment, but also causes several diseases. He said that there are several ways for the management of paddy straw with the farmers.

He informed that Shri Ganesh Edibles Pvt Ltd is collecting paddy straw from around 35000 acres of land in Ludhiana and Fatehgarh Sahib districts and generate electricity from it. He said that the farmers can easily earn handsome income if they choose to sell the paddy straw instead of burning it.

Man with renal failure, Hepatitis B, C and HIV gets new...

Punjab extends curfew till May 1, task force to decide... 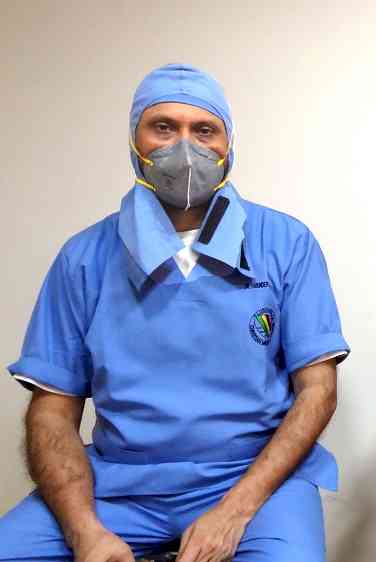 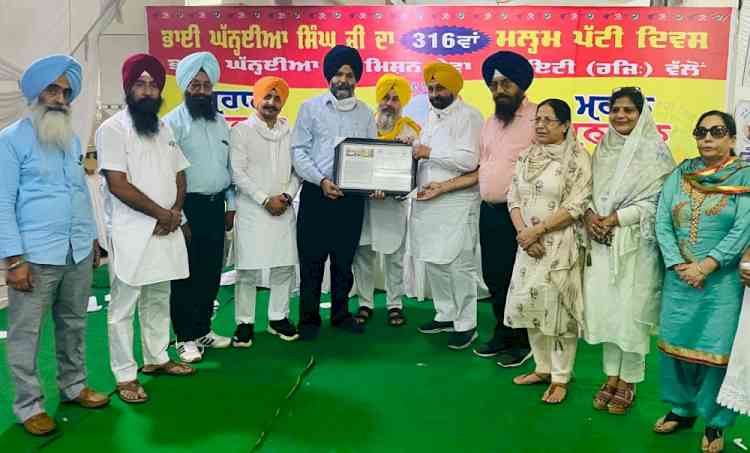 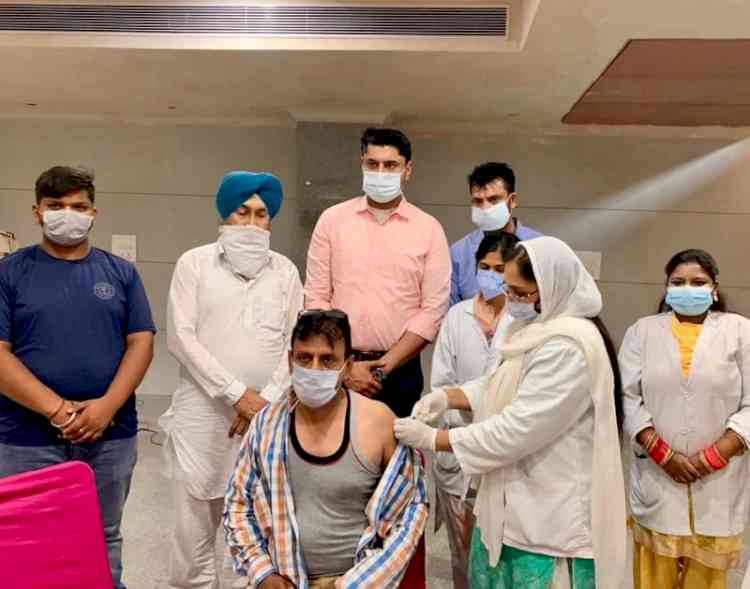