“The Government has continued its support to MSME sector with measures announced in the Budget like extension of ECLGS scheme and integration of digital portals. Higher allocation towards capital expenditure at Rs. 7.5 lac crores will aid the industry in sustaining recovery after the pandemic”.
- Sarosh Amaria, Managing Director, Tata Capital Financial Services Limited

“Against the backdrop of COVID-19, the Union Budget sets a base for a sustainable long-term growth trajectory. On the investment front, increase in capital expenditure is expected to further reinvigorate the economy and crowd-in private investment. The budget dovetails well with the earlier announced National Infrastructure Pipeline and accordingly provide the necessary counter fiscal push required at this point of time. Overall, the government seems conscious of triggering positive growth impulse with the Union Budget striking the right chords in terms of reviving consumption and boosting investments"
- Prashant Kumar - MD & CEO, YES Bank

“The Union Budget builds on India’s growth story. It has been a balanced, consistent and growth oriented budget with a stable tax policy regime. The government has been consistent in its thrust on infrastructure. Allocation to capital expenditure, which stands at 19% of total expenditure, is up from 12% in FY20 and FY21, should act as an automatic stabilizer. Also, the focus on the digital economy would help to manage the supply chain bottlenecks and push for inclusive growth. Two major highlights in this budget would be taxation of Virtual Digital Assets and the introduction of Green Bonds. Taxation of virtual Digital Assets is an indirect approval for crypto currencies, although it comes with a caveat i.e. without setoff of loss with any other income, while Sovereign Green Bonds to finance green infrastructure through raising capital at low cost from global investors would also push for inclusion of India’s sovereign bond into the global bond indices. Lastly, given that the pandemic has lingered for more than two years now, derailing the fiscal consolidation path was much needed and the government has thus effectually provided the required support for growth.”
- Avinash Gupta, Managing Director & CEO – India, Dun & Bradstreet

“While India is expected to be the fastest growing major economy in the world, consumption expenditure and private investments remain timid. Latest data from the Reserve Bank of India (RBI) shows manufacturing capacity utilisation rate stands at 60%, much below the desired levels to kick start a private investment led growth cycle. In this context, increasing capital expenditure by 24.5% to Rs 7.5 trillion or 2.9% of the GDP is a step in the right direction to crowd-in private investment. Higher tax receipt has created fiscal space to balance the twin objectives of sustaining growth and consolidating fiscal deficit. Revised tax revenues is projected to be higher by 14.2% than the budgeted figures for FY22 and is budgeted to further increase by 9.6% in FY23. Given the looming threat of inflation due to ongoing supply chain disruptions and increase in commodity prices, it is critical to achieve and sustain a higher economic growth rate. The budget has laid the foundation for that.”
-Dr. Arun Singh, Global Chief Economist, Dun & Bradstreet

"The 2022 Union Budget is forward looking and inclusive and lays down the roadmap for an aspirational India. Overall the government’s growth capex announcement will prime the wheels for the entire economy and will have a multiplier impact. Investment-led growth which has been adopted by the government of India will result in higher quality growth versus a mere consumption-led growth. We are happy about the government’s intent to continue supporting the new age tech ecosystem by forward-looking initiatives such as the introduction of the digital rupee, extending the existing tax benefits of startups by one more year and reduction of overlapping compliances which will improve the ease of doing business in India.
From our perspective, we have been keenly watching the developments that impact our sellers and their ecosystem and we see positive moves on those aspects. Emergency credit guarantee scheme (ECLGS) extension upto March 2023 will be helpful for the MSMEs to regain their business above the pre-pandemic levels. Further the revamp of CGTMSE will also help the banks extend lending to the credit starved MSMEs. Finally, duty concessions to promote electronics manufacturing, wearables and hearables devices and mobile phones will boost Indian manufacturing and there by reduce imports in these critical sectors"
- Vidit Aatrey, Founder and CEO of Meesho

“The fintech ecosystem requirements have been well addressed in the budget. Measures to boost skill development through public private partnerships, and by incentivising courses on fintech through world class education institutions will definitely help the work force and the ecosystem. The government’s outlay on capital expenditure, includes the proliferation of digital payments, and technology infrastructure expansion for MSMEs, both of which brings much cheer to the ecosystem players as they make efforts to drive digital penetration across India. Not just fintech, the government’s shout out to startups across Agritech, HRtech, EdTech is a clear sign that the technology ecosystem is going to play the major role in achieving not just near term GDP targets but in the long run elevate India as a technology driven economy.
For MSMEs, Interlinking portals such as Udyam, e-shram, NCS and Aseem to improve credit facilitation for small business is welcome and it will push them to embrace entrepreneurship. Raising and Accelerating MSME Performance (RAMP) programme for MSMEs that is slated to be rolled out in the next five years will push a high number of technology companies to come forward with innovative solutions.

For Consumer, Setting up of Digital Banking Units to mark 75 years of Independence is not just a symbolic honour but also recognition of digital first banking approach that the government is keen to pursue to help the larger part of the population, which is new to digital or new to banking, find it easy to access financial services. By choosing to continue with the benefits that the digital payments ecosystem enjoys, the government has reaffirmed its commitment to digital payments and digital financial services as ‘the way forward’ for consumers. Bringing post offices under core banking system is a major step to ensuring inclusive and accessible financial services to the remotest of locations in the country.
- Mswipe CEO Ketan Patel 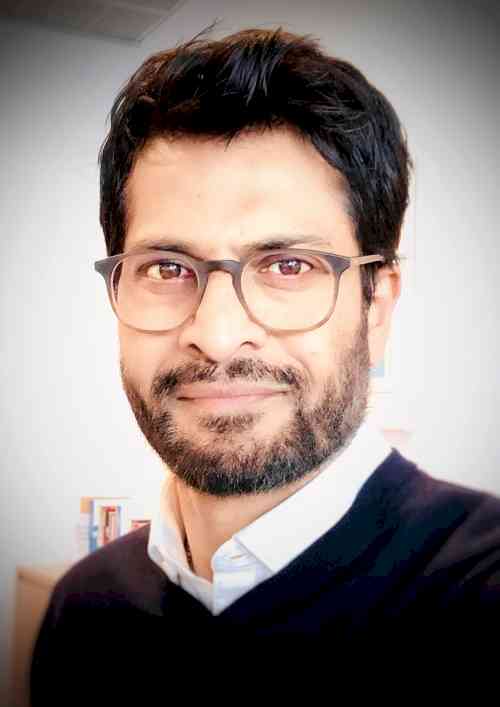 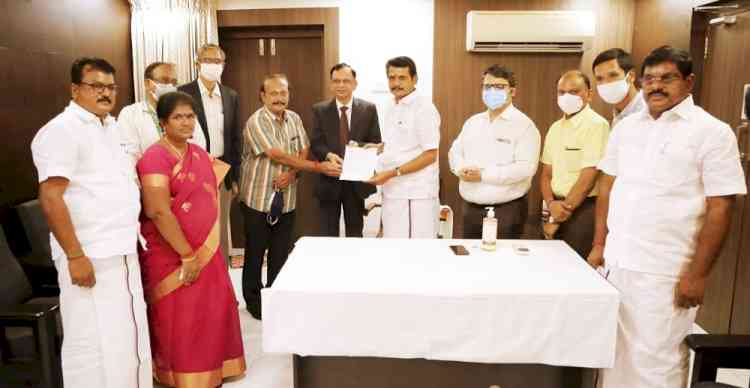 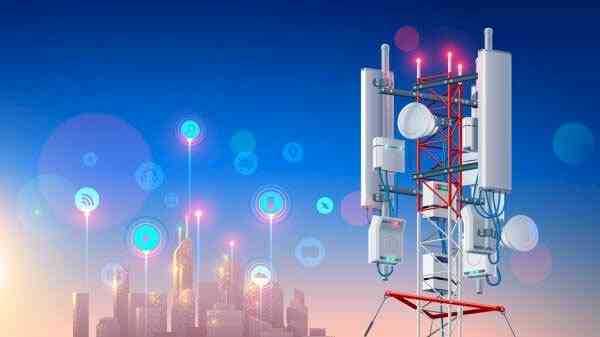