Lauding the role of industry in India's growth story, Vice President Jagdeep Dhankhar said on Friday that the industry alone can catalyse a wholesome development of human resource, especially from the younger demographics. The Vice President said that there is a need to make a platform where every talented person is in a position to exploit his/her talent.

Speaking at the inauguration of the 117th annual session of the PHD Chamber of Commerce and Industry (PHDCCI), Dhankhar noted that affirmative steps being taken by the government as well as the industry have made India the fifth largest economy in the world.

"One of the affirmative steps that make us proud is the startup ecosystem which today boasts of 75,000 startups and 100 unicorns. Startups are turning out to be game changers. No one knows better than the industry players that their younger generations are thinking out-of-the-box and meeting with success unheard of or imagined by the senior generation. It's a culture that's taking roots in the hinterlands too," he pointed out.

The Vice President added that the Gandhian ideal which the world has recognised with great deference is being reflected in the mantra of New India, which is 'Sabka Saath Sabka Vikas, Sabka Vishwas, Sabka Prayaas'.

The growth engine is propelled by the industrial segment with the support of the government, he said.

"No one knows better than the industry that respect for India has grown around," he said.

However, Dhankhar noted that there is a section that is belittling the success of India, which includes efforts of the industry, the farmers and MSMEs, among others.

He added that the industry must step out sometimes and deal with this malaise which is disturbing the growth story.

Pradeep Multani, President, PHDCCI, said that India in its 76th year of Independence stands as a shining example of growth and stability amid the global crisis. 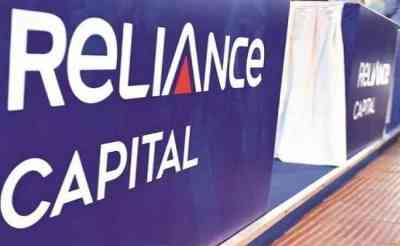 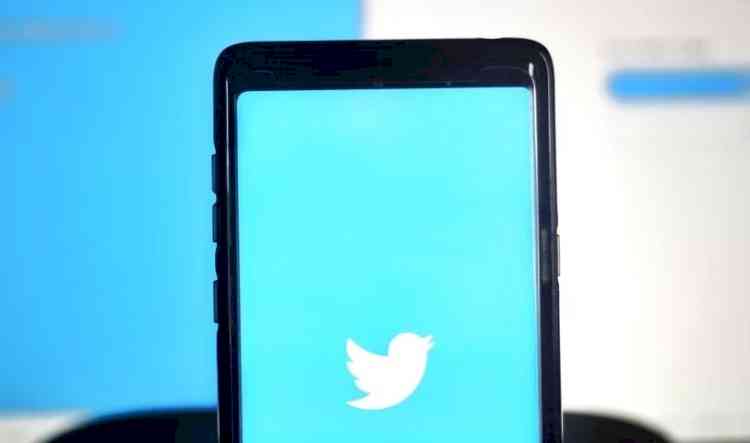 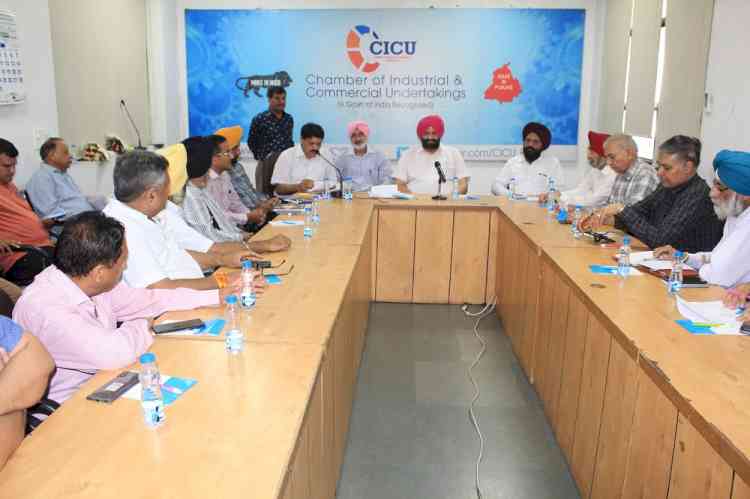