India's merchandise exports have reached almost $390 billion, as of March 14, and are expected to cross $400 billion in the current fiscal FY22, Commerce and Industry Minister Piyush Goyal said on Thursday. 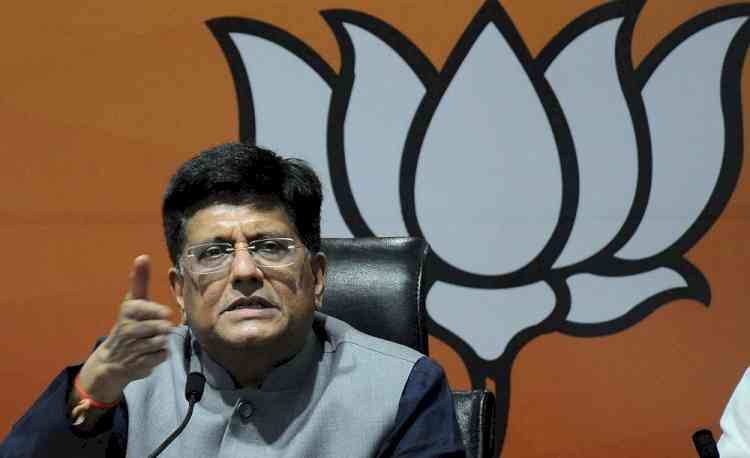 The minister said the government was sensitive to the auto sector's concerns related to chip shortages.

The recently approved 'Semicon India Programme', with a budget outlay of Rs 76,000 crore, would help reduce import dependence and eventually help the country become self-sufficient in the chips space, he said.

Expressing his concerns over lower volume of production affecting business viability, he called for the promotion of scale of production in the e-mobility space. 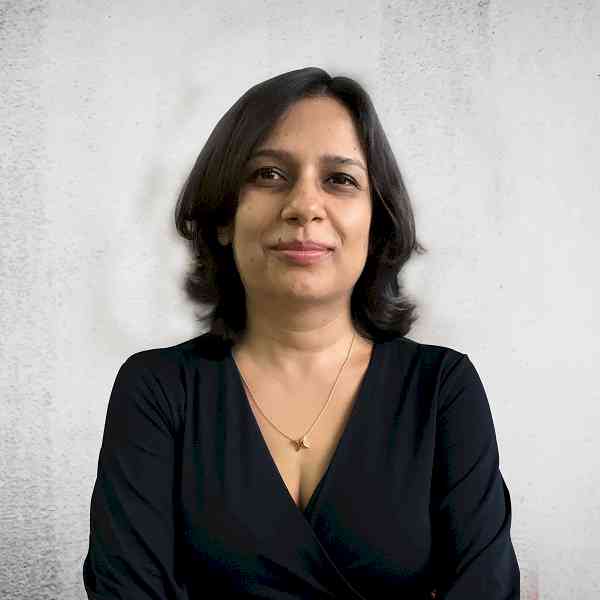 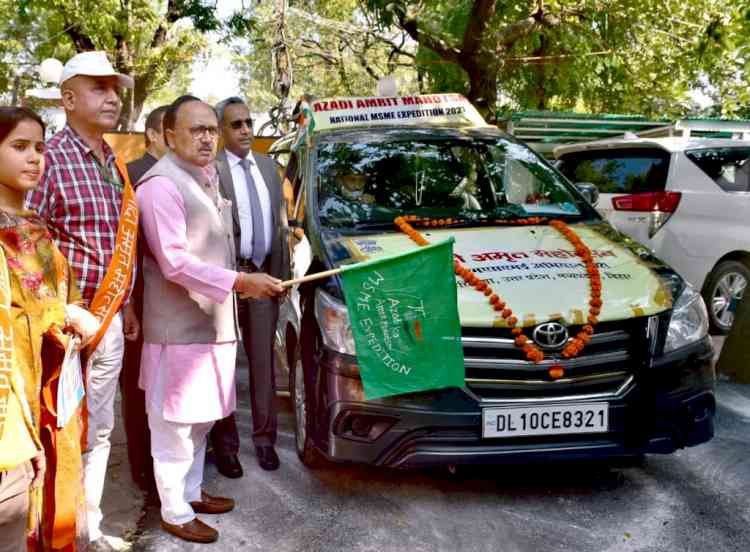