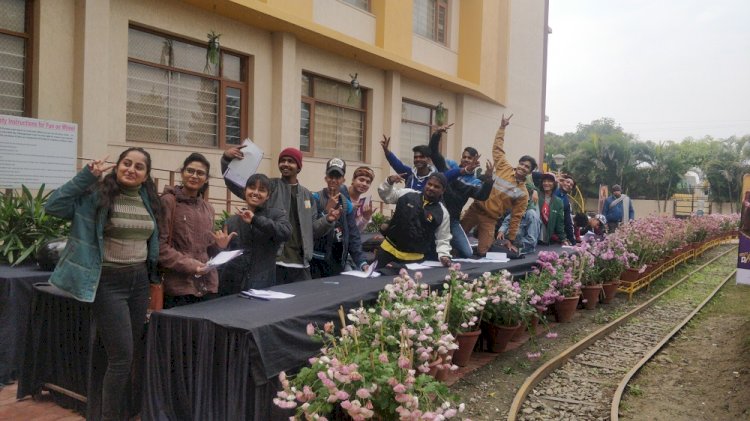 Chandigarh: India’s Best Dancer witnessed large number of youngsters at Gurukul Global School Manimajra, Chandigarh
Following the success of its kids dance reality show – Super Dancer, Sony Entertainment Television will now give a platform to talent over 15 to 30 years of age through India’s Best Dancer. Slated to air in February, the show promises to offer a visual spectacle over the weekends this year! With renowned dance maestros – Terence Lewis, Geeta Kapur and Malaika Arora helming the judges panel, the show will see ace comedian Bharti Singh and her husband Harsh Limbachiyaa host the show. What’s more, the show will have 12 mentors from the dancing fraternity to groom the talent that gets selected in the show.

The auditions of India’s Best Dancer will be hosted across the country inviting talent to put their best foot forward and participate in the show. The audition for the show, which was held in Chandigarh on 16th January, witnessed huge number of registrations. The best has been selected and will move on to next round of audition.

Chandigarh experienced different kinds of dance forms who competed with the outstanding performers from the city. As the auditions move further to different cities, the level of competition will get better and tougher.

Grey collared approach to hydrology research is need of the hour