New Delhi, Nov 12 (IANS) Bembem Devi, the first woman footballer to have received the prestigious Padma Shri Award, feels the current crop of the Indian senior women's national team is 'extremely lucky' to get a chance to play against strong Brazil in the forthcoming international tournament in Manaus.

According to Bembem, who is also known as 'Durga of Indian Football', playing against higher-ranked opposition will be a big learning curve for Indian girls.

"The learning experience will be immense, and this will stay on with Indian football forever. Once you play against your idol, it raises your bar as you get to understand her body language on the pitch.

"Playing against higher-ranked opposition will teach the girls to understand how to counter higher-ranked and stronger teams. Even Chile and Venezuela are very strong opponents. The tournament will be immensely helpful," she added.

The former footballer has been a keen follower of the exploits of the Indian senior women's team and maintained that the confidence of the girls is on a high.

"The confidence of the girls has increased manifold owing to the exposure tours wherein they played against higher-ranked oppositions. I understand that training hard is paramount but any team needs to play games. I'm so happy that the girls are getting to play such strong opposition," she said.

"Women's football has progressed a lot from my playing days. During my playing career, we used to travel by trains, never got any exposure tours. But if you look now, there is professionalism all around. The girls are playing so many matches at the international level. The Hero IWL is also facilitating growth," she added.

Earlier this week, Bembem received the prestigious Padma Shri Award from the President of India Ram Nath Kovind at a function at the Rashtrapati Bhawan.

Speaking about the award, she said, "I feel this Award will inspire the younger girls. This is the fourth highest civilian award in India, and a woman footballer being awarded with it will motivate younger girls to do better and dream big. There is recognition for women footballers in India, and nothing can be more positive than that."

"I have been overwhelmed by the wishes and love from the people. People have been happier than me. Everyone was so happy. This Award is for everyone," she added. 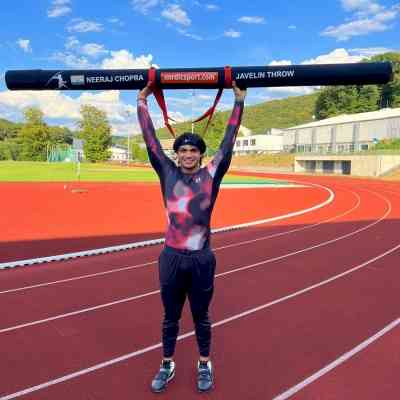 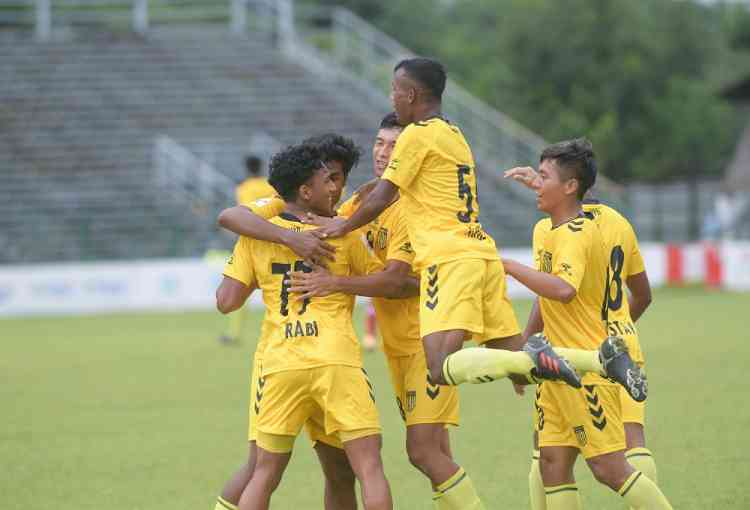 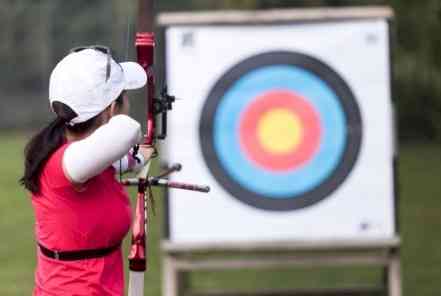 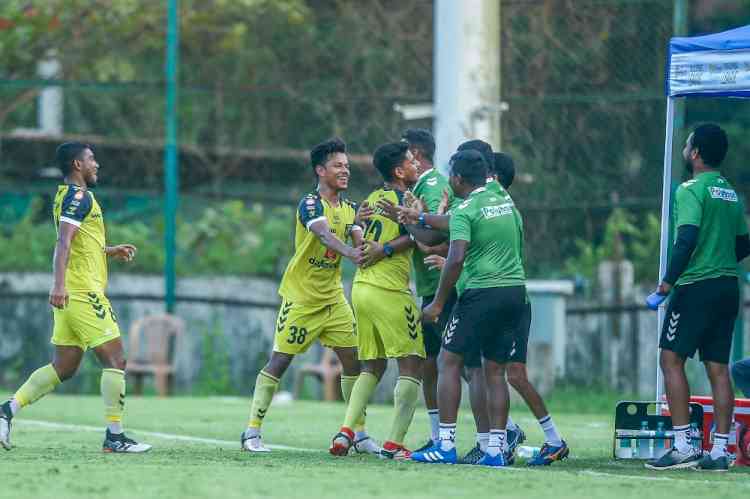 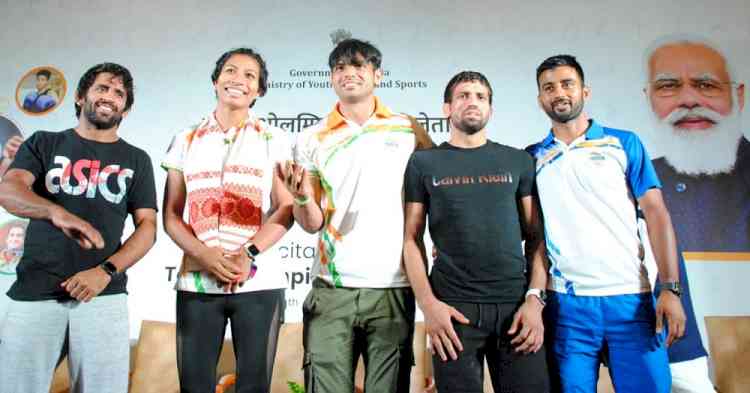 Don't get overawed by the competitors, give your 100 per...