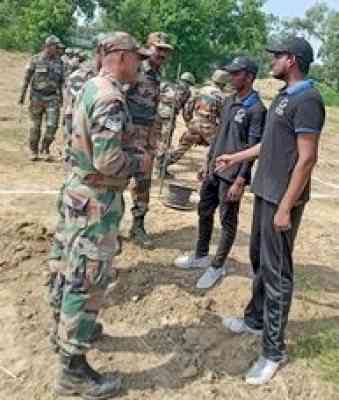 The army has expressed keen interest to utilise Garuda Aerospace's expertise and technical knowledge in the field of drone technology to use drones more effectively in modern day warfare, he said.

According to Garuda Aerospace, demining is an inherently dangerous operation and the army is constantly endeavoring to improve the speed, cost, and efficacy of this process.

The army also intends to further the usage of drones in integral day to day activities as well as bolster effectiveness of special missions by detecting, deterring, and disrupting transnational organised criminal networks, the company added.

Durand Cup 2022: Bengaluru FC claims one of their players was racially abused 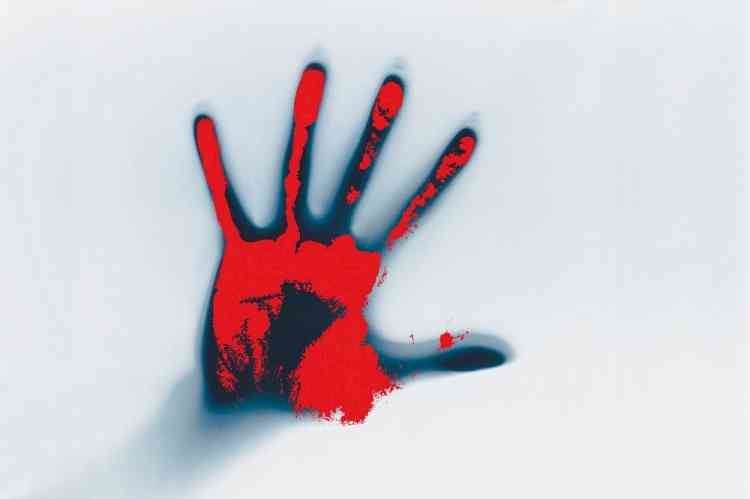 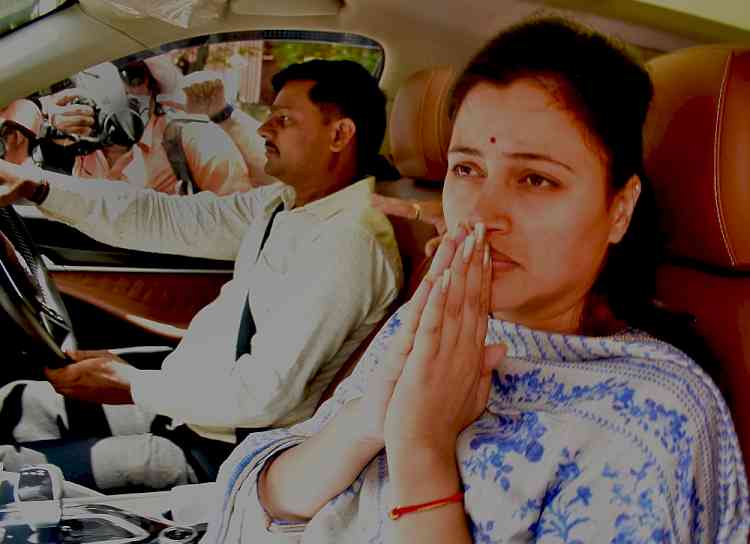 Out of jail on bail, Navneet Kaur-Rana rushed to hospital 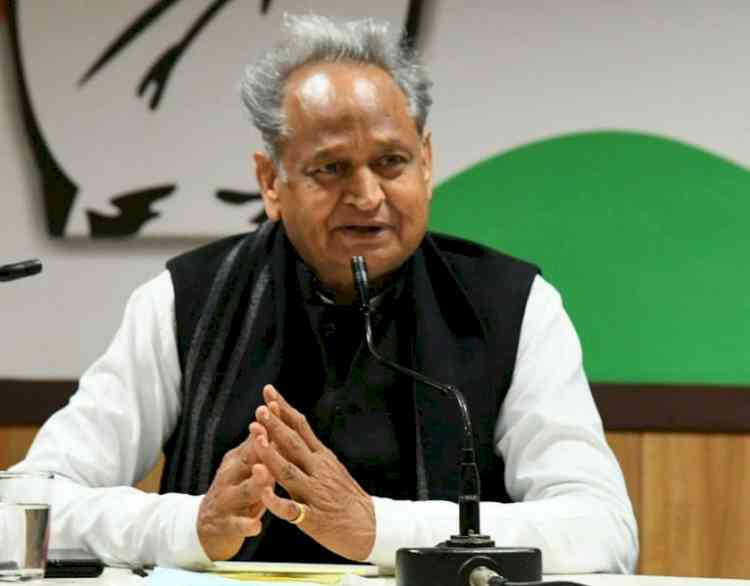 Raj CM criticises 'bulldozer justice', says no one has...