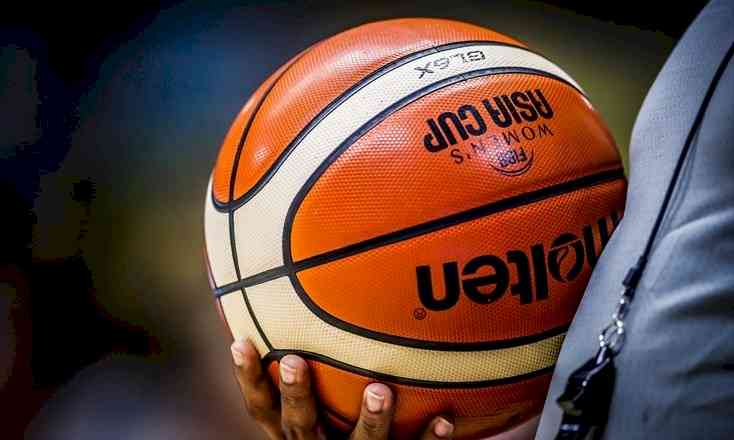 Mumbai, Aug 28 (IANS) India have been grouped with defending champion Japan, South Korea, and New Zealand in Divison I of the FIBA Women's Asia Cup 2021 basketball tournament to be played in Amman, Jordan, next month.

India are in Group A for the eight-team top division of the Continental basketball tournament which will be held at the Prince Hamza Hall in Amman, Jordan, from September 27 to October 3.

China, Australia, Chinese Taipei, and the Philippines make up Group B.

India, which hosted the 2019 edition of the event at Bangalore, will be opening their campaign against five-time defending champions and Tokyo, 2020 silver medallist, Japan on September 27.

The preliminary league matches will be played from September 27-29 and the top team from each group will directly qualify for the semifinals while the teams placed second and third in each group will compete in two qualification matches to decide the other two semifinalists.

The semifinals will be played on October 2 and the final on the next day. 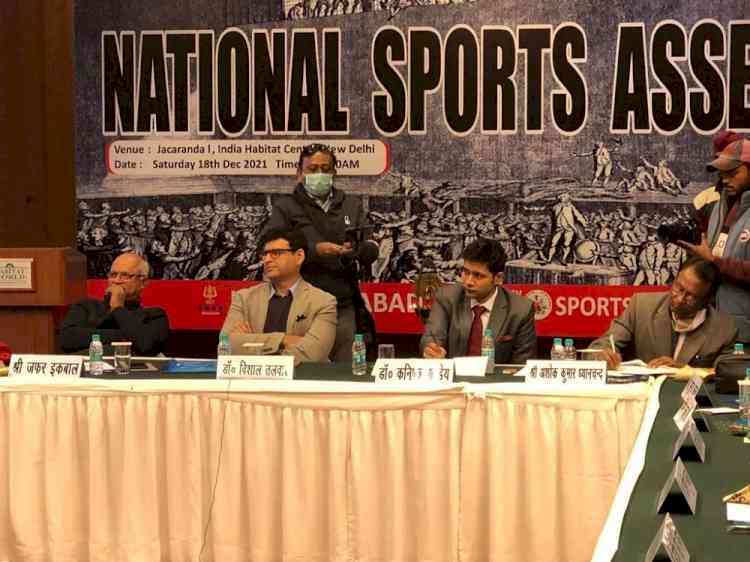 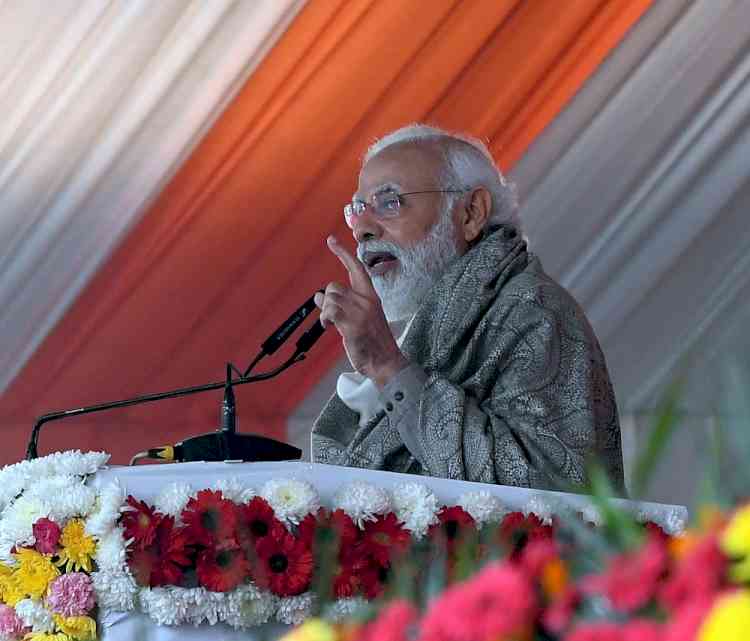 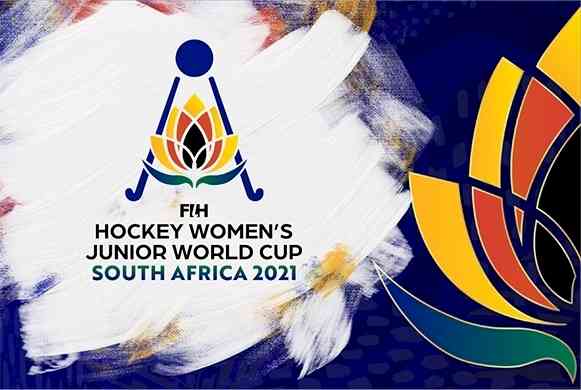 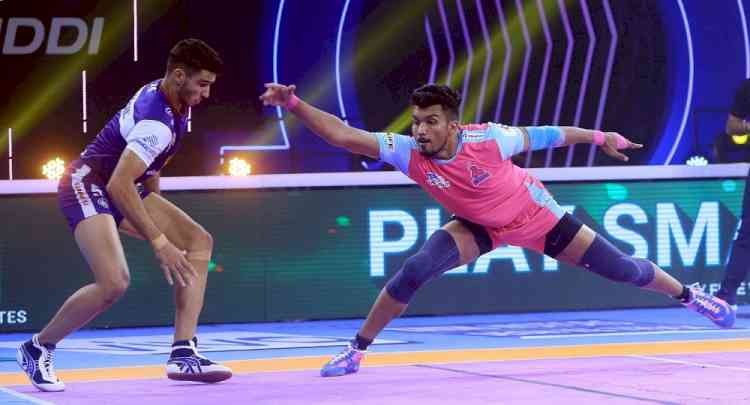