Chandigarh: India is all set to host a two day summit on Green Hydrogen initiatives on 22nd June, 2021 involving the BRICS nations. The prestigious event offers a platform to share their respective Green Hydrogen initiatives and views on how to take it to the next level in their own countries. The online event will be held via a video conference and will conclude on 23rd June.

The event will be anchored by India’s largest power producer and one of the global energy majors, NTPC Ltd.

The virtual summit will bring the best brains, policy makers and major stakeholders from the BRICS nations deliberating and discussing at length the future of Hydrogen in the energy mix.

On Day 1, the representatives from each country would be sharing respective initiatives undertaken by their countries on utilization of hydrogen and their future plans. The speakers will also share the relevance of different technologies developed on hydrogen and its priorities for their country.

On Day 2 will witness panel discussions on ideas integrating hydrogen in overall energy policy framework by different countries. The discussions to entail financing options for the emerging green hydrogen technologies and the institutional support needed to create the requisite ecosystem for the technology to flourish.

As the world rapidly moves to decarbonise the entire energy system, hydrogen is poised to play a vital role and build on the rapid scale-up of renewable resources across the world. Hydrogen when produced by electrolysis using renewable energy is known as Green Hydrogen which has no carbon footprint. This gives Hydrogen the edge over other fuels to unlock various avenues of green usage. However, challenges lie in terms of technology, efficiency, financial viability and scaling up which the summit will aim to address.

Green hydrogen are innumerable applications. Green Chemicals like ammonia and methanol can directly be utilized in existing applications like fertilizers, mobility, power, chemicals, shipping etc. Green Hydrogen blending up to 10% may be adopted in CGD networks to gain widespread acceptance.  Further scaling up with greening of hard to abate sectors (like steel and cement) through hydrogen is to be explored. Many countries have brought out their strategies and defined targets and roadmaps based on their resources and strengths.

50 kWp Solar roof top under the IPDS scheme of GoI inaugurated in Solan as part... 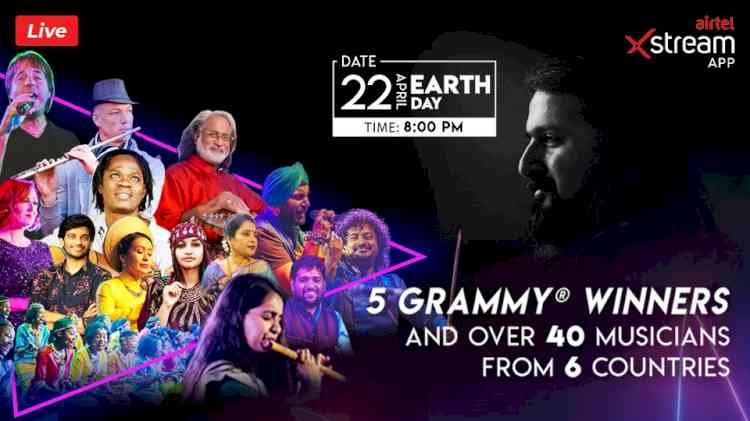