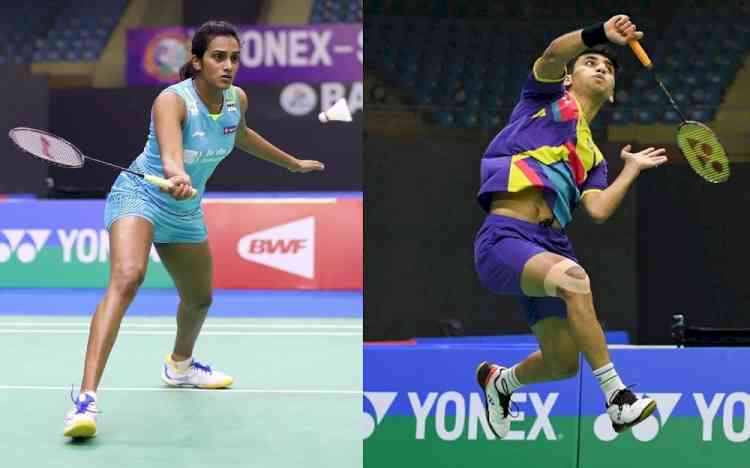 Sindhu tried to fight back after losing the first game and took the match to the decider but her Thai opponent was too aggressive on Saturday and did not allow the top seed any chances. Sindhu struggled to find her length on Saturday and lost the match 14-21, 21-13, 10-21 in 59 minutes in the season-opener.

Indian badminton fans, however, have a lot to look forward to on Sunday as young Lakshya Sen in men's singles and the men's doubles combine of Satwiksairaj Rankireddy and Chirag Shetty reached their respective finals. Lakshya defeated Malaysia's Tze Yong Ng 19-21, 21-16, 21-12 while Satwik and Chirag got the better of the French combine of Fabien Delrue and William Villeger in straight games, 21-10, 21-18 on Saturday.

In the other women's singles match, young Indian shuttler Aakarshi Kashyap went down to second seed Busanan Ongbamrungphan of Thailand, 24-26, 9-21 in a hard-fought 52-minute encounter. The women's singles final will thus be an all-Thailand affair with Busanan taking on compatriot Supanida.

In the women's singles semi-final, Sindhu found the going tough as her opponent from Thailand started aggressively and never allowed the pace to slacken. Supanida took control of the first game soon after the initial exchanges to take a 7-1 lead and maintained a steady lead, not allowing Sindhu, who struggled to get a rhythm going, to narrow the gap.

The second game was closely-fought with the Thai player catching up with Sindhu at 6-6 and 10-10 before the Indian claimed six consecutive points from 14-12 to win the game 21-13.

However, Supanida turned the tables on Sindhu in the decider and opened up a lead from 5-5 onwards to go on and win the third game 21-10.

Sindhu said the match turned against her at 6-6 in the decider when she had a chance of taking the lead but could not.

"In the third set, from the beginning it was almost 6-all, over there I left the lead. After that, I should have taken a few points but she controlled things. She is a good player and earlier I have played against her in Bali (Indonesia Open 2021) and she is very good. her strokes are very deceptive. Overall. I should have controlled the shuttle more, that's what I felt," said Sindhu.

Sindhu said she tried to hit the corners but unlike in their match in Indonesia, she could not execute the strokes properly on Saturday and the shuttle would either fall outside the court or sit-up midcourt, giving her Thai opponent a chance to take control of the rallies.

India's hopes of winning the title at home now rest on Lakshya Sen and the doubles pair of Satwik and Chirag as they will figure in the finals on Sunday.

Lakshya Sen reached the men's singles final, coming back from a game down to beat Malaysia's Tze Yong Ng and set up a clash with World Champion Loh Kean Yew of Singapore in the summit clash. This is Sen's maiden entry in the final of a BWF World Tour Super 500 event.

The top Indian doubles pair of Satwiksairaj Rankireddy and Chirag Shetty also booked a place in the final, beating the French combine of Fabien Delrue and William Villeger in straight games, 21-10, 21-18 on Saturday.

In the men's singles semi-final against Tze Yong Ng, third seed Sen lost a close first game 19-21 in the semi-final but came back strongly to win the next two games 21-16, 21-12 to emerge victorious in just over one hour at the KD Jadhav Indoor Hall here.

It was an up-and-down affair as Yong fought back to level scores at 14-14 and though Sen again caught up with his rival at 17-all, the Malaysian capitalised on some errors by the Indian shuttler and won the first game.

The second game was a close affair initially as the lead changed hands repeatedly before Sen took control of the proceedings after 12-12 and went on to win the game at 21-16.

In the decider, the Indian took an early lead and cruised to victory, always maintaining an upper hand as his Canadian rival wilted under pressure.

"The first game was pretty close and I made a few errors and that cost me the first game. But I managed to keep my calm and managed to pull off (a win)," Sen said in the post-match comments provided by the organisers.

In the final, Sen will meet reigning World Champion Loh Kean Yew of Singapore, who progressed when his opponent Brian Yang of Canada pulled out complaining of sore throat and headache. Yang had tested negative in the mandatory Covid test but still decided to withdraw from the event.

Yang's withdrawal came soon after two players, a Russian mixed doubles pair, had to pull out in the morning when one of them tested positive for Covid-19. The player returned a positive result to a mandatory RT-PCR test conducted on Friday.

A royal dining experience at home 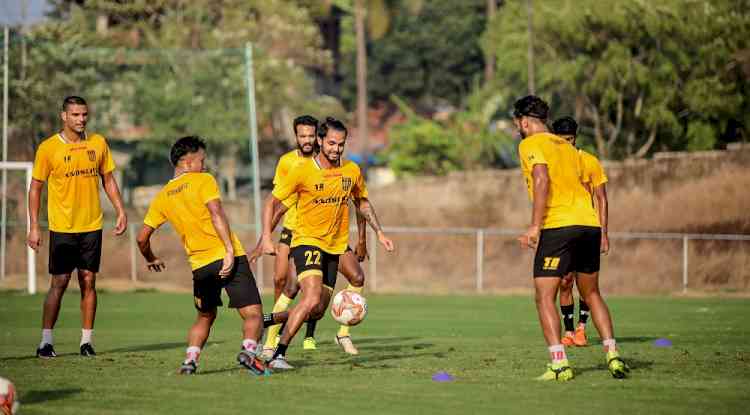 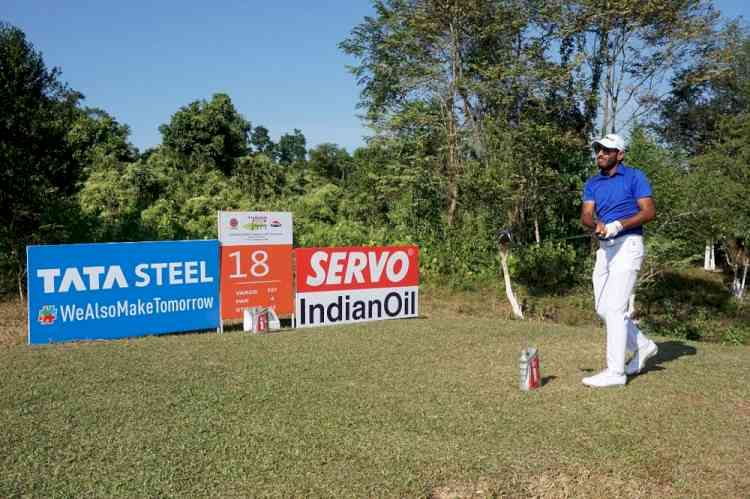 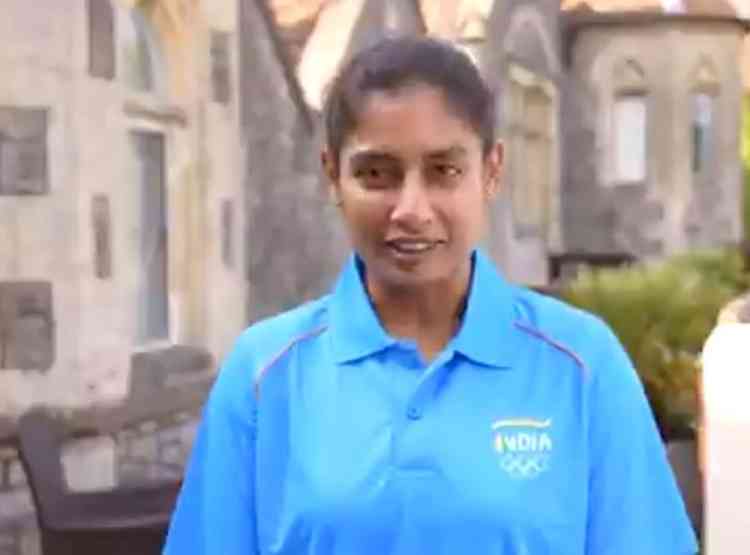 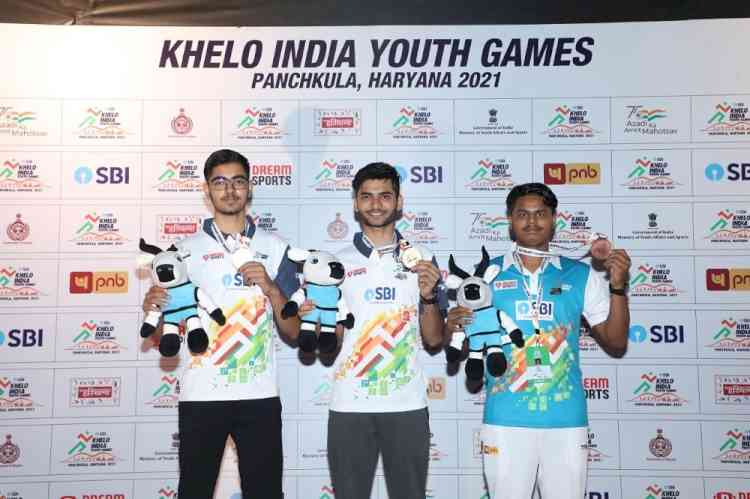