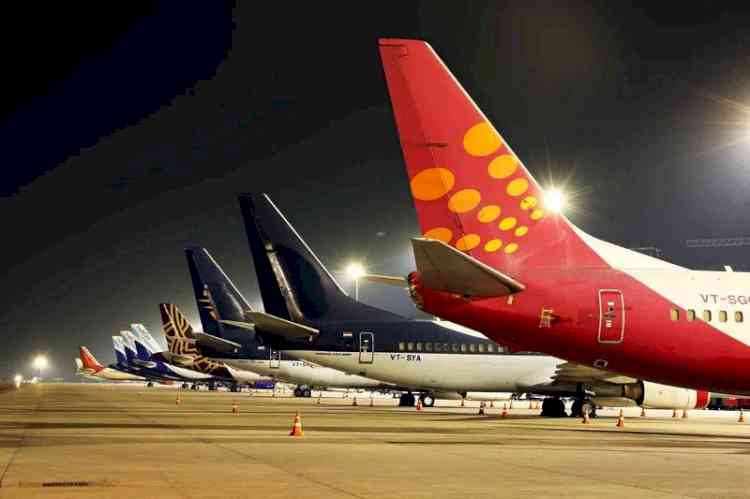 New Delhi, Sep 18 (IANS) The Centre on Saturday allowed domestic airlines to deploy up to 85 per cent of their pre-Covid flight capacity.

Domestic airlines were allowed to operate at over 80 per cent of per-Covid capacity in December, 2020. It was later reduced due to the second Covid wave.

Last month, the Centre had allowed domestic airlines to deploy up to 72.5 per cent of their flight capacity, up from 65 per cent.

The Civil Aviation Ministry had hiked the capacity to 65 per cent in July from 50 per cent.

"After review of the current status of scheduled domestic operations vis-a-vis passenger demand for air travel in terms of the purpose specified in the initial order is further modified," the Ministry of Civil Aviation said in the order issued on Saturday.

Continued policy support from all sides needed for growth:...

Salasar steps up in CSR; contributes to environmental sustainability