India has such a wonderful love of film and a highly developed film industry: Christopher Nolan 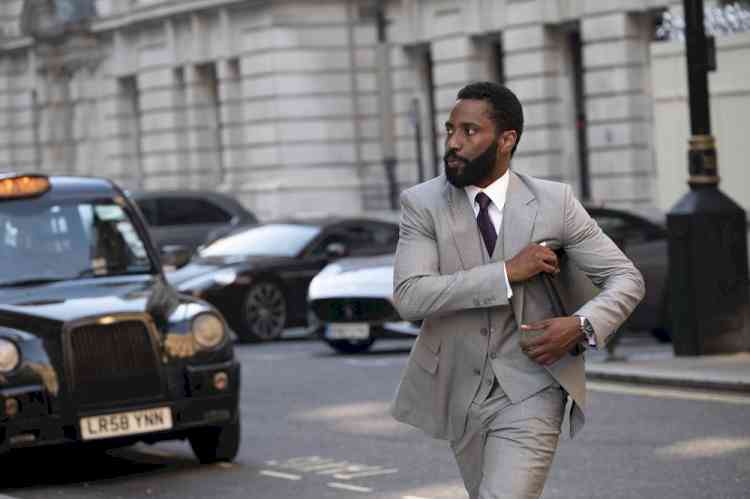 Undoubtedly one of the most anticipated films of the year, Christopher Nolan's next - Tenet is all set to release in Indian cinemas on December 4 pan India in English, Hindi, Tamil & Telugu by Warner Bros. Pictures.

A huge India crusader, filmmaker extraordinaire Christopher Nolan not only cast a fair number of Indian actors but also shot a number of sequences of Tenet in India, most being in Mumbai. When asked about his experience shooting portions of Tenet in India, Nolan says, "Every time I go to India, I’m struck by how unbelievably visual the place is.  I had shot a couple of days in Jodhpur on The Dark Knight Rises and always wanted to go back and shoot a more substantial sequence, and I had the opportunity to do that on Tenet.We shot in Mumbai, which is just one of the most extraordinary looking cities in the world in terms of its architecture, the amazing people and the abundance of life on the streets there.  It’s a really remarkable place with this extraordinary history, so, to be able to take the audience there, it seemed a very exciting setting.  And they have such a wonderful love of film and a highly developed film industry, it was really fun to collaborate with the local crews and learn about how they make films and cooperate with them in pulling off some remarkable things, including some of the first-ever aerial shots of Mumbai in a film.  There are some really interesting things we were able to capture, shooting for a relatively short space of time in challenging conditions because it was Monsoon season, so when it rained it really rained.  But it was such a wonderfully atmospheric place to be. "

John David Washington is the lead protagonist in Nolan’s original sci-fi action spectacle “Tenet.” Armed with only one word—Tenet—and fighting for the survival of the entire world, the protagonist journeys through a twilight world of international espionage on a mission that will unfold in something beyond real time. Not time travel. Inversion.  The international cast of “Tenet” also includes Robert Pattinson, Elizabeth Debicki, Dimple Kapadia, Martin Donovan, Fiona Dourif, Yuri Kolokolnikov, Himesh Patel, Clémence Poésy, Aaron Taylor-Johnson, with Michael Caine and Kenneth Branagh. Nolan wrote and directed the film, utilizing a mixture of IMAX and 70mm film to bring the story to the screen.

November exports shows single-digit negative growth of 9.07pc due to supply side... 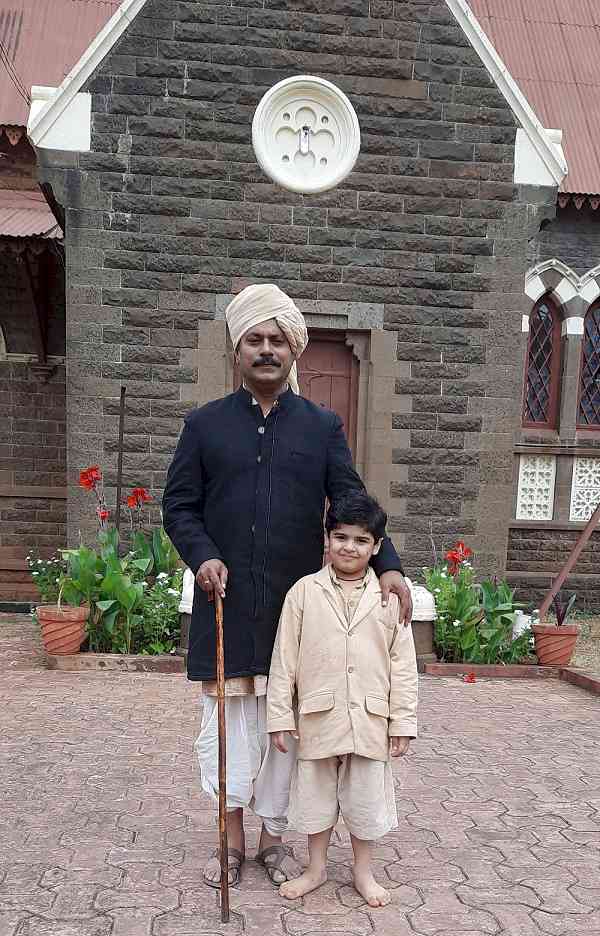 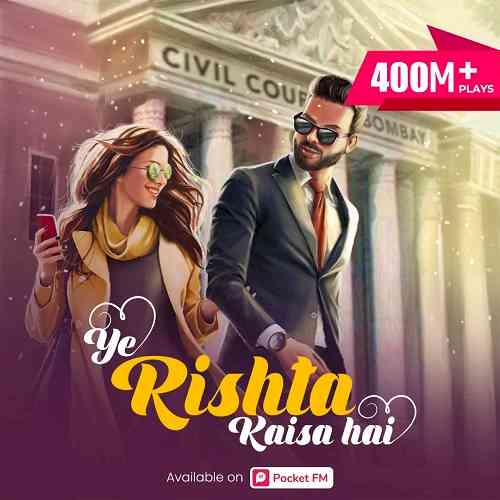 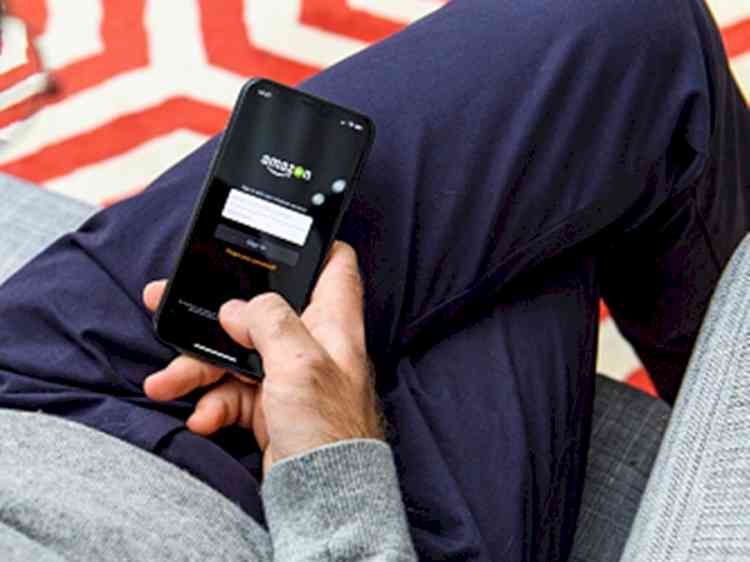 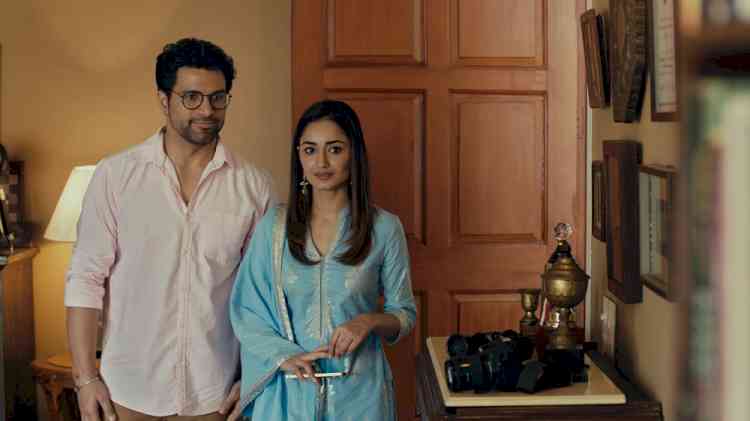 Rithvik Dhanjani and Tridha Choudhury get candid about... 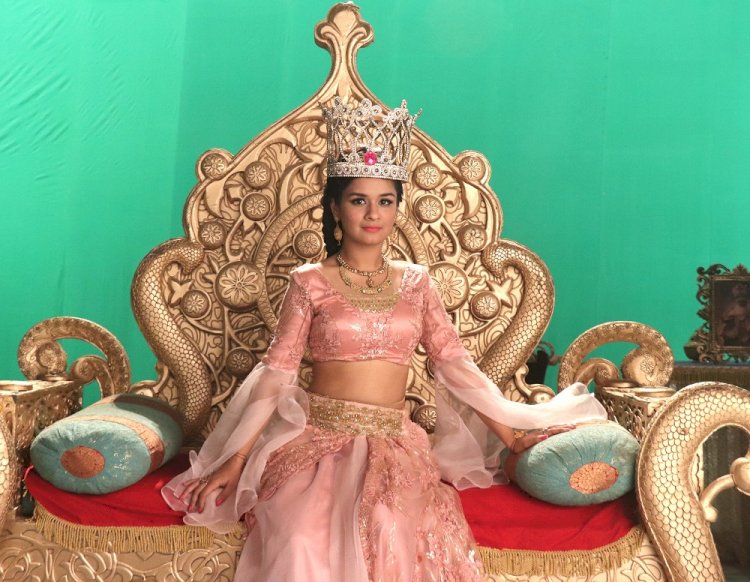