India has expressed surprise that the UN Secretary-General's latest report on the threat posed by Islamic State in Iraq and the Levant (ISIL), also known as Da'esh, to international peace and security chose not to take notice of the activities of several proscribed groups in the region, especially those repeatedly targeting India. 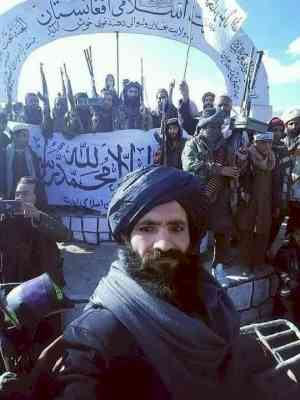 New Delhi, Aug 10: India has expressed surprise that the UN Secretary-General's latest report on the threat posed by Islamic State in Iraq and the Levant (ISIL), also known as Da'esh, to international peace and security chose not to take notice of the activities of several proscribed groups in the region, especially those repeatedly targeting India.

At a United Nations Security Council briefing on 'Threats to international peace and security caused by terrorist acts' held in New York on Tuesday, India's Permanent Representative to the UN, Ruchira Kamboj highlighted that India's immediate neighborhood has also been witness to a spate of terror incidents recently.

"The series of attacks at religious places of minority communities, including the recent attack at the Sikh Gurudwara on June 18 in Kabul followed by another bomb explosion near the same Gurudwara on 27 July is alarming, to say the least," said Ambassador Kamboj.

"The recent findings of the 1988 Sanctions Committee's Monitoring Team's Report points to a significant increase in the presence of ISIL-K in Afghanistan and their capacity to carry out attacks. ISIL-K, with its base reportedly in Afghanistan, continues to issue threats of terrorist attacks on other countries," she added.

India stated that the linkages between groups listed by the UNSC such as the Lashkar-e-Tayyaba and the Jaish-e-Mohammed, as well as provocative statements made by other terrorist groups operating out of Afghanistan, pose a direct threat to the peace and stability of the region.

"India has suffered from the menace of terrorism for decades and has learned to counter this threat with resolve and firm determination. We hope that the international community will stand united in addressing this threat to humanity with zero tolerance," stated Kamboj who recently took over as Permanent Representative of India to the United Nations at New York - the first woman to hold the position.

New Delhi also called for "concrete progress" in ensuring that such proscribed terrorists, entities, or their aliases do not get any support, tacit or direct, from the terror sanctuaries, which also are based in the same region.

"Given this background, it is puzzling to us that the SG's report chose not to take notice of the activities of the several proscribed groups in this region, especially those that have been repeatedly targeting India. Selective filtering of inputs from member states is uncalled for. We do hope that in future iterations of SG's reports, inputs from all member states would be treated on an equal footing," commented Kamboj.

Mentioning details from the report of the UN Secretary General under consideration, she pointed that it outlines the fact that terrorist groups with linkages to ISIL and Al Qaida are gaining in strength in Africa, targeting civilians, especially women and children, as well as security forces and UN peacekeepers.

"ISIL's expansion in Africa deserves the full attention of the international community to ensure that this threat is not seen in isolation, as these have the potential to spill over to other parts of the world as well," said Kamboj.

First was to counter the growing use of the internet and social media platforms to spread extremist propaganda, and increasing use of new technologies to move and store funds, including virtual assets, online exchanges and wallets. As the Chair of the Counter-Terrorism Committee, India will host a special in-person session in Mumbai and Delhi on October 28-29, highlighting the nature of the threat and how to effectively deal with it.

Secondly, said Kamboj, a political will is needed to defeat terrorism and there should be no double standards in dealing with terrorists. "There can be no justification for terrorist acts, much less glorification of terrorists, a tendency we have unfortunately seen in recent years in some parts of the world," she said.

Thirdly, India called for an effective functioning of the Sanctions Committees requiring them to become more transparent, accountable and objective. "It is most regrettable that genuine and evidence-based listing proposals pertaining to some of the most notorious terrorists in the world are being placed on hold. Double standards and continuing politicization have rendered the credibility of the Sanctions Regime at an all-time low," said Kamboj.

Fourthly, the Indian Ambassador said that the linkages between terrorism and organized crime need to be addressed. She mentionined that India has had the "first-hand experience" of crime syndicates venturing into terrorism and, immediately thereafter getting state hospitality in a neighbouring country despite being listed under the UNSC 1267 Sanctions Committee. "Such hypocrisy needs to be collectively called out, when the threat of terrorism looms large in each of our countries," stated Kamboj. 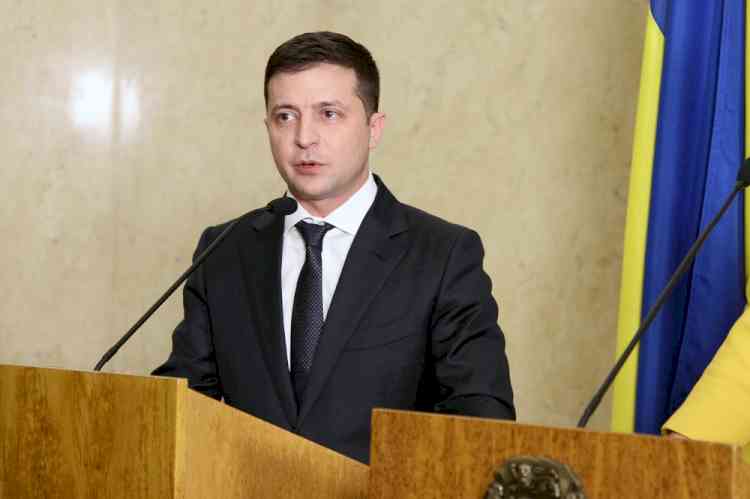 I don't know how much longer my country will exist: Ukraine... 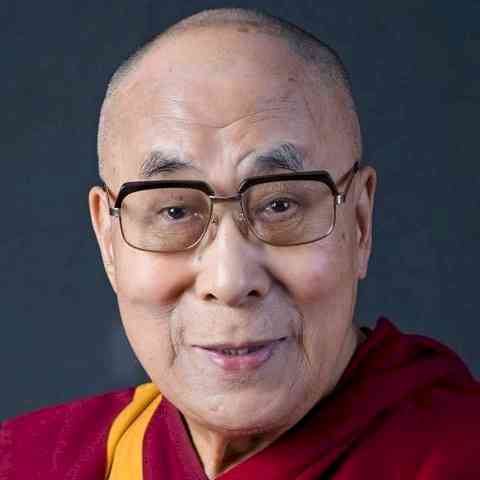 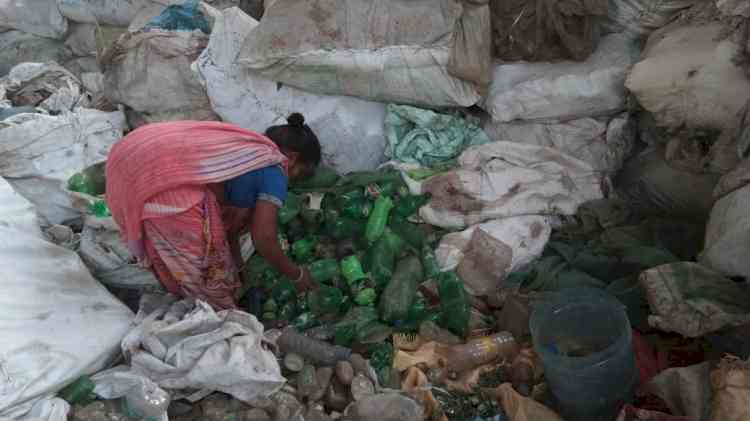