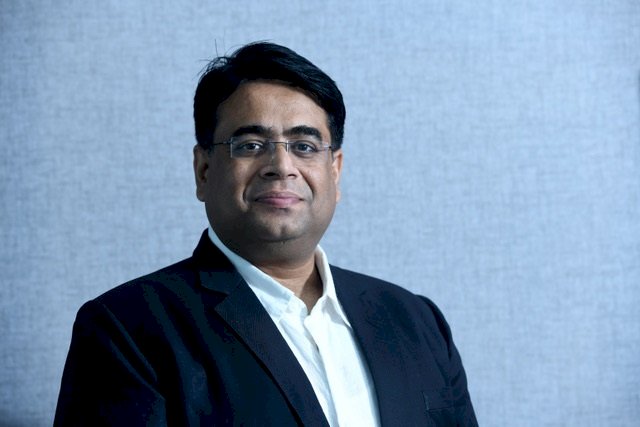 The context of budget 2020 is crucial and no doubt challenging ever before. Whether or not India will  able to hit the $5-trillion GDP goal within 5 years is one of the questions that currently dominating the concern among Indian. We have seen that GDP growth for 2019-20 is plunged to an 11-year low of 5%, primarily because of a poor show by construction and manufacturing.

Companies in China, South Korea and Indonesia pay 25 per cent tax, while those in Malaysia pay 24 per cent. Only Japan has a higher tax rate than India at 30.6 per cent. Hong Kong has the lowest corporate tax rate of 16.5 per cent while Singapore has 17 per cent rate and Thailand and Vietnam levy 20 per cent tax on companies.

In recent year, India was the world’s fastest growing major economy. The past decade has been replete with predictions it would take up an increasing share of global commerce, alongside China and America. But the Philippines and Indonesia grew quicker than India last quarter and Malaysia was just a hair behind. China, grappling with its own slowdown, logged a respectable 6% and Vietnam was way ahead at 7.3%.

In Corporates ,to give better execution the lengthy process of corporate M&As/ restructuring through the courts, the government should either prescribe a fixed time frame for the process or designate SEBI or department of company affairs as a single-window authority for all approvals.

In taxation, real estate to include significant tax reliefs that can help prop up the sector.

Considering the difficulties in proposing and implementing the budget 2020 at this juncture budgetary policy has to create  more trusting and rewarding environment for investors, keeping revenues stable and boosting demand through public investment and spending, and then India can expect a reasonable legacy in coming days.

Need to reduce cost of logistics for making this sector...

It is informed to all concerned that supply of 11 kv Motia Khan Feeder Gobindgarh shall be affected from 9:30 am to 5:30 pm on 30.09.2020, Wednesday for erection of poles and conductor augmentation under Rapdrp Scheme. The supply of Subhash Nagar, Motia Khan, Jassaran Road area feeding from this feeder shall be affected.