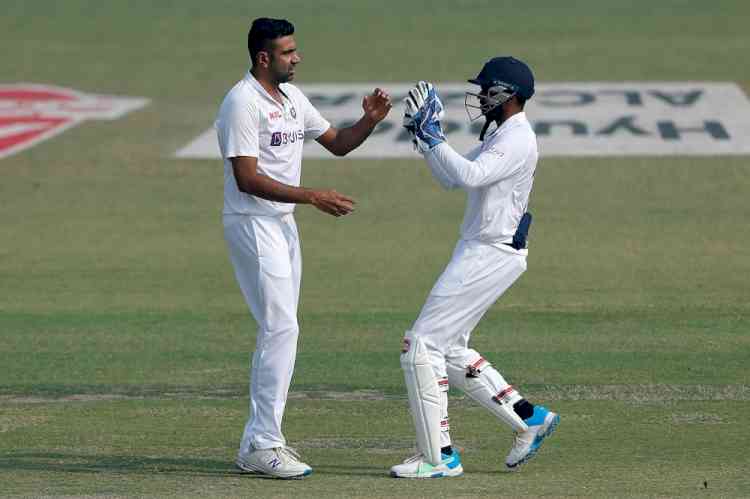 Kanpur, Nov 27 (IANS) After being made to toil on day two of the first Test at the Green Park Stadium, India were rewarded with scalps of Will Young and New Zealand captain Kane Williamson in the first session of day three on Saturday. At lunch, New Zealand are 197/2 in 85.3 overs, trailing India by 148 runs.

It was an absorbing session where there was a keen contest between bat and ball. Ishant Sharma was probing with his line and length while Ravichandran Ashwin brought his repertoire of variations to the fore. The first hour brought 32 runs for New Zealand for the loss of Will Young (89).

Young edged an outside off delivery from Ashwin which kept low and the outer edge was snapped by KS Bharat, standing in for an injured Wriddhiman Saha, for a superb low catch in the 67th over. Ashwin almost had his second wicket in the 73rd over had India taken the DRS. The ace off-spinner got one to turn from leg-stump and rapped Latham's pad in front of off-stump. Later, replays showed three reds, which meant a costly miss for India.

Kane Williamson was nervy against Ashwin but came out in full flow against Ravindra Jadeja, smashing him for boundaries through cover and point. After taking the new ball, India were rewarded with Williamson's wicket at the stroke of lunch, as Umesh Yadav got a length ball to nip back in and rapped the right-hander on his back pad. Williamson reviewed but replays showed the ball hitting the top of middle stump, confirming India's second scalp of the session.

Tsitsipas posts image of him in hospital with heavily-bandaged arm 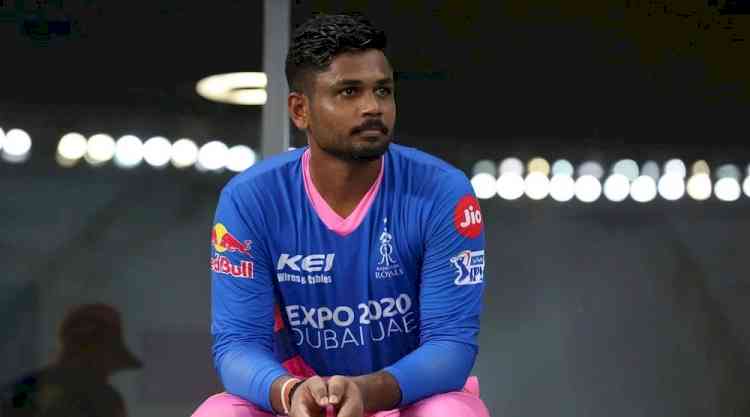 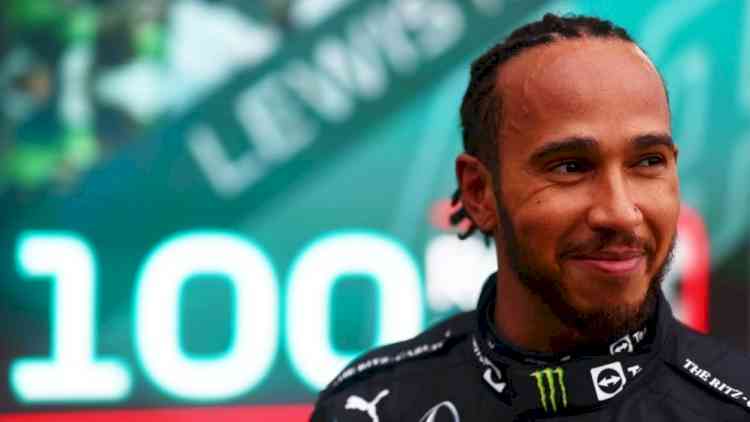 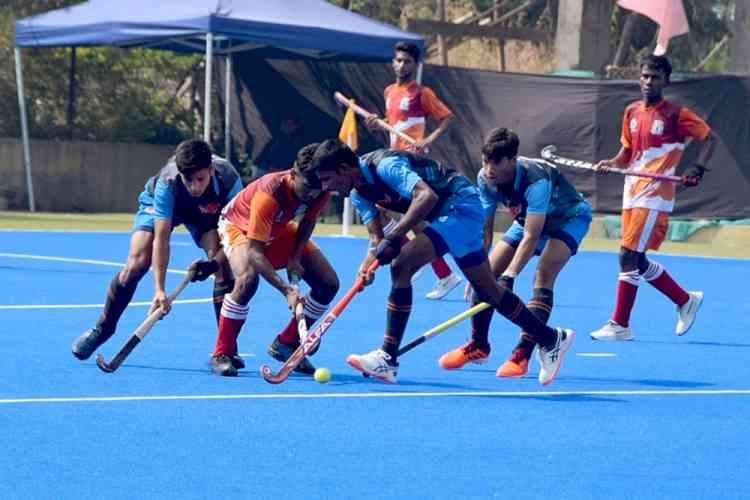 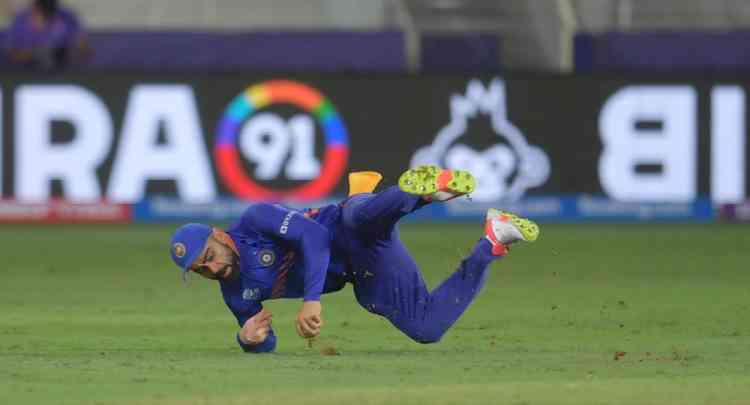 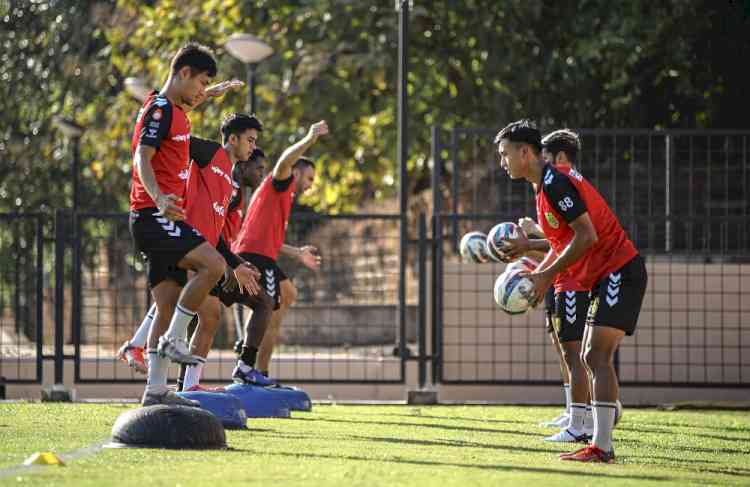