Seized heroin consignment was being smuggled from Kashmir in a truck

Chandigarh/Kapurthala, August 31, 2021: Busting a big drug syndicate suspectedly being operated by notorious gangsters lodged in Jails, the Punjab Police have seized 20 kg of heroin worth 100 crore rupees in the international market with the arrest of two drug dealers by Kapurthala Police on Monday.


The two drug suppliers-dealers have been identified as Balwinder Singh of village Sarangwal Hoshiarpur and Peter Masih of Basti Danishmanda locality in Jalandhar. Peter has already been facing two criminal cases.


DGP Punjab Dinkar Gupta said that when Police teams intercepted a truck and a Hyundai i20 car at high-tech Dhilwan Police naka in Kapurthala on Monday, the search of the vehicle led to the recovery of 20 kg heroin consignment.


The DGP added that the drivers of vehicles were signalled to stop at the Check point by the police party but the occupants tried to flee; however, the alert cops managed to nab them after a brief chase.


The police recovered 20 packets of heroin (one kg each) from their personal possession during their body check and from the 2 vehicles, said the DGP. HS Khakh, SSP Kapurthala, added that two special cavities had been created in the roof of driver's cabin of the Truck by the drug suppliers to conceal the consignment during transportation.


DGP added during preliminary investigations, the drug dealers disclosed that a heroin consignment was being smuggled from Purmara Mandi in Srinagar by Balwinder Singh in a truck bearing registration number HR-55K-2510 and Peter Masih collected the consignment from him.


The DGP said that a narco-gangster angle is being suspected in the case as the investigations carried out so far had indicated that Peter Masih had been sent to collect the consignment by Gaggandeep, brother of the notorious gangster Rajnish Kumar @ Preet Phagwara.


The Police would produce the arrested accused before the magistrate and would seek their police remand for further investigations and to unearth all the links involved in this drug network, said the DGP. 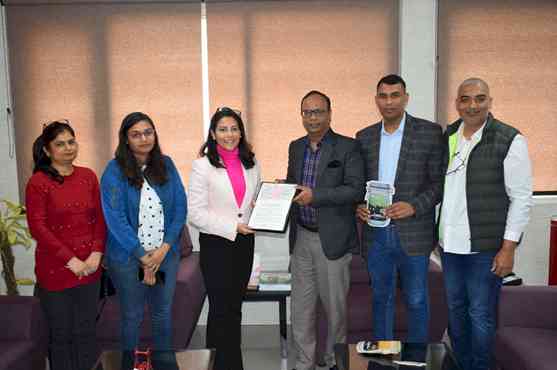 MoA signed for incubation of roasting and grinding of nuts...

UNDER GUIDANCE OF DC and CP, NGO COMES UP WITH AWARENESS... 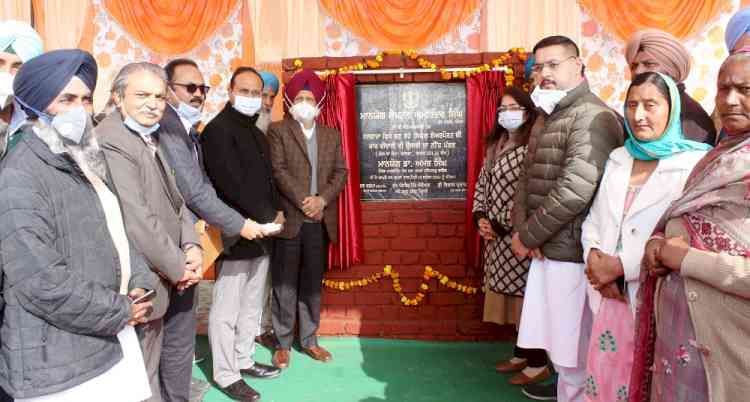 On CM’S direction police arrests person who tried to damage...