Pakistan Tehreek-e-Insaf (PTI) Chairman and former Prime Minister Imran Khan has warned of serious and dire consequences if political horse-trading and theft of votes, aimed at stealing the mandate of his party's candidate in the Punjab elections for the Chief Minister, continues.

Lahore, July 22 (IANS) Pakistan Tehreek-e-Insaf (PTI) Chairman and former Prime Minister Imran Khan has warned of serious and dire consequences if political horse-trading and theft of votes, aimed at stealing the mandate of his party's candidate in the Punjab elections for the Chief Minister, continues.

He said that the open buying and selling of politicians and party members by other parties is a blatant violation of the norms of a democratic system, adding that if such practices do not stop, then Pakistan would become the next Sri Lanka.

"If this horse-trading and use of money to buy off our members does not stop, I am warning that Pakistan will become the next Sri Lanka," he said while addressing a gathering in Lahore.

"I will not be responsible for what happens next," he added, highlighting that his narrative of change and foreign conspiracy of regime change to oust his government has reached every house, which can trigger a major uproar plunging the country into a civil war between the people and the institutions.

Imran Khan's threat comes at a time when important elections for Punjab's Chief Minster are happening. And despite a clear majority of the PTI's candidate, reports of members missing and hefty amounts of money being offered by other parties is being openly practiced in what, Imran Khan called, "stealing the mandate" required to win the election and take control of the country's largest province.

"Everyone knows that our party has full numbers for the election of its candidate Chaudhry Pervaiz Elahi as the Chief Minister of Punjab. If public mandate is bought with stolen money, then I will not be responsible for what happens. The people will now remain in my control because the nation has awakened. They will not sit idly over the stealing of their mandate," Khan said.

"In case of rigging, I will address the nation at night and then will give a strong response," he added.

Imran Khan's political strategy relies on the election in Punjab, where he has a clear majority in numbers. However, political manoeuvring, backdoor contacts and last minute efforts to break away members have been going on from both sides, with party members alleging opposition party members of offering them billions of rupees to abstain from taking part in the voting.

Analysts say that Imran Khan's political strength and demand for early general elections in the country will rely on the outcome of the Punjab elections. If his candidate wins, then forcing the federal government to announce early elections and bring in a caretaker setup through political pressure will become a much easier task.

On the other hand, the government has maintained that it will not bow down to Khan's ongoing political campaigns and demands, stating that it will take difficult and unpopular decisions if needed but will complete its tenure. 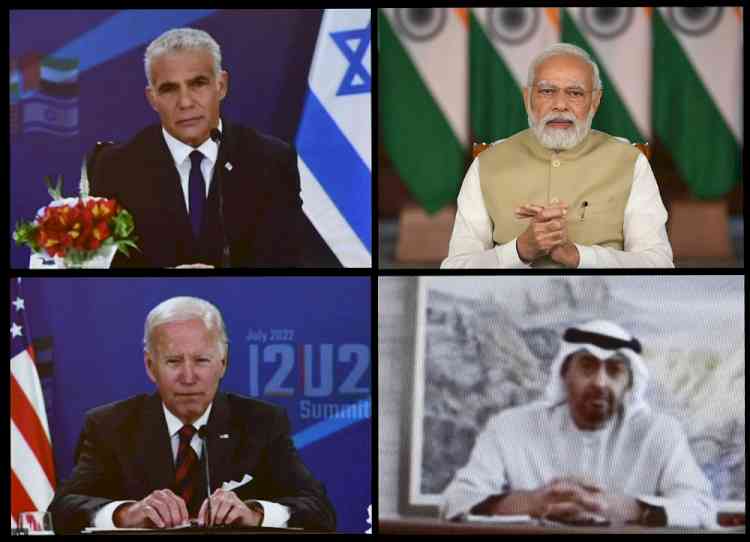 I2U2 of India, Israel, US, UAE launched to contribute to...

5 killed in shooting at July 4 Parade near Chicago (Lead) 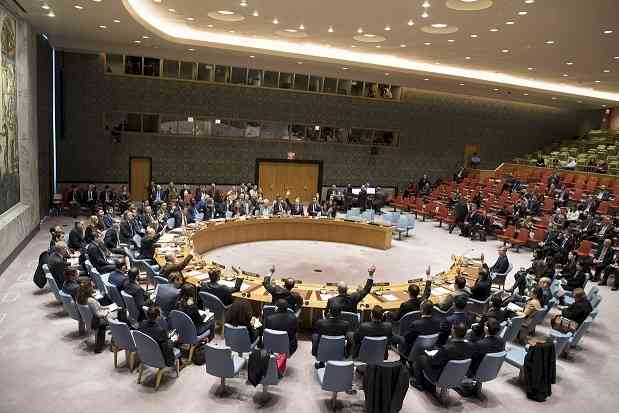 India takes over UNSC presidency with pledge to work for... 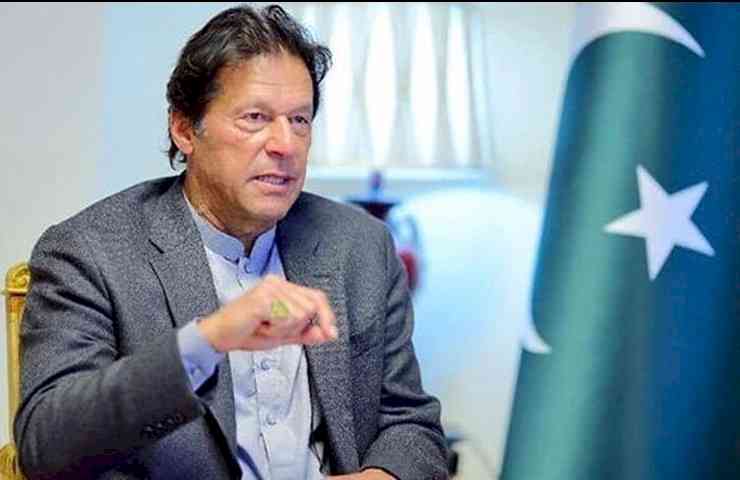 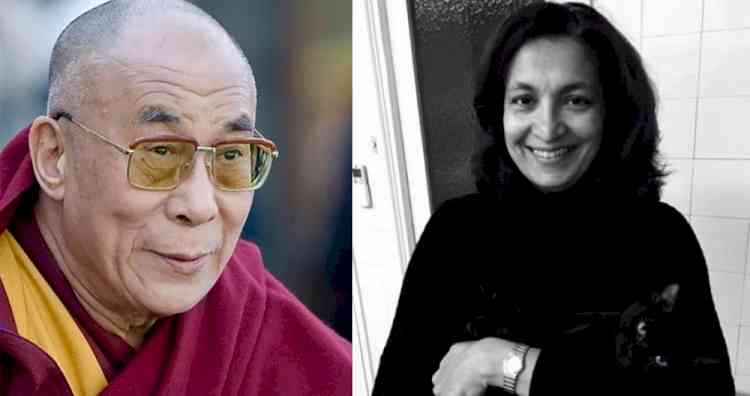