Reacted to the April 2022 Trade Data

Ludhiana, May 3, 2022: Reacting to the April 2022 Trade Data, FIEO President, Dr A Sakthivel said that the highest-ever exports of over USD 38 billion, during the first month of the fiscal, shows the continuous impressive performance of the exports sector. The outstanding accomplishments of the exporters have consistently not only helped the economy to reap rich dividends but will also support our endeavour to become a USD 5 trillion economy by 2025. Starting the fiscal with such an impressive beginning will further add to the motivation of the exporting community for much higher growth during the financial year, said Dr A Sakthivel.

Praising the effort and hard work of the exporters, Dr Sakthivel thanked the government under the able and dynamic leadership of the Hon’ble Prime Minister, whose support and vision coupled with confidence and trust shown on the exporting community has re-invigorated all stakeholders. Dr Sakthivel also welcomed the Union Finance Minister and the Union Commerce & Industry and Textiles Minister for continuously interacting and guiding the exporters to continue on their wonderful export growth trajectory.

FIEO President said that the top sectors, which has performed impressively during the month were Engineering Goods, Petroleum Products, Organic & Inorganic Chemicals, Drugs & Pharmaceuticals, Electronic Goods, RMG of all Textiles, Cotton Yarn/Fabrics/Made-ups, Handloom Products etc. and Plastic & Linoleum. Labour-intensive sectors also contributed to the exports basket, which itself is a good sign, further helping job creation in the country.

FIEO Chief also reiterated that the benefits of the newly signed FTAs and the PLI Scheme will further help us in building on the milestones achieved during the previous fiscal.

FIEO President is also of the view that though the government has announced a slew of measures to support exports including the recent announcement of the extension of the interest equalisation scheme, extension of the FTP 2015-20 by another 6 months and extension of time for filing of MEIS/RoSCTL/ROSL scrip, however, there is a need to increase the validity of  RoSCTL and RoDTEP scrips to 24 months and link transferability with realisation, extend RoDTEP to EOUs, SEZ and Advance Authorisation, expand usages of RoDTEP and RoSCTL scrips and logistics support for the sector looking at the freight cost. 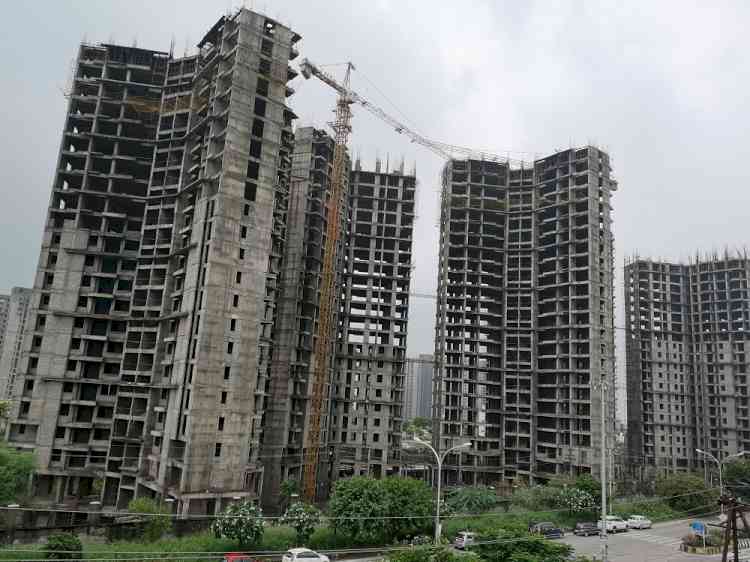 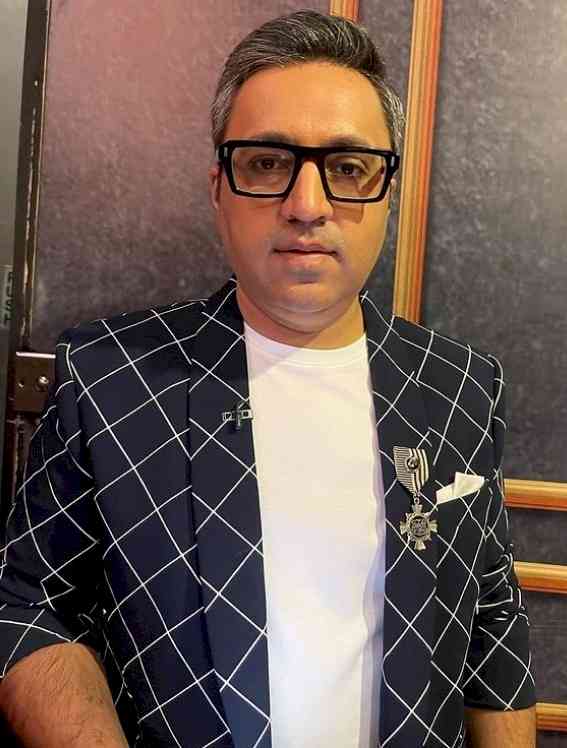