In a bid to tighten the noose around unauthorised constructions, the enforcement wing of the Manesar Municipal Corporation (MCM) has reportedly razed an illegal construction in Bar Gujjar village, said to be belonging to gangster Sube Gujjar. Gurugram, Sep 22 (IANS) In a bid to tighten the noose around unauthorised constructions, the enforcement wing of the Manesar Municipal Corporation (MCM) has reportedly razed an illegal construction in Bar Gujjar village, said to be belonging to gangster Sube Gujjar.

"Sube Gujjar of Bar Gujjar village is a notorious criminal, who is involved in 42 criminal cases of murder, attempt to murder, extortion and Arms Act which are registered against him in Gurugram, Mewat, Rewari, Palwal and Delhi which are under trial," Subhash Boken, spokesperson of Gurugram Police, said on Thursday.

A source with the MCM said the construction in the village was illegal. The corporation had also served notice but when there was no compliance by the owner, they demolished it.

"Police does not have the power to demolish. Police only provide protection to civil authorities for such drives," Kala Ramachandran, police commissioner, Gurugram told IANS.

"The demolition drive continued for two hours from 4.30 p.m. to 6.30 p.m. Several police personnel were stationed on the spot at the time of the drive to deal with any resistance. The drive was conducted by an enforcement team of the MCM," Rajender Kumar, SHO of Kherki Daula police station told IANS.

Meanwhile, the family members of Sube Gujjar alleged that the MCM team without any prior notice illegally demolished the boundary walls of their house.

"It was our ancestor's property located in Bar Gujjar village. How the corporation can demolish it," a family member of Gujjar alleged during the drive.

It was reported that the MCM team also faced some resistance from the villagers during the drive but despite the resistance, the team successfully razed the boundary walls and the main gate of the house.

MCM officials have not made any comments yet.

Aimed at decongesting Delhi, KMP Expressway in a sorry... 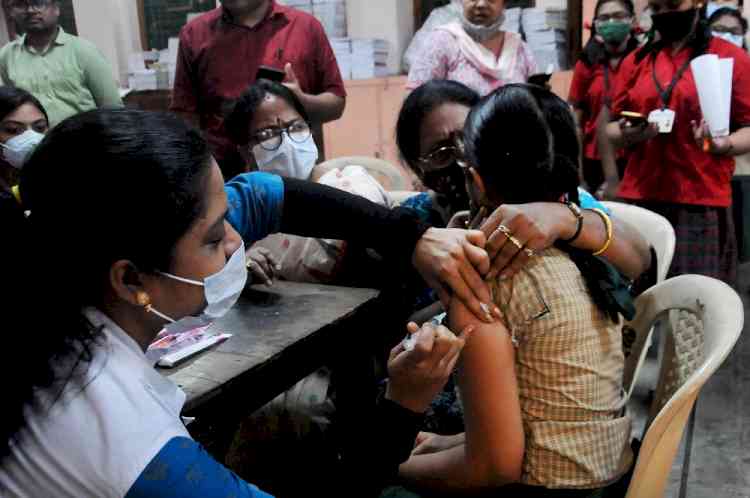 Bank privatisation is nothing but just a political agenda:... 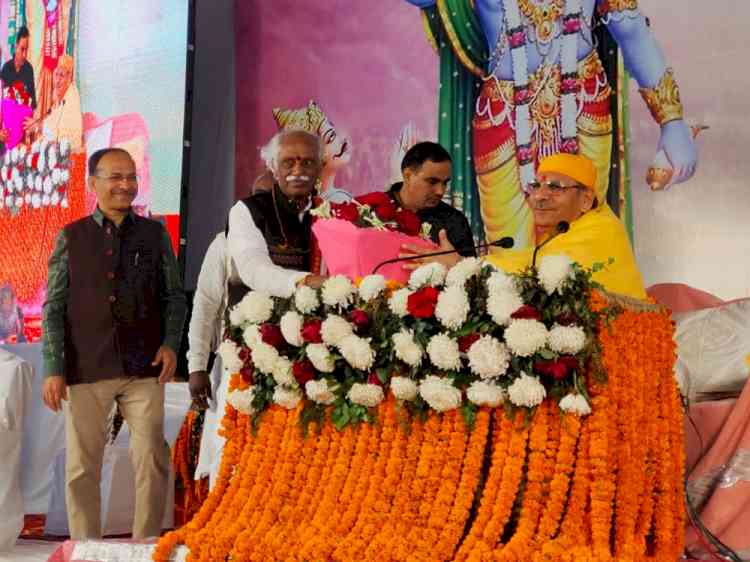