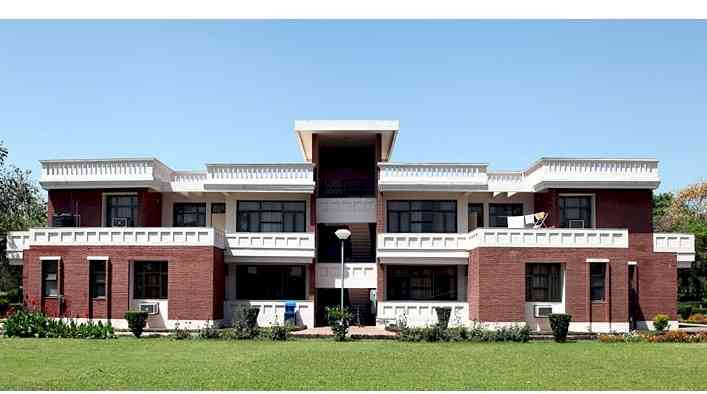 Hyderabad, Dec 7 (IANS) Ropesh Goyal from IIT-Kanpur on Tuesday won the 'Young Geospatial Scientist' award in recognition of his unique contribution towards the development of the Indian Geoid Model and computation software.

Member of Space Commission, Government of India, and former ISRO Chairman A.S. Kiran Kumar presented the award to Goyal during the inaugural event of the DigiSmart India 2021 conference hosted by the Geospatial World here.

The 'Young Geospatial Scientist' award and a gold medal are presented every year since 2011 to a promising scientist below 35 years of age in memory of Rachapudi Kamakshi, a strategic analyst with a strong inclination towards geography and geospatial studies.

The Rachapudi Kamakshi Memorial Trust is an organisation founded to help and encourage students as well as young and talented individuals with great ideas and research work in the field of geospatial sciences.

Rachapudi Kamakshi (1981-2010), who had keen interest in geomorphology, remote sensing and GIS, had done geography honours from B.R. Ambedkar College, Delhi University, and pursued M.B.A from I.I.P.M. Delhi before moving to the US in 2005.

There she completed double Masters from California Lutheran University. After working with Lockheed Martin for some time, she moved to Bank of America as a financial analyst and became a senior strategic analyst in a brief time of over one year.

Positioning geospatial technologies as any technology that enables the creation, management, analysis and visualization of geospatial data, this year's edition of GeoSmart India 2021 conference is being held from December 7-9. 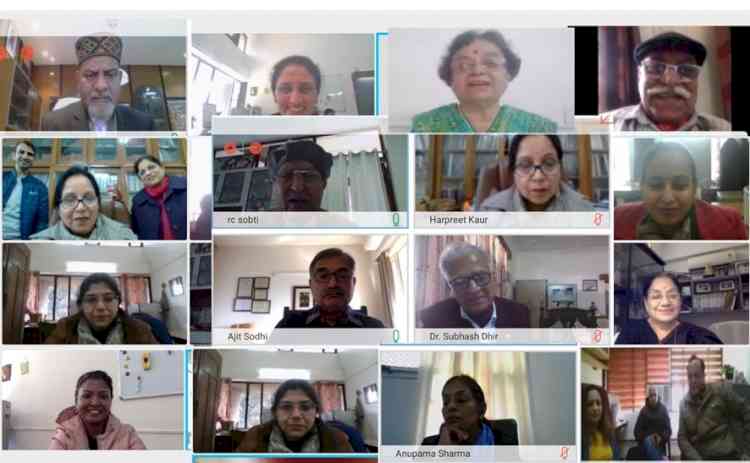 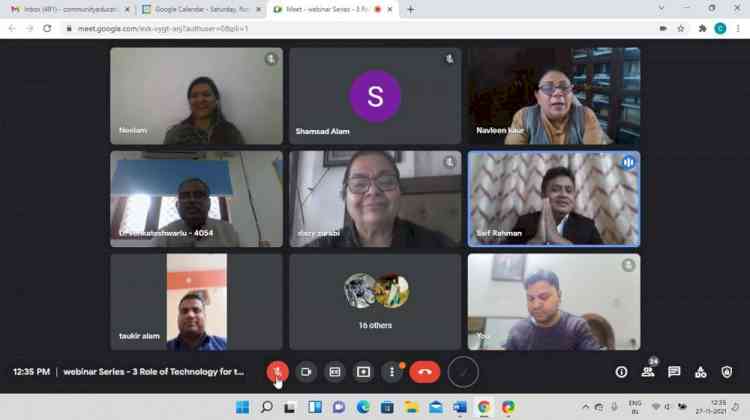 PU holds webinar on “Role of Technology for the Educational... 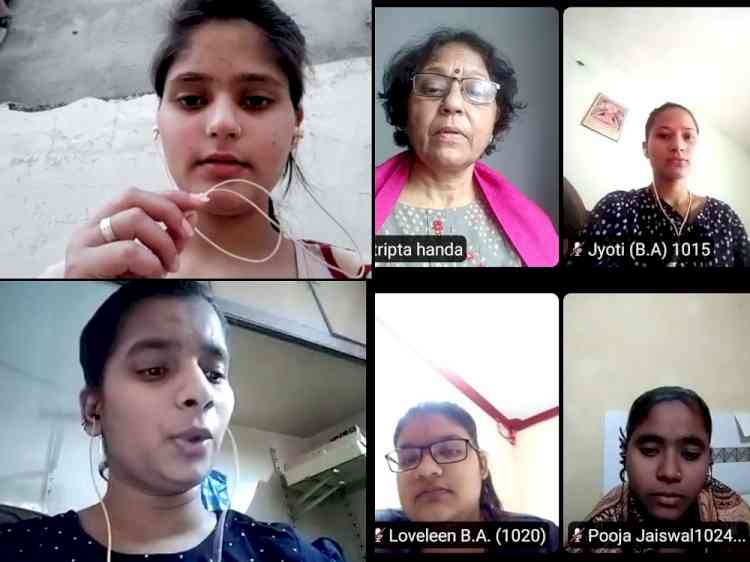 Equipping Teachers free of cost ‘to make them ‘Ready for...