The runners-up for the regional rounds are Ritish Kumar, Sejal Budholiya, Sumit Kumar and Anamika Saini and will be awarded Rs. 25,000 each. The fifth edition of its prestigious India Scholarship Awards, which began in June 2021, saw 120 shortlisted candidates (from over 16,000 applicants) compete for combined prize money of INR 3,00,000 in the regional rounds alone.

The four Regional winners will now compete in the National finals at the end of October, 2021, followed by the final selection and announcement of national level winners in November 2021. The National winner will be awarded Rs. 120,000 while the first and second runner-up will receive Rs. 80,000, and Rs. 60,000 respectively.

The 120 regional participants were chosen from a pool of 1400+ students through a rigorous online assessment which tested their STEM fundamentals. In this round, shortlisted candidates were asked to present innovative engineering solutions for key societal challenges set out by the Scholarship Advisory Committee. This year, this included topics like the use of futuristic technologies to tackle waste produced via the Covid-19 pandemic, building a safe and reliable public transport for a post pandemic world, using technology to solve the fake news infodemic, and so on.

The IET India Scholarship Awards was re-launched this year in a digital format to commemorate the IET’s 150th anniversary. Previous four editions of the IET India Scholarship Awards received an overwhelming response from the engineering community, with over 20,000 combined entries from students across India from 2013 to 2016 with a total of Rs 32,00,000 presented as scholarships.

Shekhar Sanyal, Country Head and Director, IET India, said, “A big congratulations to the regional winners and runner ups who have emerged from 16000 applicants to become the top 8 in the country. One of them will also become the National winner. Aside from the prestige of coming on top in such a tough competition, I also hope that the scholarship money each of them are receiving, will help them in their journey towards excellence. I was also delighted to see our previous winners who are doing some amazing work across the world as part of jury for the regional finals.”.

Anitha Kaveri, who heads the Scholarship programme for India, said, “Over the last week 40+ expert jury members drawn from across industries evaluated and provided feedback to the participants. Thanks to the digital process, we had jury members from various parts of India, US, UK and Europe evaluate solutions to some of the pressing societal challenges that align with the IET’s 2030 strategy in India. Only the best of the best are moving into the national finals – which means these winners displayed technical expertise, leadership potential as well as presented their ideas in a convincing manner to the expert jury. We are excited about the national finals where these ideas will be finished and presented to a high profile national jury at the end of which we will have our 2021 winners.” 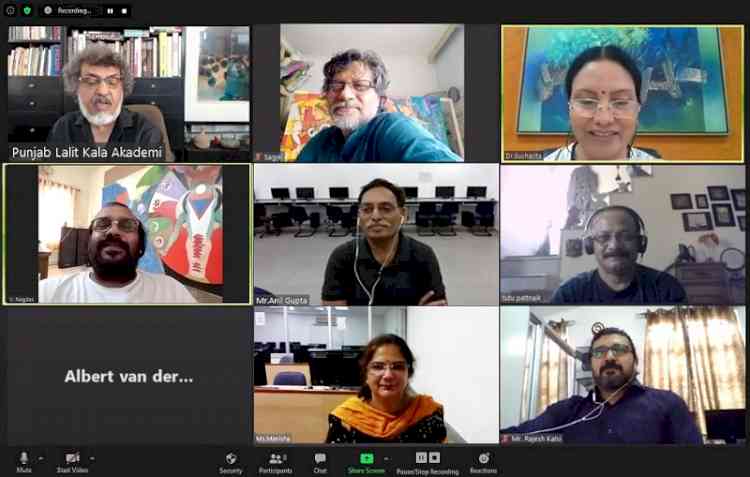 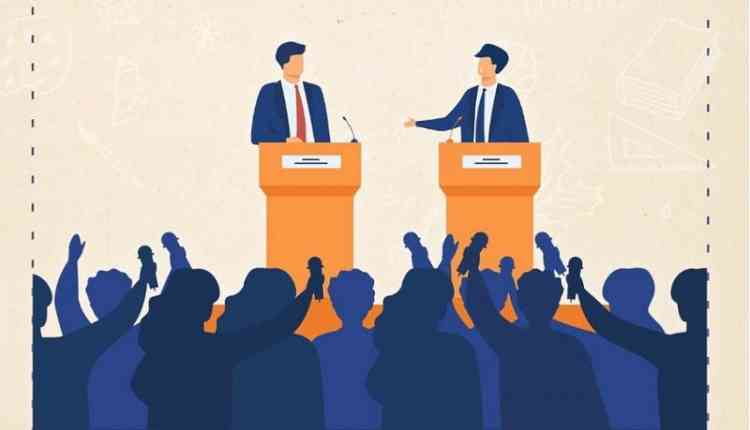 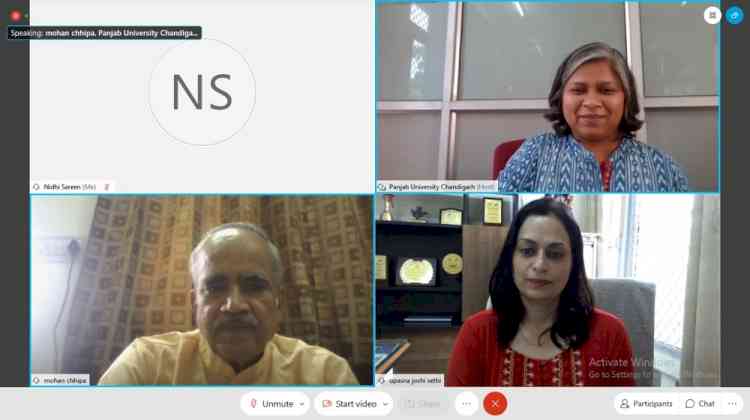 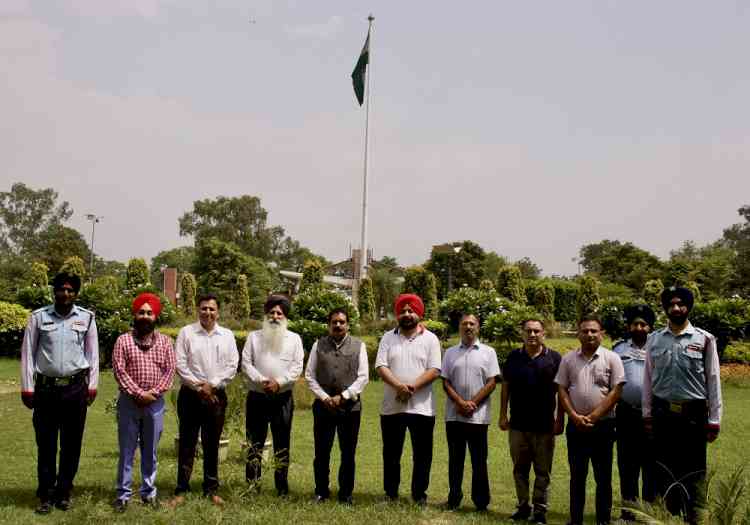 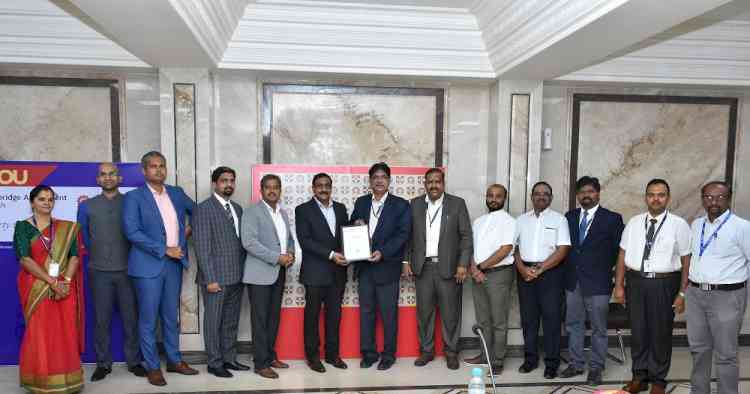 Cambridge and Bharath Institute of Higher Education and...