Gokulam Kerala FC ascended back to the top of the Hero I-League 2021-22 table as they eased past Sudeva Delhi FC with a comfortable 4-0 win here on Friday. 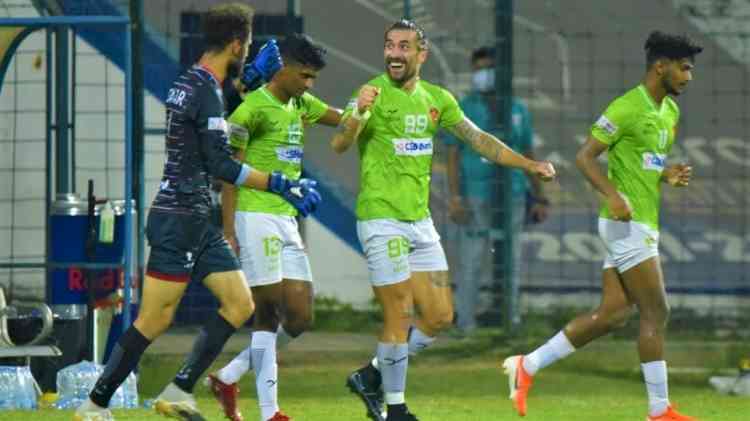 Kalyani (West Bengal) Gokulam Kerala FC ascended back to the top of the Hero I-League 2021-22 table as they eased past Sudeva Delhi FC with a comfortable 4-0 win here on Friday.

Luka Majcen was the star of the match as he scored a hat-trick and also managed to climb on top of the list of goal scorers in the season. Thahir Zaman also found himself on target for the defending champions, while Jithin MS proved to be the driving force behind their attacking prowess.

Sudeva Delhi fought hard till the final whistle, but their struggles inside the box allowed Gokulam to pick up all the three points.

The match started on an expected note as Gokulam Kerala enjoyed possession in starting minutes and pressed deeper inside Sudeva Delhi's half. In the 6th minute, Sudeva received a set-piece opportunity but the feeble cross from R Lawmnasangzuala was easily defended by Gokulam Kerala.

A few minutes later, Sudeva's Akbar Khan broke free on the right, but Ahmed Razeek pushed him to stop the attacking move, earning himself an early yellow card.

Sudeva Delhi FC goalkeeper Sachin Jha was tested with a series of attacking moves from Gokulam. In the 14th minute, Majcen received a pass from Jithin inside the box, but his shot was deflected away by Nishchal Chandan at the goal line. The ensuing corner saw Bouba Aminou heading the ball on target, only to be saved by Sachin Jha.

A couple of minutes later, Jithin sent a penetrating cross inside the box which was converted by Majcen to give Gokulam Kerala a 1-0 lead. Minutes later, the defending champions suffered a setback as Pawan Kumar was stretchered off the field, and Alex Saji was brought in as a substitute. Zaman doubled Gokulam Kerala's lead in the 27th minute as he picked up a sublime pass from the left and got his left foot on the ball to struck it on to the back of the nets.

The second goal forced Sudeva Delhi to showcase some urgency and they started getting more on the ball and creating chances, but struggled in the attacking third. Jithin's penetrating passes continued to trouble Sudeva Delhi's defence as clock ticked down in the first half. The Malabarians defended well to close out the first 45 minutes of the match and headed into the half time with a comfortable 2-0 lead.

Sudeva Delhi showcased their intent straightaway at the start of the second half as they pushed deeper inside the Malabarians half. Majcen's speedy runs through the center troubled Sudeva's defence, but they remained calm and prevented any dangerous balls on the target. Akbar's shot from outside went wide in the 51st minute as Sudeva missed an opportunity to reduce the deficit.

In the 58th minute, Majcen chipped a stunning pass towards Zaman in front of the nets, but the awkward angle allowed goalkeeper Sachin Jha to grab the ball. Minutes later, Razeek cut back a cross from the left for Majcen to tap the ball inside the nets to get another goal, taking his total tally of goals in the season to 11.

As the match entered the final quarter, both teams brought on fresh legs on the pitch. Sudeva Delhi's Sreyas tried to go for a shot on target from a close distance, but substitute Alex Saji managed to deflect it away. In the 80th minute, William Pauliankhum went for, perhaps, the best shot of the match from Sudeva Delhi, but goalkeeper Rakshit Dagar dived to his right to make the save for Gokulam Kerala.

As the clock ticked down, Gokulam Kerala sat down deep inside their own half while Sudeva Delhi tried to make headways to get a goal back for their side. In the 86th minute, Majcen received a long pass and he struck it into the back of the nets from outside the box.

Seeing goalkeeper Sachin Jha out of his position, Majcen made the most of the opportunity and completed his hat-trick to help Gokulam Kerala take a 4-0 lead and close out the match, in the process. The six-minute injury time proved to be a mere formality as Gokulam Kerala picked up a formidable 4-0 win. 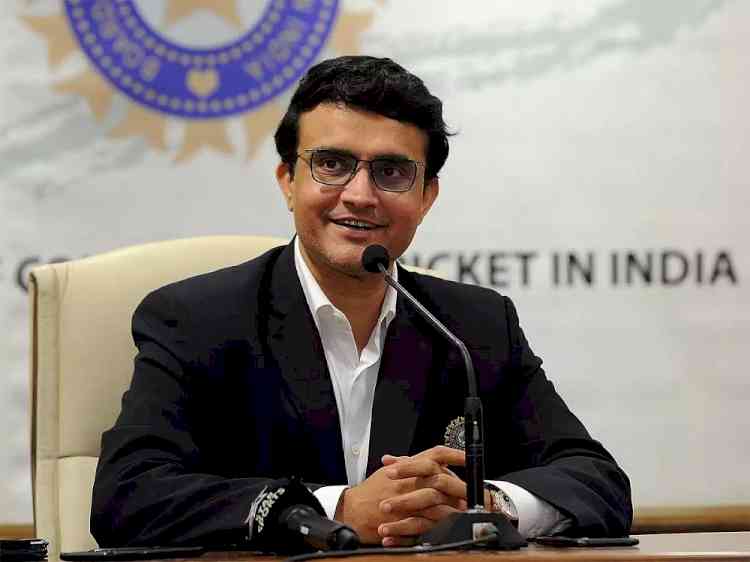 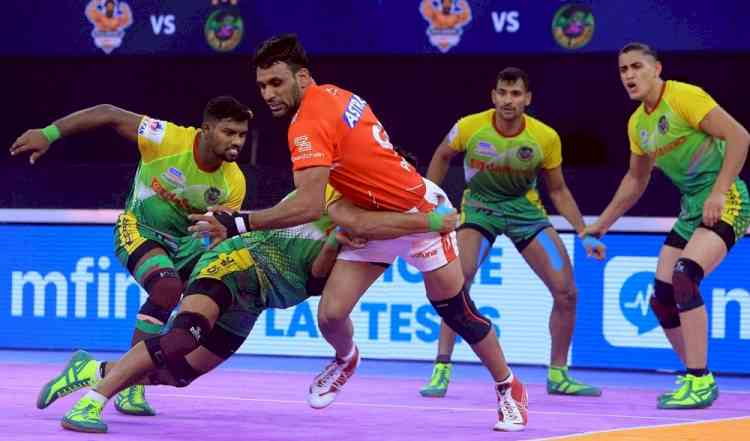 PKL 8: Gujarat Giants to face Jaipur Pink Panthers in next... 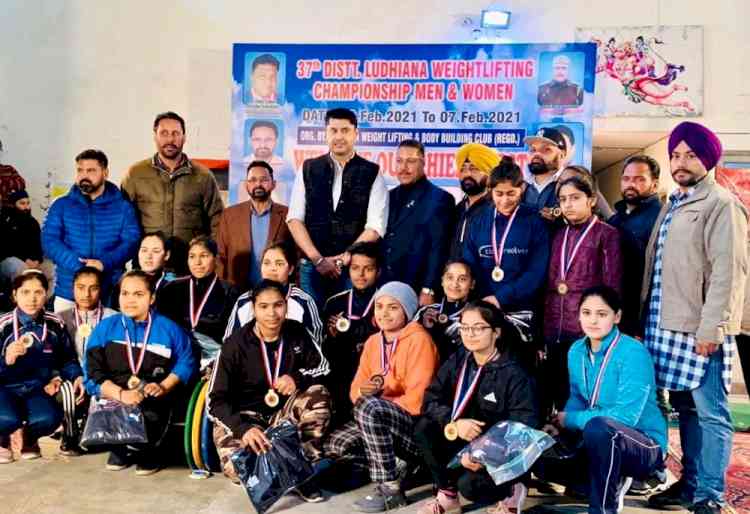 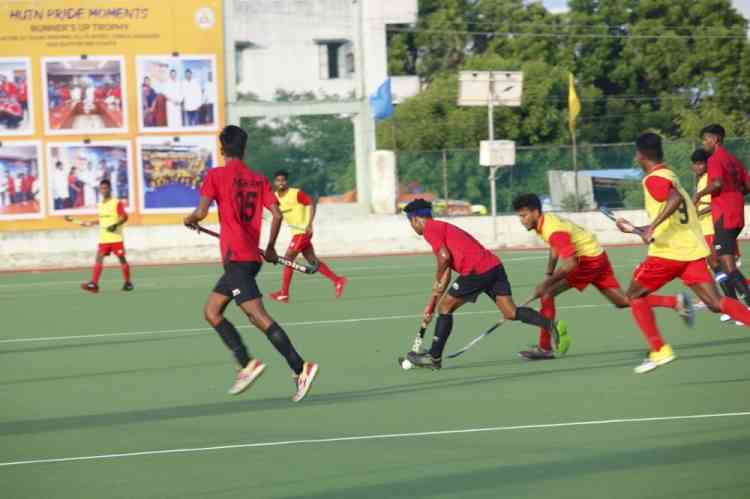