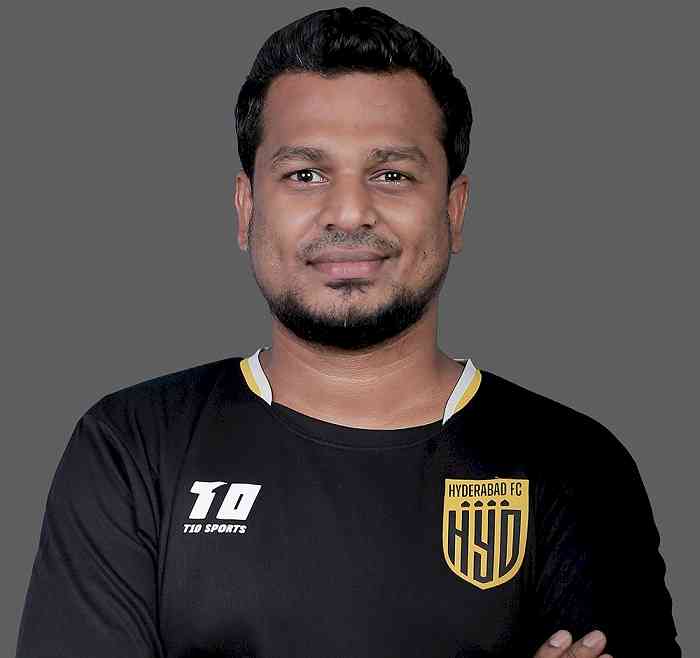 With an eye on developing young footballers, Indian Super League side Hyderabad FC have appointed AFC ‘A’ License holder Shameel Chembakath as the Head Coach of the Reserves and the Under-18s.

“I’m very excited to join the team and am looking forward to working with HFC. I always wanted to join a club, which is ambitious and has a clear plan to execute them,” Shameel said, who joins on a long-term three-year deal.

“I’m extremely delighted that the club has shown an unending trust in me and I firmly believe that working alongside people for a common goal or a purpose forms bonds that can last a lifetime. So, I am looking forward to the new challenge,” he added.

The Kerala-born Shameel represented the likes of Vasco SC and Mohammedan SC in his playing days and started his coaching career with Subullusalam Higher Secondary School in Moorkanad.

In his time with the Blasters, he closely worked with HFC’s current Technical Director (Youth) and First Team Assistant Coach Thangboi Singto, who believes that Shameel will help the club move in the right way.

“The best qualities for a coach are to be passionate, have a high desire to keep learning, be helpful and cooperative, planning well and having the ability to execute those plans practically for the team. I have seen all these attributes in Shameel,” Thangboi said, speaking about HFC’s new appointment.

“I have been fortunate enough to work with him for a few years and now I have gotten the opportunity again through HFC. I believe he has a bright future at the club and he will greatly contribute always,” he added.

Having spent almost a decade in the Indian football circuit as a coach, Shameel will add some valuable experience to the Club’s Reserve and youth side and reiterates the importance Hyderabad FC places on the development of young talent in the club’s system.

“My role would be to support the young talents on and off the pitch and try to help as many of them make the move up from our youth development system into the first team,” said Shameel, speaking about his role at the club.

“I have worked with Thangboi and our co-owner Varun Tripuraneni earlier and we are currently working on a systematic development action plan for the youth structure in accordance with the club philosophy,” he added. 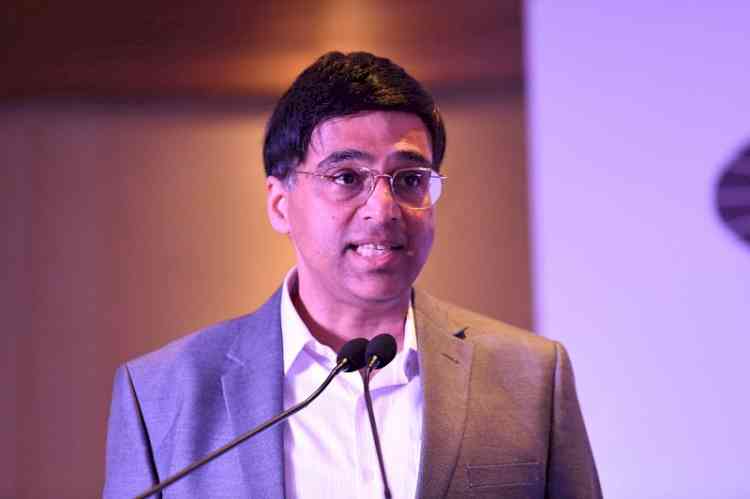 I will continue to play even after winning the FIDE election,... 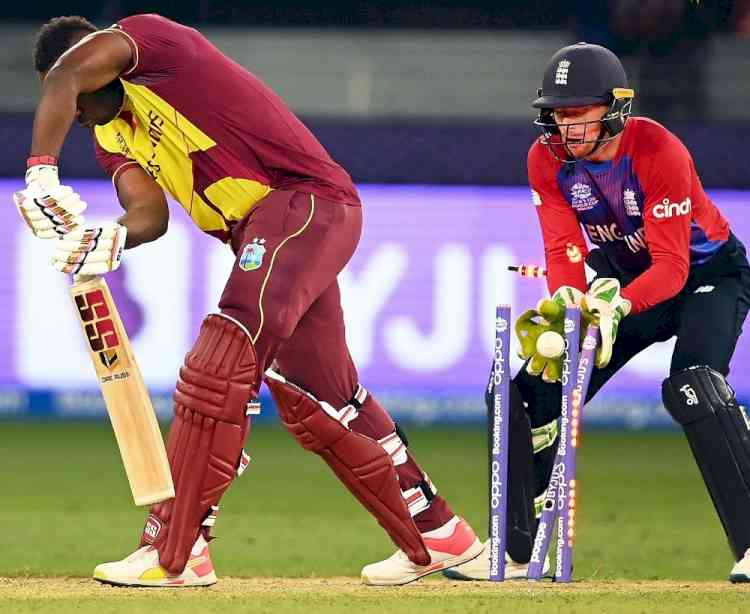 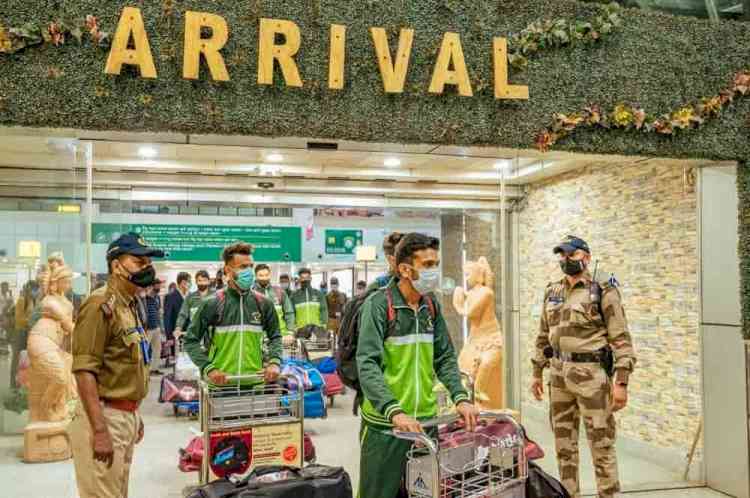 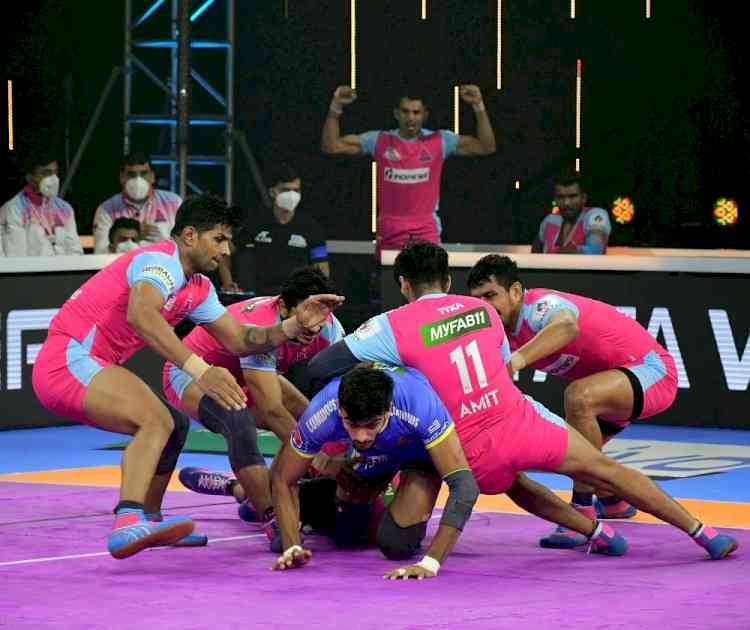