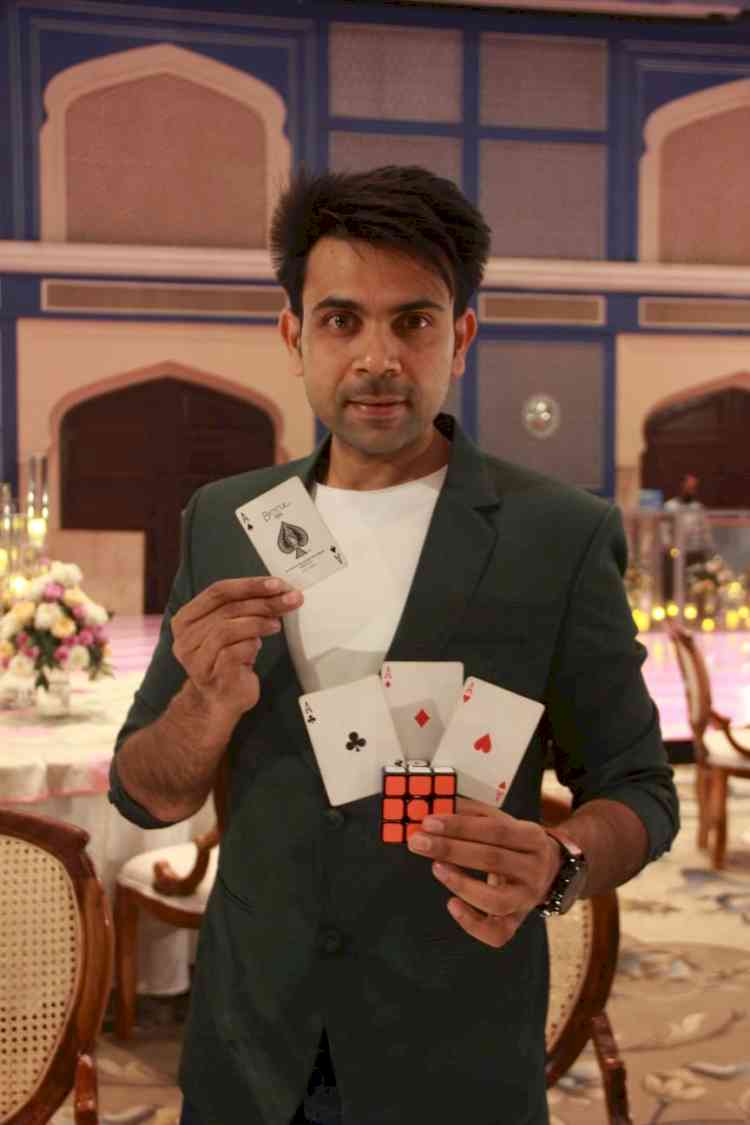 Ravinder Kumar  is combining mentalism, hypnosis, magic, and psychology to create a brand new show about Hypno-Mentalism by performing psychological illusions.
After his stint on India's Got Talent, Jhalak Dikhla Jaa, Hindustan Ka Big Star, Tata Sky Acting plus, Ravinder Kumar is winning accolades and praises for his stint on Hunarbaaz, judged by Mithun Chakraborty, Parineeti Chopra, and Karan Johar.
Known for performing magic acts which are interactive and engaging, based on mentalism and hypnosis, Ravinder’s new act on Hunarbaaz set the bench a little higher, as he performed an escape illusion act.

Talking about his journey on the show, Ravinder Kumar said, “Journey has been amazingly full of fun as I am performing new type of magic. Judges liked my act and were thrilled as my act was full of drama, fear, mystery, and magic. Mithun Da gave me super compliment, Parineeti found my act 1000% entertaining, and Karan Johar said that I come with a full screenplay, which is true, because I pay attention on all the aspects like storyline , presentation ,opening and conclusion of my acts”
Talking about his journey, Ravinder said, “I fell in love with magic at a tender age, someone gave me a book and I found myself completely engrossed and engaged by that book, studying magic. I started performing in school and colleges, and then I started performing professionally. I was then introduced to Mentalism, which is more about psychology, mind reading and human behaviour. I was studying hypnosis and psychology and I got connected to Mentalism. And I combined everything – Magic, Psychology, Hypnosis and Mentalism, I created a show, which I call Hypno-Mentalism”
Adding about his future project, Ravinder added, “I am looking forward to put-up a new kind of show, and now I have added new kinds of elements to my show. I am a hypno-therapist, I want to create a motivational show using mentalism, hypnosis, and magic tricks. I am putting Hypno-Mentalism in the market. I will be creating and performing Psychological illusions using hypnosis and mentalism”
These shows will be highly interactive and engaging, for people in small or large numbers. 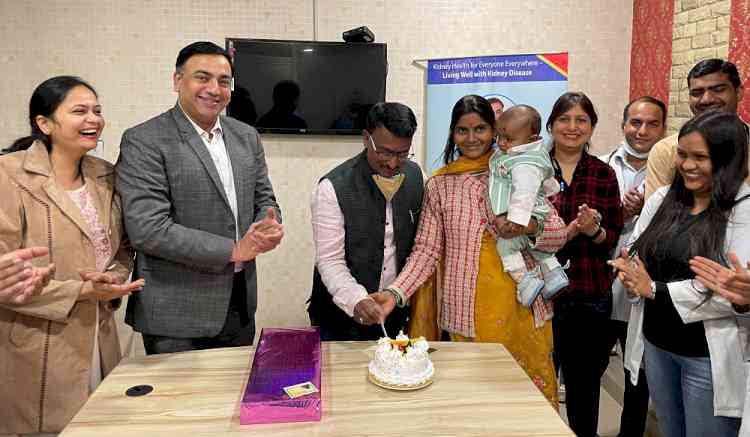 Young woman who donated kidney to save husband’s life,... 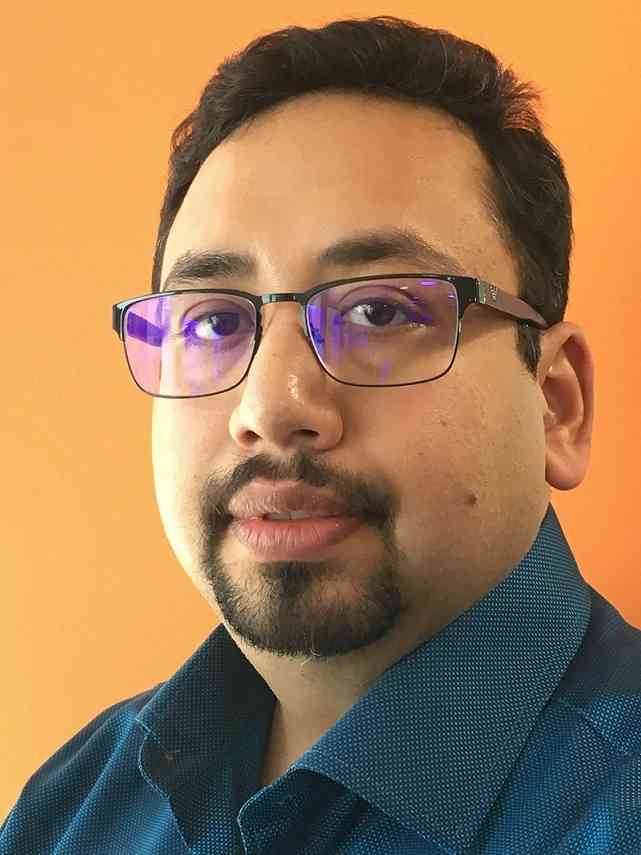