After the Congress' dismal performance in the Assembly elections in five states, Rahul Gandhi on Thursday said he accepted the people's verdict and congratulated the winning parties. 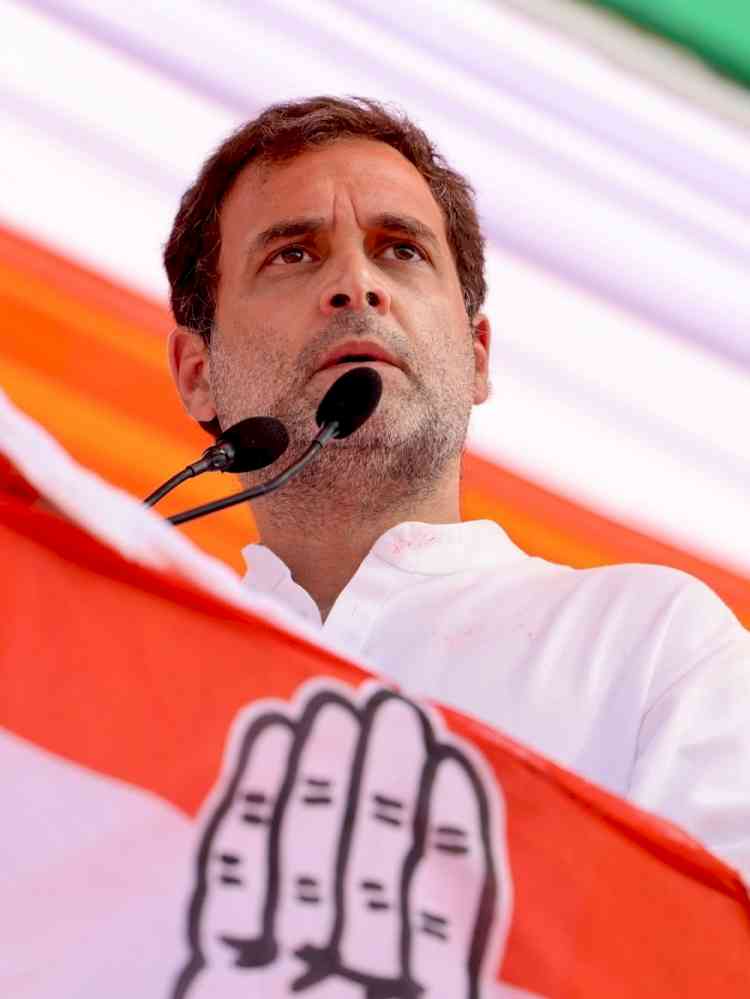 New Delhi, March 10 (IANS) After the Congress' dismal performance in the Assembly elections in five states, Rahul Gandhi on Thursday said he accepted the people's verdict and congratulated the winning parties.

Rahul Gandhi tweeted in the afternoon: "Humbly accept the people's verdict. Best wishes to those who have won the mandate. My gratitude to all Congress workers and volunteers for their hard work and dedication. We will learn from this and keep working for the interests of the people of India."

Despite Priyanka Gandhi Vadra and Rahul Gandhi putting in their best efforts, the Congress was wiped out in Punjab and Uttar Pradesh, failed to wrest power in Uttarakhand, Goa and Manipur. The party failed to beat the BJP, which retained power despite the anti-incumbency factor.

The Congress headquarters wore a deserted look as celebrations erupted at the BJP headquarters in the national capital after the trends indicated a thumping victory for the saffron party in the Uttar Pradesh Assembly polls.

BJP's party activists could be seen dancing, bursting crackers and congratulating each other.

The party is over for Mayawati in Uttar Pradesh 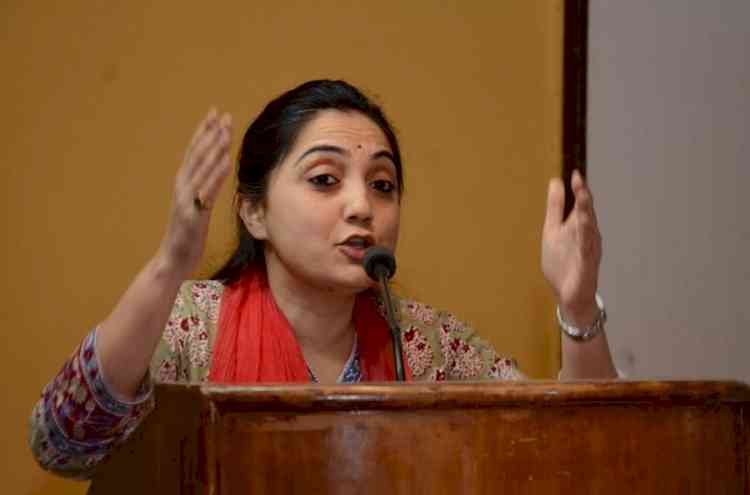 Nupur Sharma gets another summon from Kolkata Police 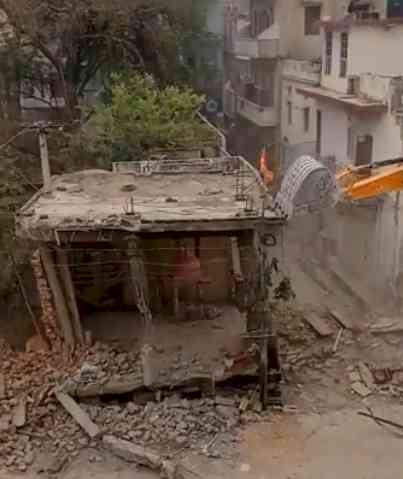 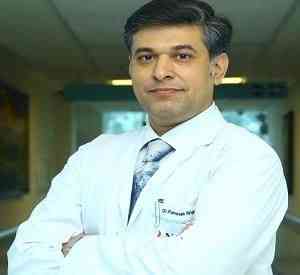 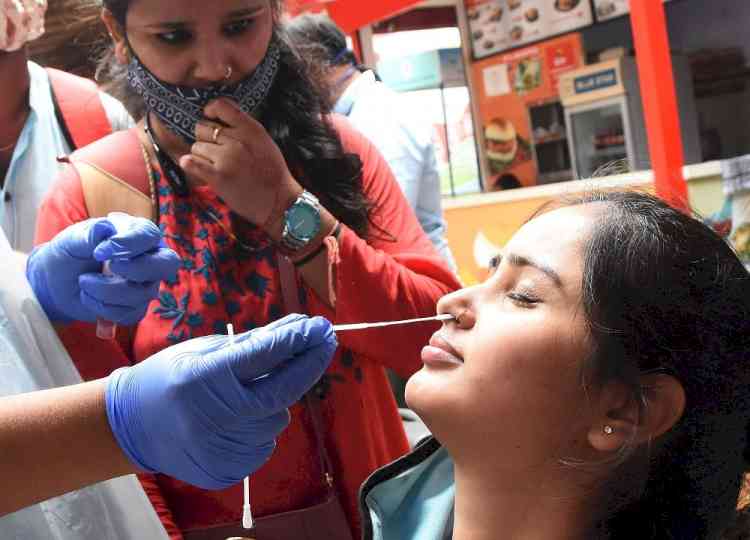 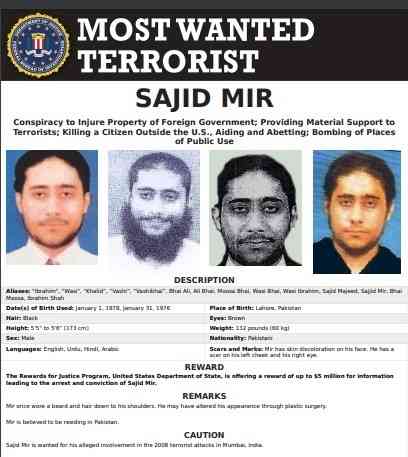