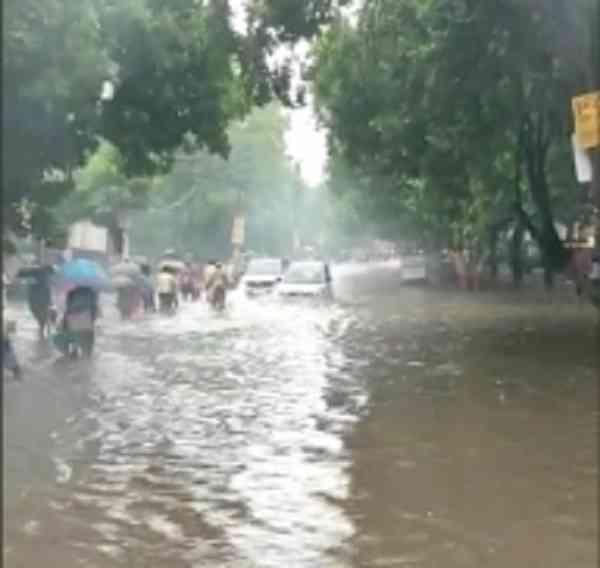 Chennai, Nov 28 (IANS) A holiday was declared for schools and colleges in Chennai on Monday after incessant rains and water-logging in several parts of the district.

In T. Nagar, heavy rains have led to waterlogging and water gushed into several residences, making it impossible to stay on the lower floor and most have shifted to the upper floors. However several houses with only single floor are not in livable conditions and many have shifted to hotels and some to the residences of close relatives.

After many roads and subways were closed, Chennai city is grappling with traffic woes and vehicles have to take diversions.

About 700 people were shifted to relief camps in Chennai and 392 streets in 108 neighbourhoods in the city were inundated.

Talking to IANS, Selvaraj, a resident of Ganapathy Nagar, said: "This is a recurring phenomenon and has not developed one fine morning. The water-logging issue has to be dealt with war footing and unless the government does it properly, things will be difficult for people to live here. I have to wade through water daily and it is creating itching in my foot." 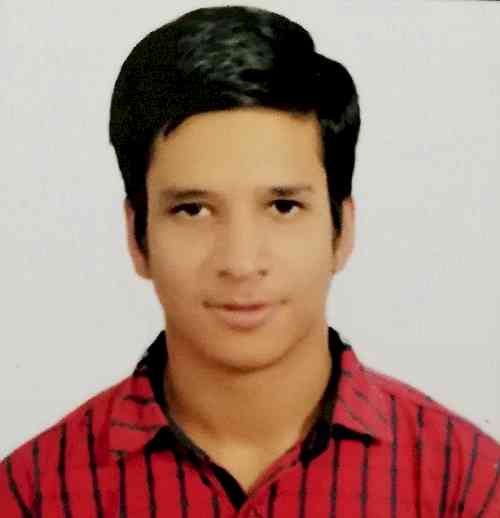 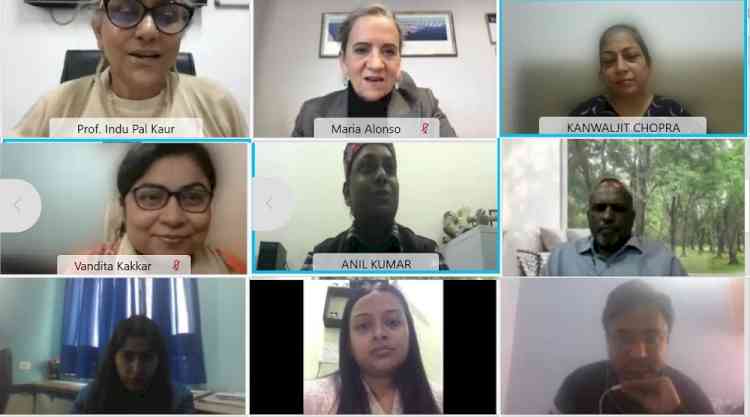 This Daan Utsav, ISB comes together to celebrate ‘Joy of... 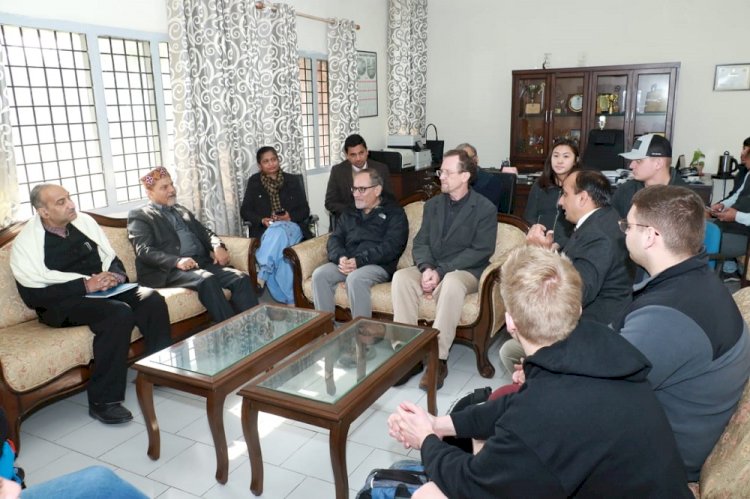 PU VC interacted with students and professors of New York... 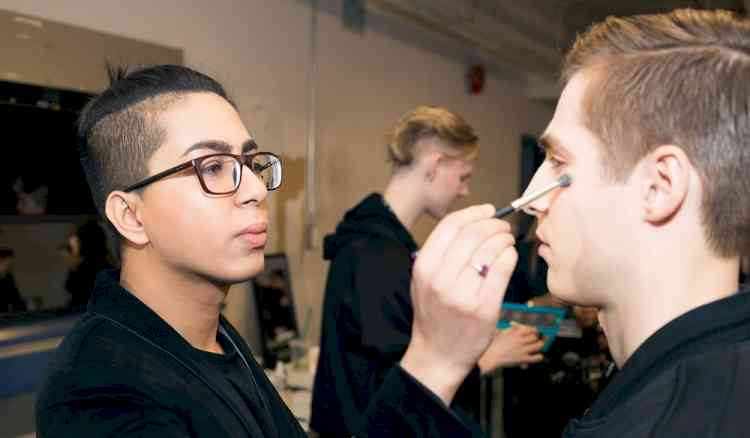