The book exposes many aspects of the society, the system and the working style of the rulers 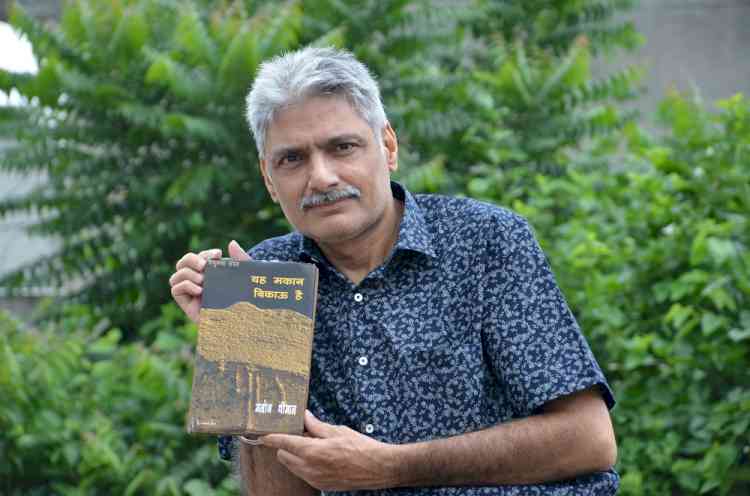 Ludhiana, September 9, 2021: Journalist Manoj Dhiman, who has been associated with English journalism in Punjab for the past three decades, has authored another Hindi fiction book 'Yeh Makaan Bikau Hai' (a collection of short stories), which is yet to be formally released. But, this book has come in the market and it has become a topic of discussion as soon as it reached the hands of the readers.
In this short story collection, Dhiman has put his pen on almost all the subjects such as politics, religion, economic problems, social discrepancies, love, poor relations and media. He has also tried to translate the frustration, panic, fear, tragedy that have arisen in the human mind in a psychological manner. “The way all these topics are related to each other, in the same way, the short stories go on expressing the problems one after the other”, said Dr. Anil Kumar Pandey, Assistant Professor in the Department of Hindi, Lovely Professional University (LPU).
Speaking about the short stories Dr Pandey said each story is complete in itself. He added the short stories exposes many aspects of the society, the system and the working style of the rulers. He said despite millions of efforts, corruption remained a part of social policy. Those who had the responsibility of checking corruption are doing the business of making it flourish. In the short story 'Sone Ki Murgi', the author has exposed the weaknesses of the police system on the pretext of the story of a businessman. How a 'case' is entangled and advantage is taken from it. Similarly, the author has talked about the incidents of stone pelting in the short story 'Naya Dhandha'. This short story speaks about the fate of an unemployed youth. In the short story 'Raja Aur Praja', the king himself becomes a God. If the king does a noble act, the people forget him. Now because every king wishes that the masses should be present his `darbar’ with the intention of giving him praise, then Indian politicians have the art of converting the noble deeds done by them into wrong deeds. The king did this to weaken the strong dam built to protect against floods.
“As such, every short story is very close to the truth and today’s reality”, said Dr. Pandey, adding, “The author expresses the stories of his times with wide open eyes.”
How did the writing of the short story collection 'Yeh Makaan Bikau Hai' start? Replying to this question, Dhiman said that in the year 2020 during the Corona period, he joined the "Pathak Manch", a group of renowned Hindi writers on WhatsApp. Posting some short stories in "Pathak Manch" got an encouraging response from the readers, which led to the continuity of writing. In this way these short stories finally took the form of a book.
Dhiman has dedicated the book to the famous poet, playwright and critic Dr. Narendra Mohan. Manoj Dhiman said that Dr. Narendra Mohan had not only inspired him to publish the short stories in the form of a book but also got him to talk to his publisher - Academic Publication, Delhi. Dhiman said, "I will definitely regret for the rest of my life that Dr. Narendra Mohan said goodbye to this world forever before the book was published. Otherwise if he was alive today, the atmosphere of celebration would have been different when the book was published."
Expressing his views, noted writer Kamlesh Bhartiya, former Vice President of Haryana Granth Academy, said, "The short stories come out of everyday events or situations of life. The compositions are related to the ground. Newspapers’ headlines, any turning point in politics or the life around us is all the world of Dhiman's short stories."
Renowned Hindi novelist of Punjab, Dr. Ajay Sharma, a recipient of the Shiromani Hindi Literary Award by the Punjab Government, said, "The  short stories tell a complete story. Such a technique is seen in very few short story writers."
Anju Kharbanda, Sanchalika, Laghukatha Shodh Kendra, Bhopal (Delhi Branch) said, "While reading the short stories, the reader also go along with those short stories. The short stories are the sour and sweet experiences of life, which goes straight to the heart."
Dr. Jawahar Dhir, President, Doaba Sahitya Evam Kala Akademi, Phagwara (Punjab) said, "The short stories are capable of conveying a big message in very few words."
Rajesh Kumar of Academic Publication, Delhi, said the book carries short stories in day-today life and events. He hoped that the book will definitely make a special place in the Hindi literature. He said the book will soon be available on Amazon.
The short story collection 'Yeh Makaan Bikau Hai' has a total of 164 pages and there are 120 short stories in it.
It may be mentioned here that Manoj Dhiman has penned three Hindi books earlier to the present one. These books were:  'Late Night Party' (story collection), 'Baarish Ki Boonden' (poetry collection) and 'Shunyon Ki Or' (novel). The English version of the book 'Late Night Party' has also been published. The English translation was done by Prof Shaheena Khan. 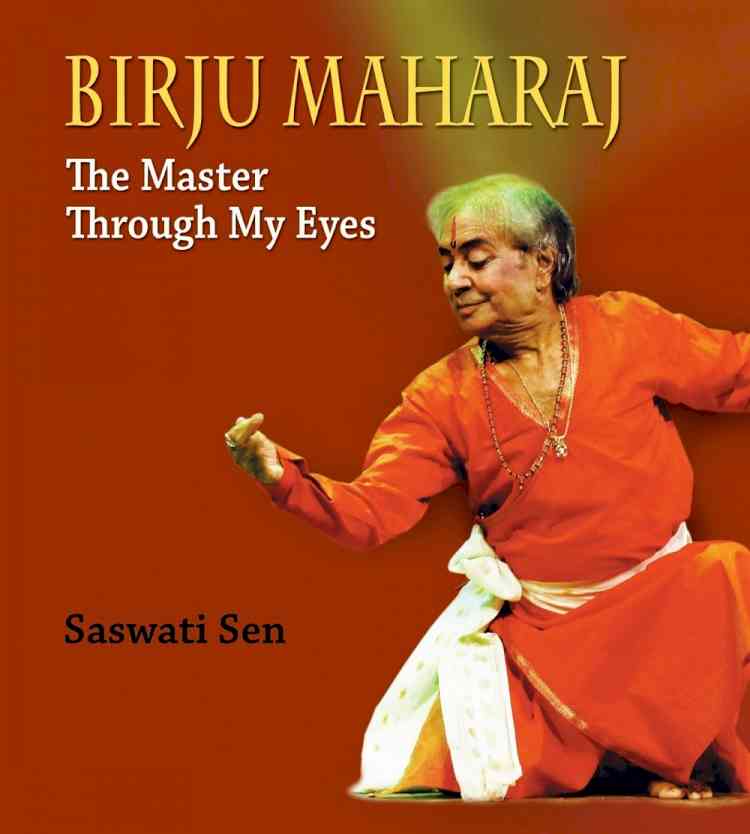 Pandit Birju Maharaj, still a boy, took up tuitions to... 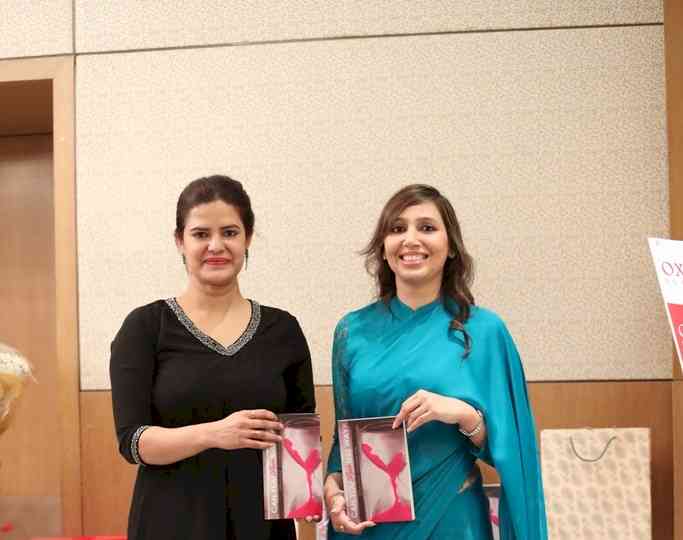 Sunayana Khandelwal launches her book Can You Love This... 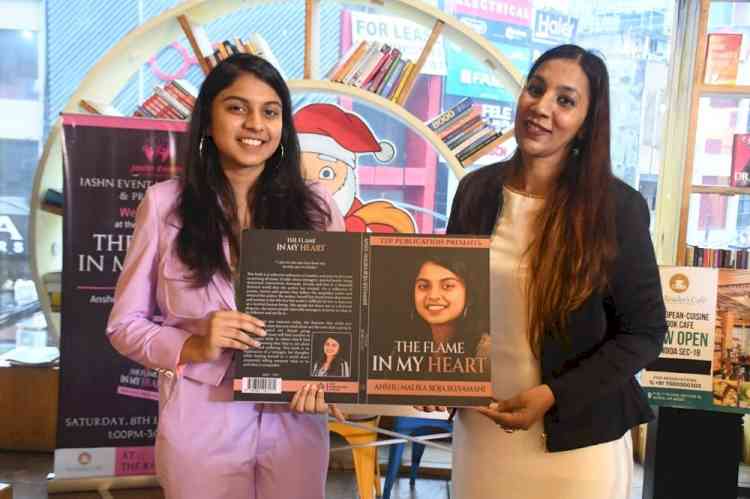 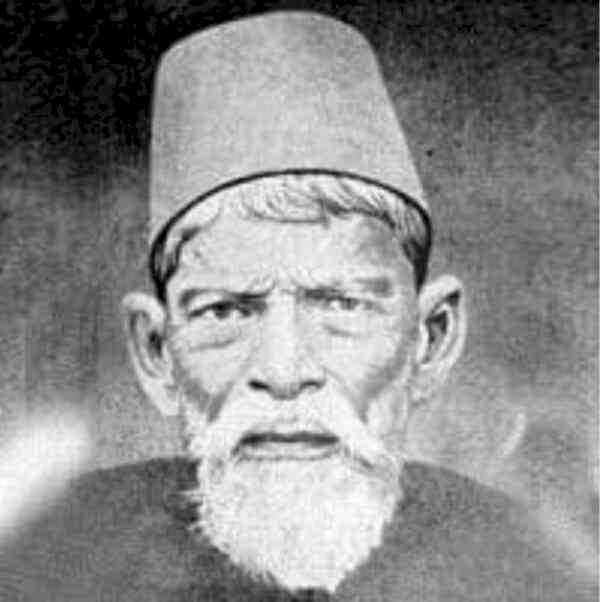