From gullies to library, Siddhant Chaturvedi and Alia Bhatt have fans guessing about... 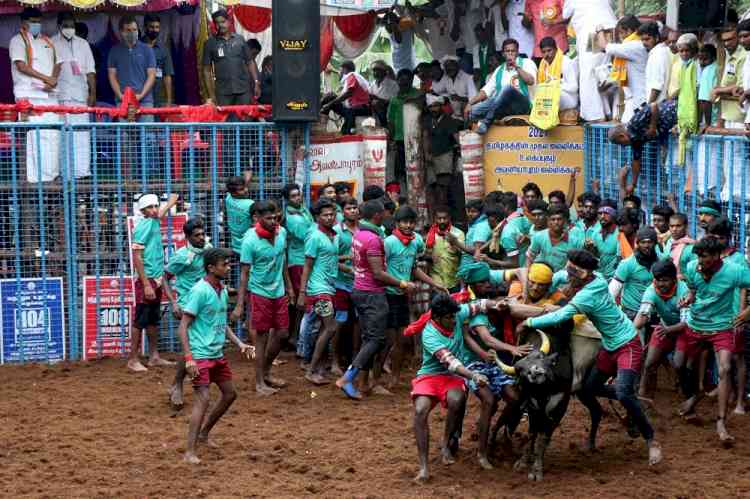 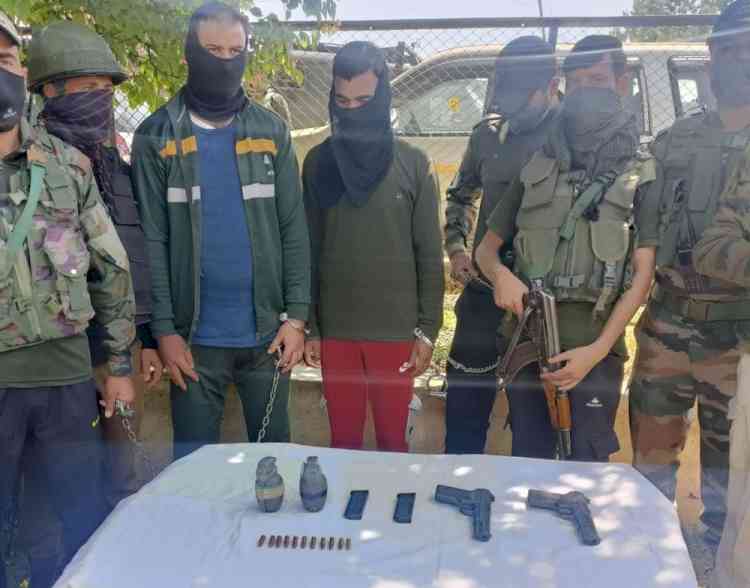 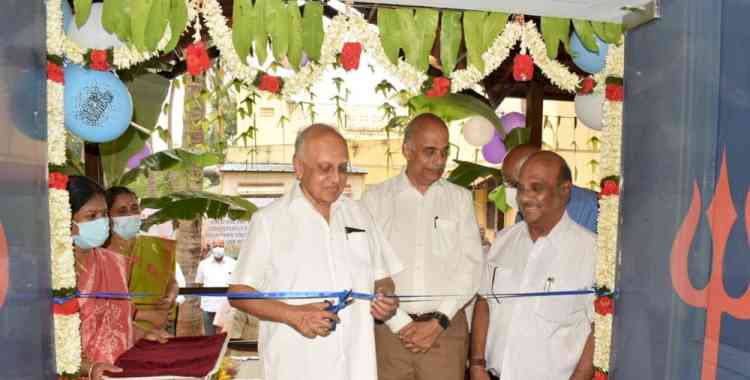 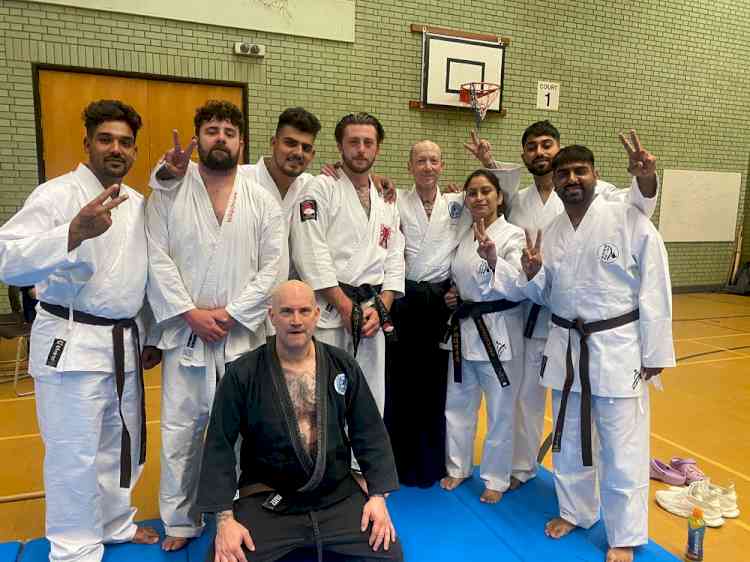 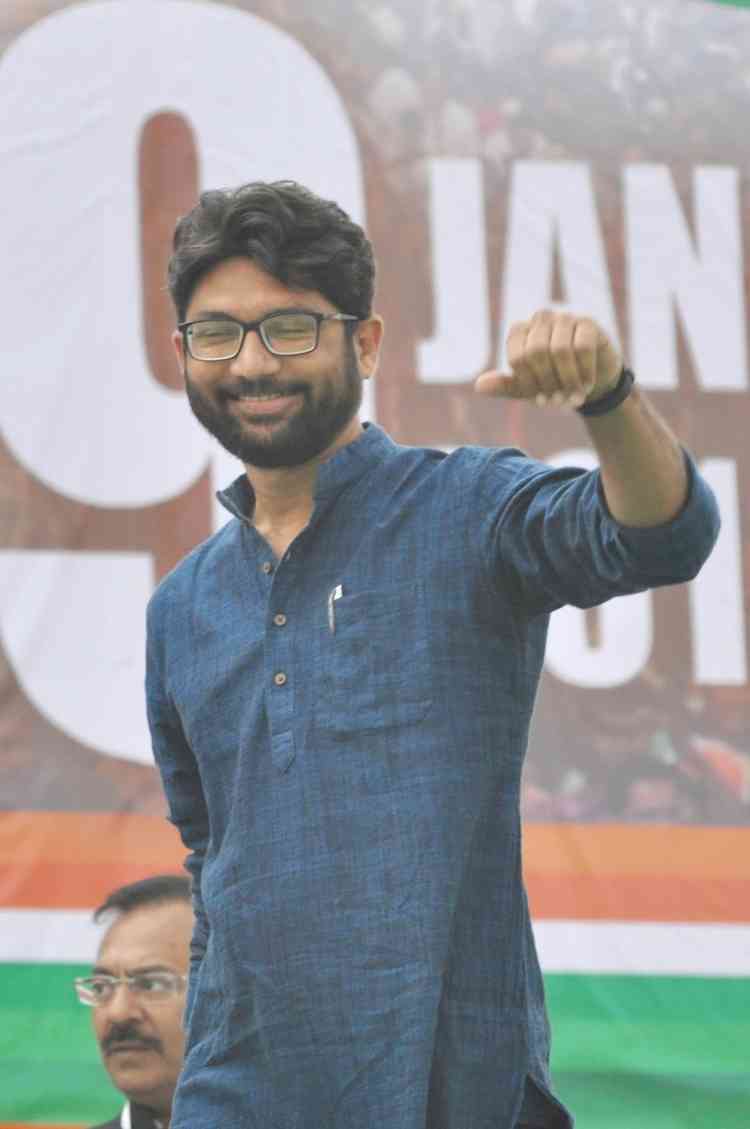